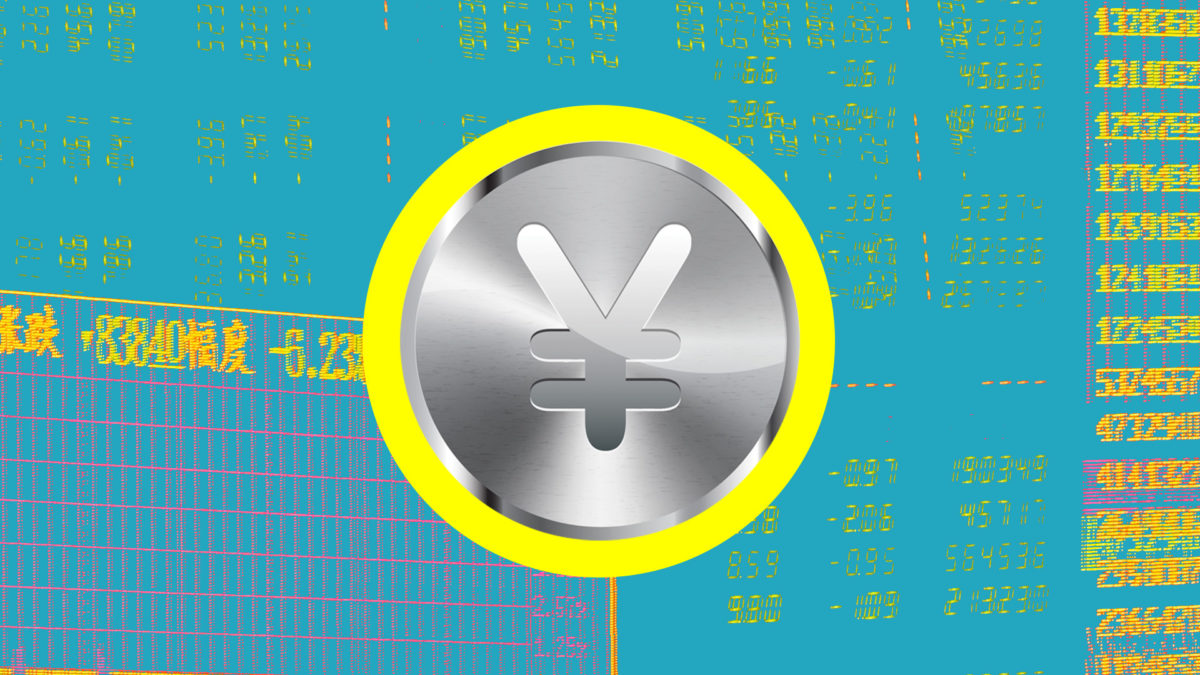 The report said lottery-winners in Suzhou can spend their free digital yuan on DiDi's ride-hailing service or Meituan's bike-sharing service if they choose to activate their DC/EP wallets with Industrial and Commercial Bank of China.

If they activate their DC/EP wallets with Bank of China, they can spend the money on Bilibili, which is best known for offering premium animation video content to subscribers.

The city government of Suzhou announced last week it is distributing 20 million yuan, or $3 million, in the form of digital Renminbi to local residents via a lottery.

The test, in an effort to boost domestic consumption during the annual Double 12 online shopping festival, is in a much larger scale than the first one conducted in Shenzhen in October.

That said, the participation from DiDi, Meituan and Bilibili in the Suzhou test isn't surprising.

It was reported in July that these three companies have either inked partnership or held discussions with the People's Bank of China to take part in DC/EP's development.