'We are watching the market:' Gemini considering public markets debut 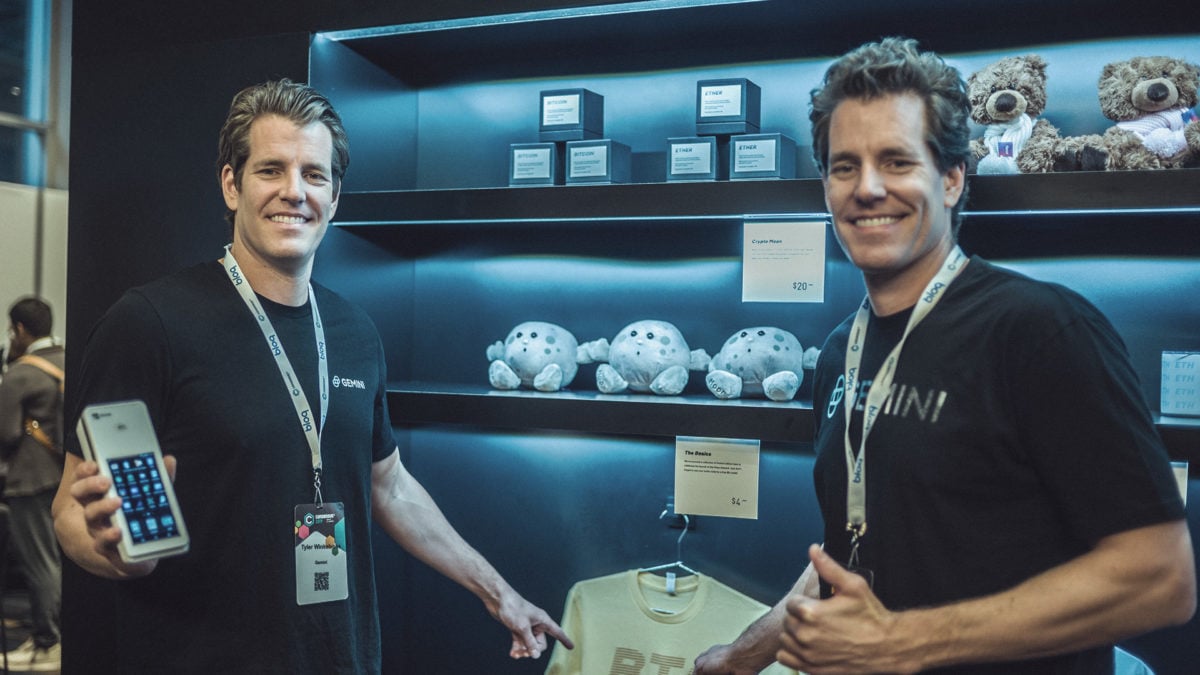 Tyler and Cameron Winkelvoss are exploring a stock market debut for crypto exchange Gemini, according to a report by Bloomberg News.

In an interview with Bloomberg, the twins–who founded the exchange in 2013—said that going public is one option they are currently exploring for the firm.

"We are watching the market and we are also having internal discussions on whether it makes sense for us at this point in time," Cameron Winklevoss, co-founder of Gemini, said.

Gemini would join a growing list of crypto firms with ambitions to tap into the public markets. Some firms—including Bakkt and Coinbase—are further along in their journey. Bakkt announced at the beginning of the week that it would go public through a merger with a special purpose acquisition vehicle. Coinbase filed a confidential S-1 to go public at the end of last year.

Gemini is experiencing a period of growth in line with the broader crypto market. On January 12, the firm announced it surpassed $10 billion in assets under custody. Two days later, the firm announced the acquisition of fintech startup Blockrize and plans to launch a credit card with up to 3% rewards in bitcoin.

Frank Chaparro covers the intersection of financial markets and cryptocurrency as Editor-at-Large. Since joining the publication in 2018 as its first reporter, he has played a key role in building The Block into a leader in financial journalism and research. He leads special projects, including The Block's flagship podcast, The Scoop. Prior to The Block, he held roles at Business Insider, NPR, and Nasdaq. For inquiries or tips, email [email protected]k.co. 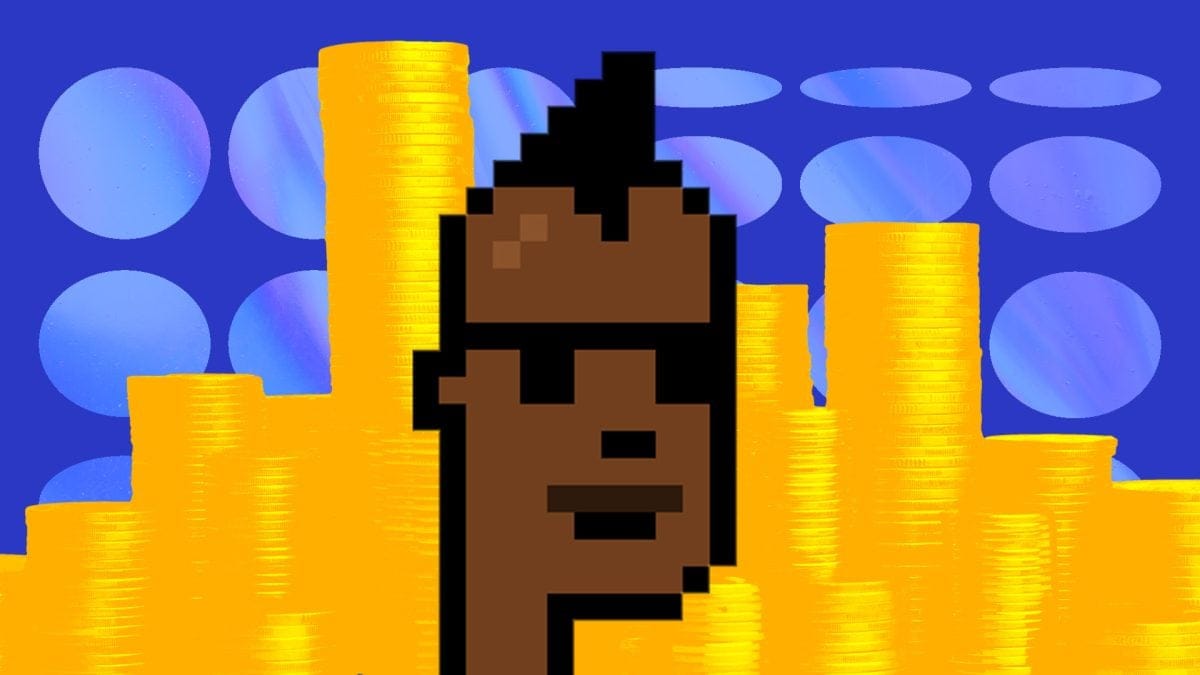