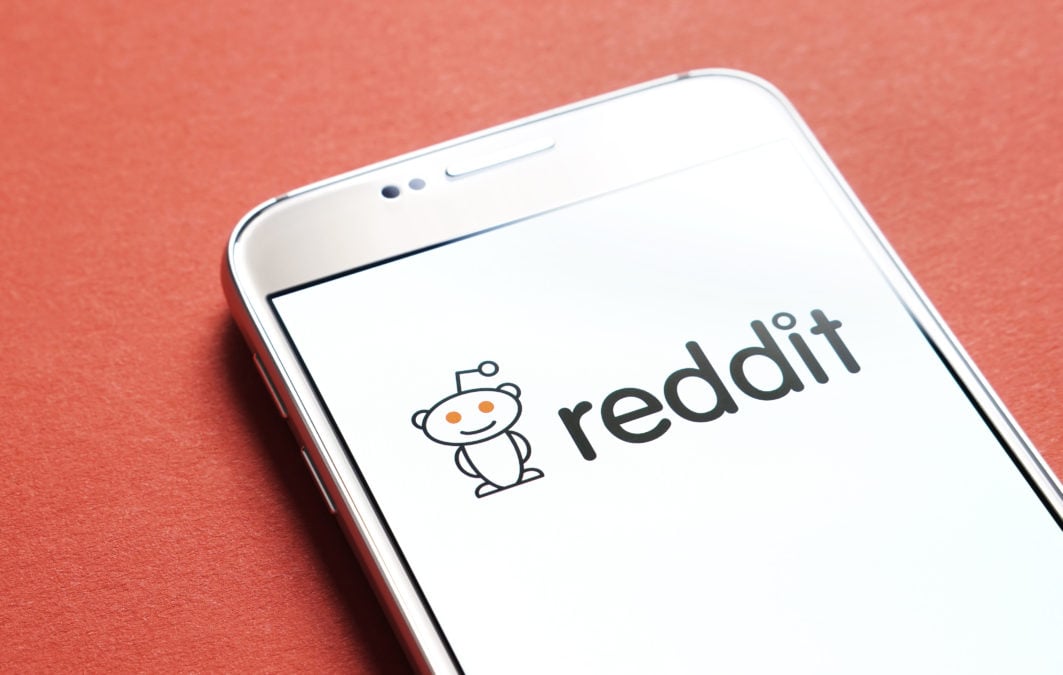 Popular online forum site Reddit is partnering with the Ethereum Foundation, according to an announcement made Wednesday.

In a post penned by Reddit admin jarins on the r/Ethereum subreddit, the partnership signifies how Reddit "will be increasing our commitment to blockchain, accelerating scaling and resources for the Ethereum ecosystem, and bringing the value and independence of blockchain technology to our communities and millions of redditors."

"Our intention is to help accelerate the progress being made on scaling and develop the technology needed to launch large-scale applications like Community Points on Ethereum. The scaling technology developed through this partnership will be open-sourced and publicly available for anyone to use," jarins wrote.

As previously reported, Reddit is experimenting with Ethereum-based tokens for two of its subreddits, r/Cryptocurrency and r/FortNiteBR. The move makes official a growing relationship between Reddit and the Foundation, which dates back to last summer and saw Reddit invite developer pitches on the best means to distributed so-called Community Points to its user ecosystems.

In addition, the post highlights Reddit's in-house crypto team, which jarins said is seeking to expand its ranks.

"We are currently hiring great backend engineers who want to build the decentralized Internet," jarins wrote. "If you’re interested in solving tough problems like scaling and bringing blockchain to millions of users, send me a PM or apply directly on Reddit’s careers page -- we’d love to talk to you!"