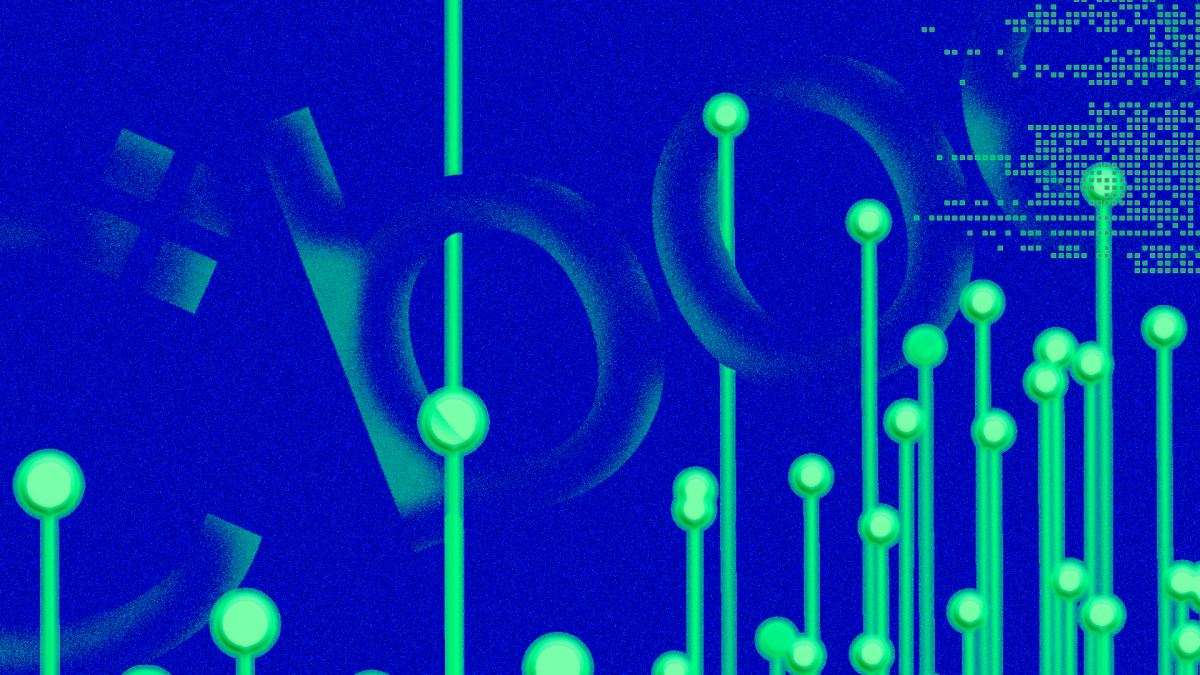 Cboe Global Markets—the global equities and derivatives exchange—filed a request with the Securities and Exchange Commission to list and trade shares of VanEck's bitcoin ETF. The firm's filing reignites VanEck's journey to launch an ETF tied to bitcoin in the US.

"Our filing builds on VanEck’s earlier S-1 filing from December 30 and represents the next steps in bringing what could be the first U.S. bitcoin ETF to market," a spokeswoman for Cboe said in an email to The Block.

Up north, Canada has approved two bitcoin ETFs that launched with much fanfare. The Purpose Bitcoin ETF quickly surpassed $400 million in assets under management since launching late last month.

"A pretty strong start," as noted by JPMorgan in a note to clients Monday morning. 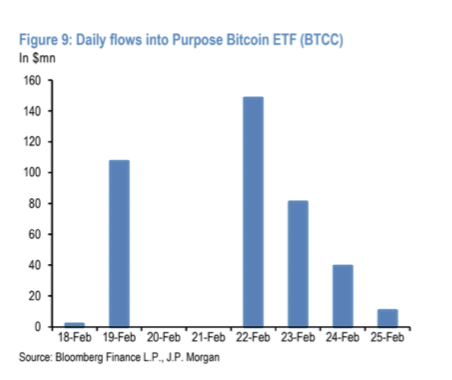 It's not clear when US regulators will approve a bitcoin ETF. Although, Cboe is hopeful, noting that it "believes that approval of a bitcoin ETF could provide investors access to bitcoin exposure through a transparent, regulated vehicle."

Here's Cboe in the filing making the case for the product: "Exposure to bitcoin through an ETP also presents certain advantages for retail investors compared to buying spot bitcoin directly. The most notable advantage is the use of the Custodian to custody the Trust's bitcoin assets. The Sponsor has carefully selected the Custodian, a trust company chartered and regulated by NYDFS, due to its manner of holding the Trust's bitcoin."

The Chicago exchange operator announced late last year its intention to dive back into the bitcoin market through a data product. At the time, the firm told The Block the business could lead to new indexes tied to bitcoin and tradable products.

In 2019, the firm notably sunset its bitcoin futures product, which it launched in 2017.

In a recent episode of The Scoop, Bloomberg's ETF whisperer, Eric Balchunas, said it is only a matter of time before the SEC approves such a fund. "I think it's just a matter of the SEC coming around, and then once they come around mentally, I imagine it will happen pretty quickly," he said. "But again, I'm not in that bubble. I'm not a regulatory analyst. That's just my sense from talking to people."