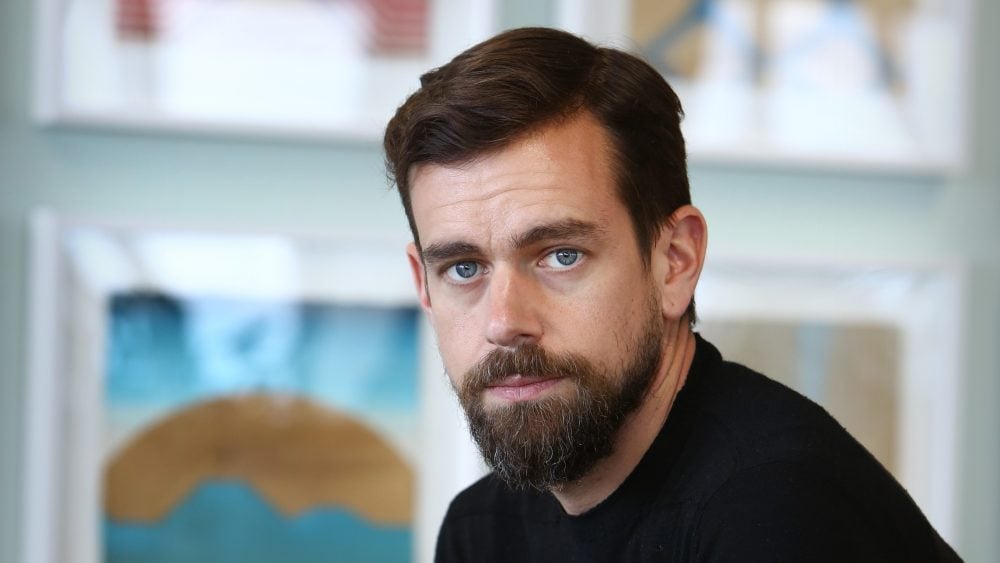 Twitter CEO Jack Dorsey has minted the first tweet ever posted on the social media platform on Ethereum-run service, Cent.

Cent is a service built on the Ethereum blockchain that allows users to mint, sell and bid on non-fungible tokens (NFTs) of tweets.