ACA Group has reportedly decided to give up on the planned acquisition of BitFlyer Holdings, which owns a crypto exchange in Japan.
October 1, 2022, 9:43AM EDT
Exchanges
China • June 19, 2021, 8:37AM EDT 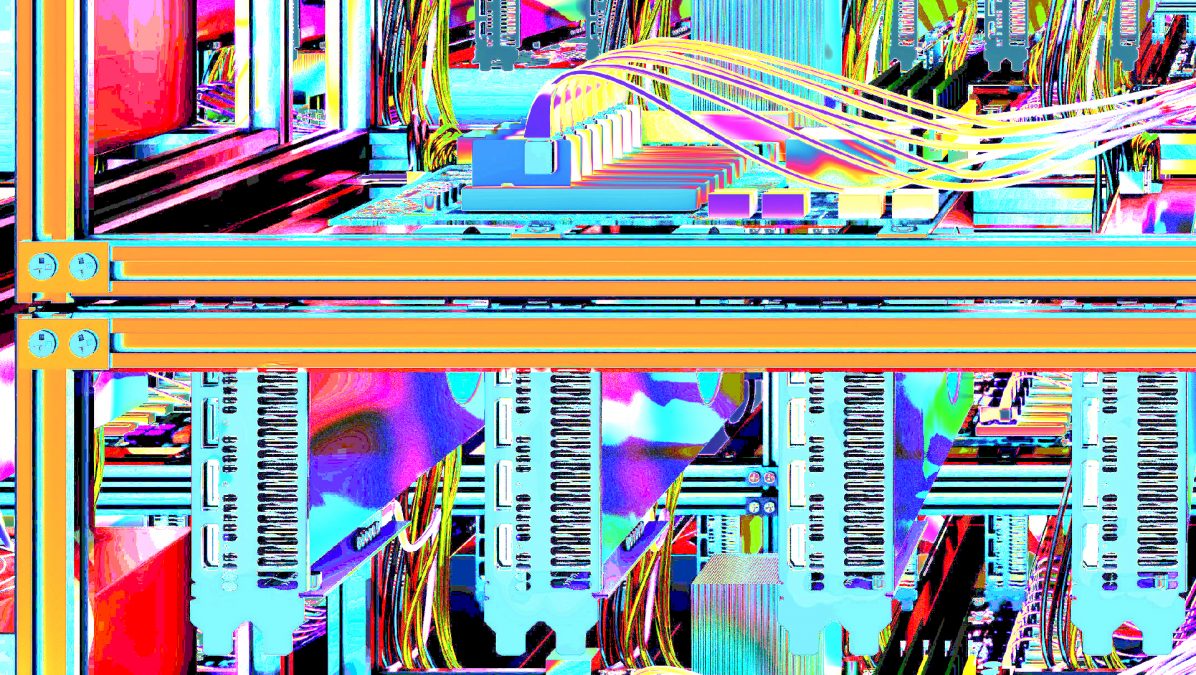 Data from BTC.com shows that almost all the largest 15 bitcoin mining pools by real-time computing power are seeing a notable hash rate drop over the past 24 hours as of writing, with some being as much as 46%.

These mining pools, except Foundry USA, Slushpool and SBI Crypto, are either China-based pools or a subsidiary of a crypto exchange that caters China-based investors and mining customers such as Huobi, OKEx and Binance.

Of the top five bitcoin mining pools, Antpool, BTC.com and Poolin are experiencing a 10% to 22% plunge in real-time hash rate since June 18. The decline on F2Pool and ViaBTC appears to be relatively moderate with less than 5%. 1Thash, the private mining pool of Sichuan-based Valarhash, has seen a whopping 46% decline in 24 hours with now just about 1,000 petahashes per second of real-time hash rate (PH/s). When the mining firm debuted its own pool around 2019, it had more than 10,000 PH/s.

The one-day average of bitcoin's total network hashing power is now at around 111 exahashes per second (EH/s), down from the 127 EH/s level in seven-day moving average prior to the news event on Friday.

The hash rate plunge across Chinese bitcoin mining pools follows the Sichuan government's order on June 18, which required local state-owned power grid to cut off the supply for 26 mining farms by June 20 the latest.

It also required the local power suppliers to expand their inspection and close down any other mining facilities that are using hydroelectricity supplied by the State Grid or directly from small and private power plants.

It remains to be seen if the drop will enlarge after Sunday as June 20 is the deadline for the shutdown order on the 26 specified bitcoin mining facilities.

As The Block reported, apart from the named 26 mining facilities – most of which reside in government-sanctioned industrial parks – there are also a significant number of smaller facilities that are operating under the government's and the State Grid's radar by using privately generated hydroelectricity that has bypassed the State Grid as a distribution middleman.

Sichuan's shutdown order came a little over a week after the Xinjiang government directed power plants in the Zhundong Economic Technological Development Zone to close down mining facilities there by June 9.

These measures are direct results of a high-level comment brought up during a Chinese State Council meeting last month about cracking down on bitcoin trading and mining activities.

Bitcoin miners that until June 9 had been operating at a combined capacity of 1.9 gigawatts (GW) in the coal-dominated Xinjiang region are said to have been shut down.

Xinjiang and Sichuan have historically been the top two bitcoin mining hubs in China and worldwide due to their abundant fossil fuel and hydroelectricity energy, respectively.