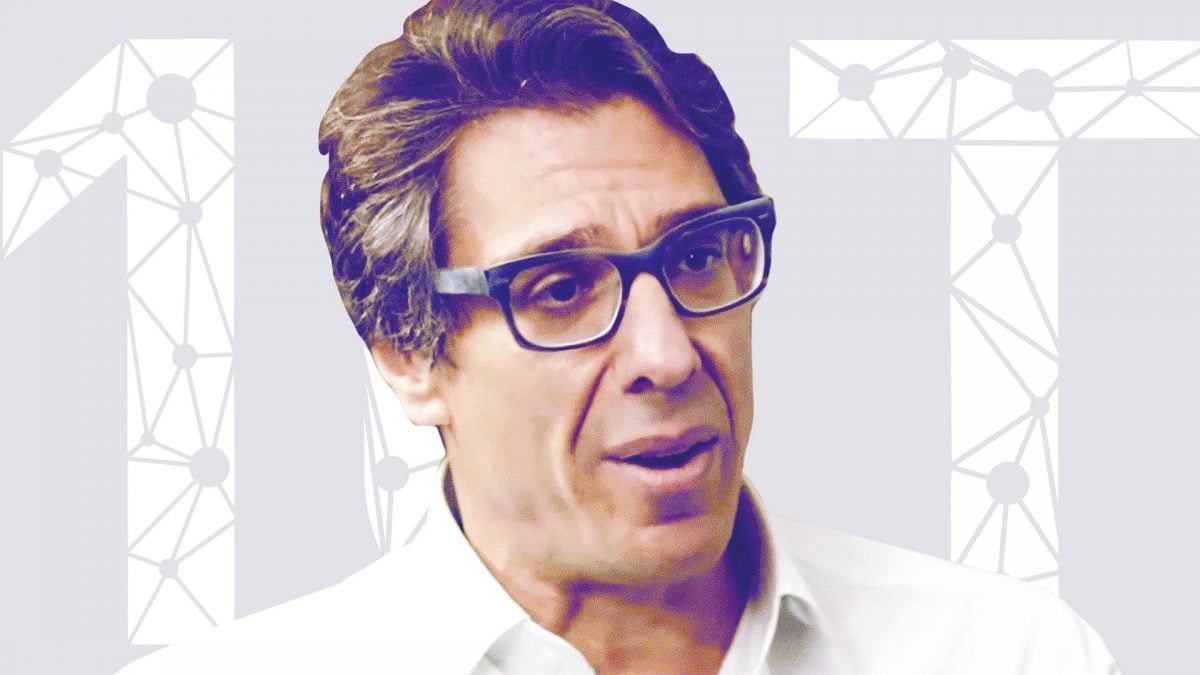 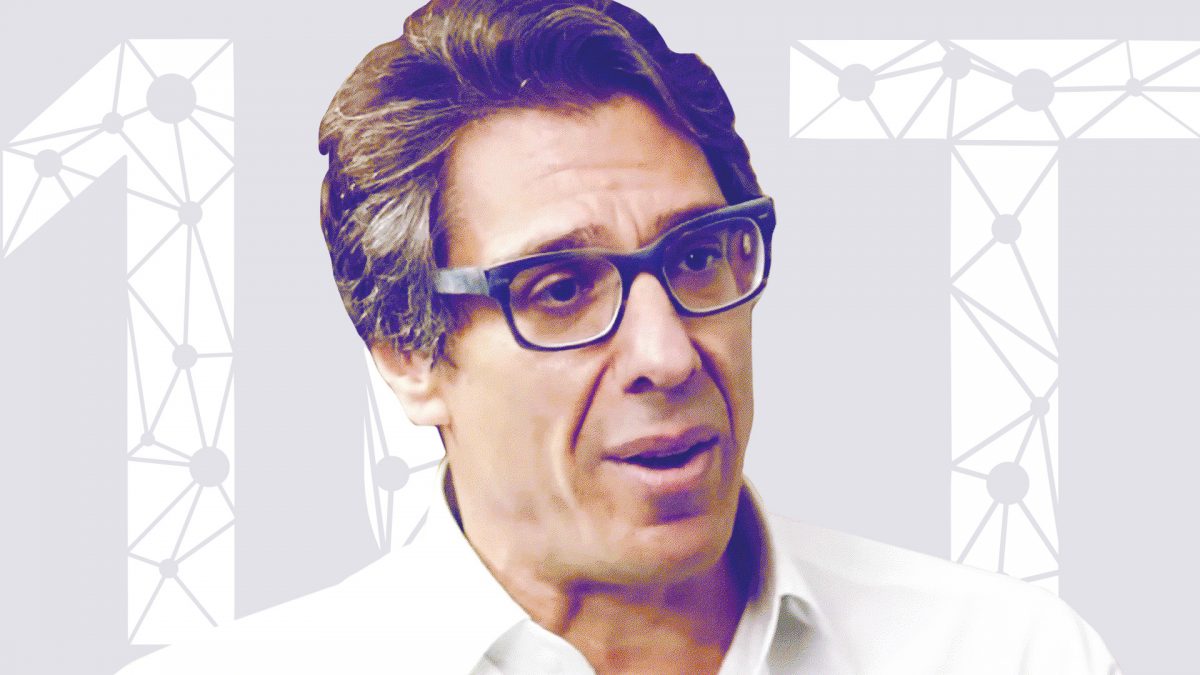 The number of crypto unicorns — those valued at above $1 billion — is growing at a breakneck clip, drawing the interest of investors like Dan Tapiero.

Tapiero, a veteran of the macro trading world, launched 10T in 2019 as a vehicle for traditional investors to get exposure to equity in crypto firms with a valuation above $500 million. Such an investment might not provide the 100x return a venture capital investor might look for when flipping a token, but it is a less risky way for pension funds and endowments to get exposure to crypto's upside.

"They're comfortable with private equity and these companies—many of which have $100 million of revenue," Tapiero told The Block. "They are businesses at scale with moats around them. There isn't any risk that they will disappear."

10T has invested in a wide range of crypto firms, including Kraken, Ledger, eToro, Huobi, and Figure. There's a clear appetite from investors for exposure to these types of funds. Shortly after 10T launched its first fund, it launched a second fund, 10T DAE Expansion Fund. Ultimately, it has invested more than $650 million across its two funds and co-investment vehicles. The firm's second fund has deployed about 80% of its capital.

In total, the firm manages around $750 million, Taperio told The Block.

Backers of the fund include the Municipal Employees’ Retirement System of Michigan and billionaire investor Alan Howard, who Tapiero described as a "significant investor."

"Within six weeks of our valuation, Kraken had gone up 3 to 4 times," Tapiero said. "eToro went up around 5 to 6 times. I've never seen anything like that."

Indeed, the growth of 10T reflects trends underway in the crypto market. Large firms are able to raise money in quick succession, boosting their valuations. In many respects, firms don't necessarily need more capital, but the desire for large investors to deploy into crypto gives them the opportunity to raise.

By Tapiero's count, around 70 companies in the crypto market boost a valuation above $1 billion—an increase from 20 around a year ago. Newbie unicorns including NFT platform Opensea and trading services firm FalconX.

Sam Bankman-Fried, whose firm FTX raised $900 million earlier this year, told The Block in a phone interview that the crypto private markets are out of balance.

"In a raise, you think about the company that is raising where that is where the demand is, and the investors have the supply," he said. "Raises are driven by the need of companies, but we are seeing now is a need to invest. LPs are telling me all my friends made so much money on crypto and I want you to make some of that crypto money."

"People say to me 'you're really doing crypto for Boomers.’ It is a little bit of that," he remarked.

Still, despite signs of overactivity, Tapiero said that companies are putting this money to work and, in many cases, need capital for growth purposes.

"The hiring that is happening in the space is just incredible and it is every single firm," he said. "And they are educating people out there on these new business lines that didn't exist."