The European Parliament voted with an overwhelming majority in favor of a file to use blockchain technology to modernize taxation processes in the EU.
October 4, 2022, 7:44AM EDT
Policy
Congress • February 2, 2022, 3:47PM EST

House and Senate hearings on stablecoins will spotlight official behind Treasury report: sources 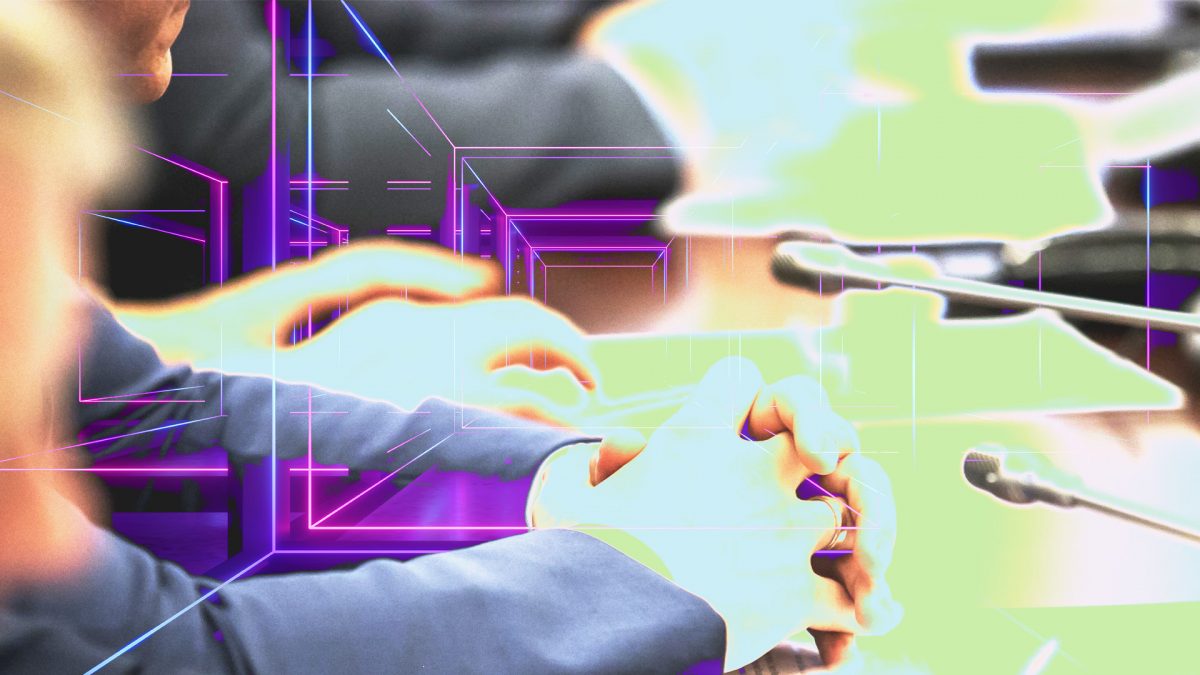 Hearings on stablecoins before both the House and Senate in the next two weeks are scheduled to feature just one witness: The Treasury official spearheading recent work on stablecoins, sources tell The Block.

Nellie Liang, the Treasury’s undersecretary for domestic finance, is slated to appear before the House Financial Services Committee on February 8 and before the Senate Banking Committee will host Liang on February 15, according to four staffers and sources with knowledge of the matter.

In both cases, Liang is likely to be the sole witness, though sources indicate that the plan for the Senate hearing remains more malleable.

Neither committee has published their witness lists as of press time. The Financial Services Committee only includes the hearing title: “Digital Assets and the Future of Finance: The President’s Working Group on Financial Markets’ Report on Stablecoins.”

The Banking Committee, meanwhile, had not yet added the hearing to its schedule, only including it in an email to press that mentions a hearing called “Examining the President’s Working Group on Financial Markets Report on Stablecoins.”

In both cases, the committees are planning on a deep dive into the report itself.

While the crypto industry may be displeased with not having a seat at the table, they have been at a number of other recent hearings, including another focused on stablecoins before the Banking Committee in December.

Liang’s centrality to the conversation makes sense. The President’s Working Group is a joint effort involving the Federal Reserve, the Securities and Exchange Commission and the Commodity Futures Trading Commission. However, the Treasury Secretary — currently Janet Yellen — chairs the President's Working Group (PWG).

Given that the PWG’s stablecoin concerns focused on prudential risk — specifically, whether these tokens are verifiably backed by appropriate funding — Yellen delegated the report to Liang.

Beyond summarizing the stablecoin market for policymakers, the report made recommendations for more transparency in stablecoin reserves and redemption practices. Most controversially, the PWG report advised Congress to pass new law limiting stablecoin issuance to insured depository institutions.

That effectively limits the field to banks, though stablecoin issuer Circle has said it is seeking that registration while also denying that it should be required of future issuers.

Limiting issuance has proved controversial with lawmakers on both sides of the aisle, as it seems to lock in incumbents, whether they be established crypto firms like Circle or traditional giants of finance like JPMorgan Chase, and lock out potential newcomers. The Treasury has, however, seemed to maintain its support for the restriction, a push that Liang is still spearheading.

The report subsequently leveled the threat of action by the Financial Stability Oversight Council in the absence of new legislation on stablecoins. However, speaking with Politico’s Victoria Guida shortly after the report’s November release, Liang said “in the absence of legislation, FSOC can try to take some actions. But it’s not a full substitute.”

The Treasury's press office did not respond to a request for comment as of publication time.