The Aave community is leaning towards deploying a fresh v3 on Ethereum rather than upgrading the previous version.
October 4, 2022, 11:19AM EDT
Governance
Mining • June 3, 2022, 1:57PM EDT 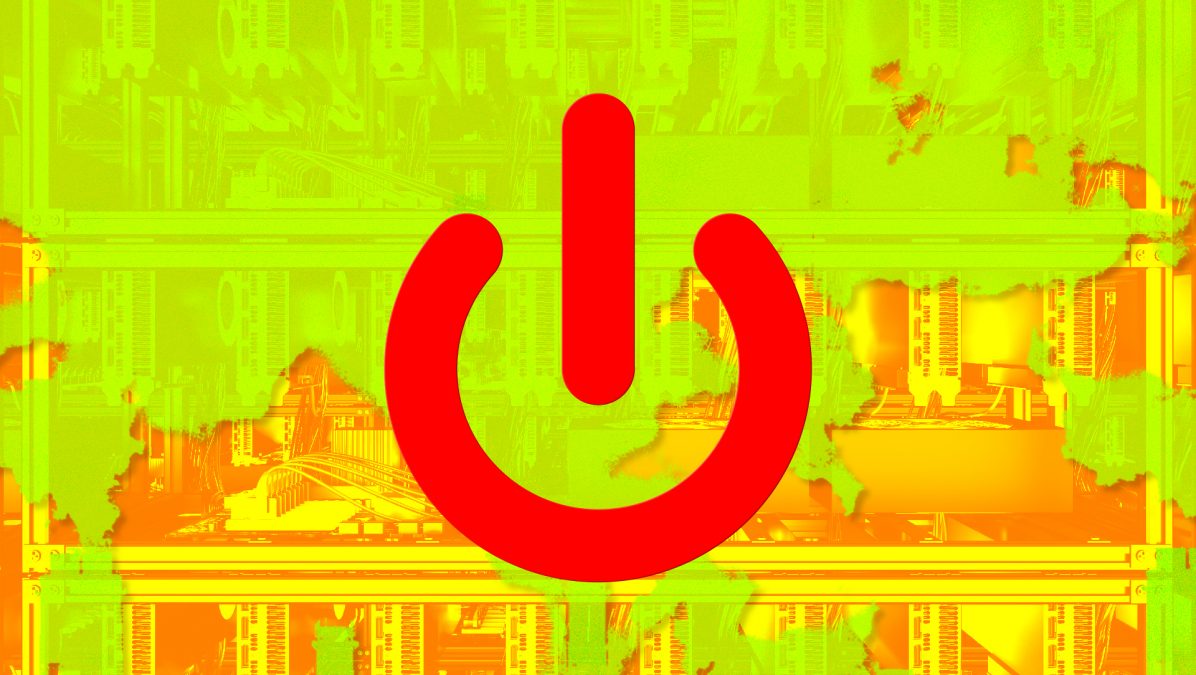 Bitcoin miners in New York are responding following the passage of the New York crypto moratorium bill that, if ultimately signed by the governor, will prevent new proof-of-work mining facilities operating with fossil fuel energy behind the meter from setting up shop in the state for two years.

The bill would also block existing ones from increasing the amount of energy consumed. Because the legislature is out of session, the governor has 30 days to sign it after it is sent.

"We sincerely hope that Governor Hochul will not sign this bill into law, as it represents the clear targeting of one industry among hundreds of others across New York State," said Foundry in a statement Friday. "As a Rochester-based company committed to growing the city and state's economy through job creation and economic stimulus, we believe this legislation limits jobs and innovation in New York for the foreseeable future."

Greenidge Generation, which owns a 106-megawatt facility in Dresden, also put out a statement clarifying that even if the bill is signed into law, it would not shut down the company's current operations in the state.

The bill's sponsor, Assemblywoman Anna Kelles, has spoken repeatedly about the legislation's narrow scope — which has been amended from a previous draft that died in Assembly last year. Essentially, it would freeze current levels of carbon emissions for bitcoin mining in the state and apply to a select number of fossil-fuel power plants.

"This bill is not retroactive in nature. (...) It is only specifically to power plants, of which we have about 30 in upstate and about 19 in downstate," said Kelles on the Assembly floor in April.

Legislators opposing the bill warned that it might have a ripple effect on New York's position in the crypto industry as a whole and drive jobs out of the state.

Until Thursday, it looked like the bill had stalled in the Senate and there were no signs that it would be put to a vote. But by the early hours of Friday, it was moved from the Environmental Conservation Committee to the Energy and Telecommunications Committee and eventually to the floor, where it passed with 36 votes for and 27 against.

The bill also tasks the Department of Environmental Conservation with conducting a General Environmental Impact Statement on all crypto mining operations in the state.

Lobbying from the industry

The previous version of the bill (which called for a three-year moratorium on existing mining centers) had already passed in the Senate last year. However, there was some apparent resistance to moving it along this year, even after being approved by the Assembly.

The bill was never discussed in an Environmental Conservation Committee meeting. Democratic Senator Todd Kaminsky, the chair of that committee, argued that even this scaled-back version of the bill could make New York look like “an anti-crypto state.”

“I think that it's important that crypto as a nascent but powerful industry be nurtured in New York,” he told The Block in April. “We want to find a way to get them to stay in New York and be green.”

Hours before the bill would eventually be passed, Assemblywoman Kelles told The Block she was surprised to see that it still hadn't passed in the Senate.

"The only thing that has changed since last year and this year is that the bill has gotten more narrow and compromised and there has been an insane amount of money that has come into the state from the industry," she had said. "What I am hearing from some democratic representatives is sharing the talking points of the (crypto mining) industry. (...) I think that the lobbying efforts have had an impact."

A week after the Assembly voted for the moratorium, representatives of the national crypto lobby joined New York lawmakers at New York’s state capitol building in Albany to oppose the bill.

“If we are able to win in New York that will seriously make other states think twice before engaging,” Kristin Smith, executive director of the Blockchain Association, then told The Block.

"I thought ‘how could cryptocurrency miners hire people? These are just computers doing stuff.’ When I went upstate and saw some of these jobs, when I saw people without advanced degrees actually doing advanced computer networking systems, I was blown away. I was also blown away by the amount of salary these folks were getting," Vanel said in a speech.

Per the New York Times, Kelles said Hochul told her that the jobs crypto miners bring to areas with few industries are "really important."

The governor recently received a $40,000 donation from Ashton Soniat, the CEO of crypto-miner Coinmint, but has said she will consider the bill regardless, according to the New York Times.

Barry Silbert, the CEO of Foundry's parent company, DCG, said on Twitter Friday that the bill was "a job killer" and would send "a terrible message to crypto entrepreneurs."

Kelles has opposed that view, arguing that New York could still be a leader in crypto when it comes to other aspects of the industry, such as buying, trading and selling digital assets.

Paul Prager, founder and CEO of Bitcoin miner TeraWulf — which claims to use "90% zero-carbon energy" and operates a plant in western New York — said on Friday that the company would be immune to the bill.

"Whether or not NY Gov Hochul signs crypto fossil fuel moratorium into law, TeraWulf will remain ahead of the pack. Our model anticipated policy and legislative efforts like this. The business of sustainable, zero carbon #bitcoin mining is the best and safest trail to follow!" Prager tweeted.

The Blockchain Association also commented on the passage of the bill, calling out Governor Hochul, who holds the final say.

"Our focus now turns to @GovKathyHochul who should veto this misguided bill. We encourage all pro-tech NYers to make their voices heard and ask the governor to veto," the organization said on Twitter.

"Proof of Work digital mining secures the investment of 46 million Americans throughout the country, and New York has the opportunity to be a central hub of this burgeoning industry. If this bill is signed into law, however, it will deter the crypto industry and its renewable energy counterparts from coming to New York."

The Block has reached out to the Governor's office and has not heard back in time for publication.

This report has been updated with additional information. A previous version stated that the governor had 10 days to sign the bill, but because the legislature is out of session that number has been changed to 30.