BendDAO is considering a proposal for it to build a platform called BendEarn, which will allow staking of ApeCoin tokens and Yuga Labs NFTs.
September 30, 2022, 7:54AM EDT
NFTs
Companies • June 15, 2022, 12:40PM EDT

Following Celsius freeze, US policymakers are on high alert for crypto systemic contagion 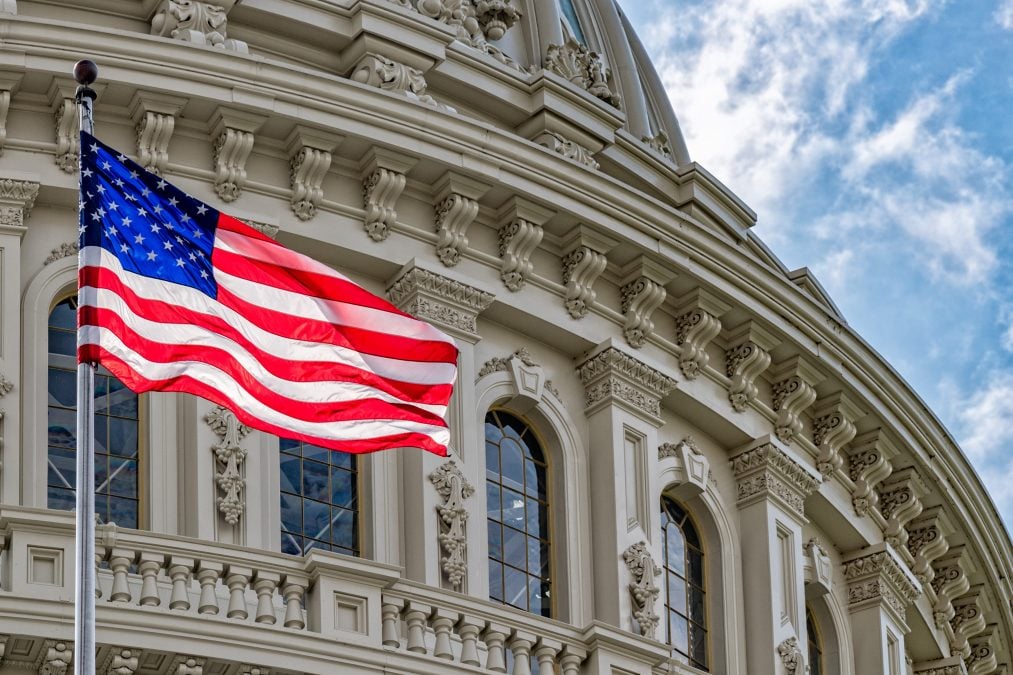 All eyes are watching crypto lender Celsius’s freeze on withdrawals. Among them are lawmakers and regulators already suspicious of crypto.

Announced Sunday night, the freeze appeared to lock up as much as $11 billion in assets that connect to many vectors of the broader crypto market.

Observers are watching for the fallout in the broader market. Just a month after the high-profile collapse of Terra, policymakers in Washington, DC were already on the lookout for more case studies of crypto firm failures.

Celsius advertised itself as a crypto-native bank, offering users high-interest savings accounts and low-interest — though over-collateralized — loans relative to traditional banks. It never had FDIC insurance on those accounts, and seems to have engaged in more high-risk speculative investments than a bank would allow, alongside its heavily collateralized loans to users.

Stark currently teaches at Duke Law School and maintains a significant online presence with criticism of the crypto industry. He expressed shock that the SEC hadn’t issued a temporary restraining order against the firm.

SEC Chair Gensler referenced Celsius in all but name before a Wall Street Journal audience Tuesday as an example of risks when crypto custodians don’t segregate customer assets.

Gensler drew a comparison with the meme stock scandal of January 2021, where Robinhood locked up customer funds. He praised the relative protections, making them the basis for a plea: “Here in crypto exchanges and lending, we should be able to bring those same protections and make sure that those protections are there, but they're not there right now.“

In an interview with The Block back in September, Celsius CEO Alex Mashinsky said “we've done things in a compliant way from day one.” Of the SEC, he said:

“What they're worried about is a non-accredited investor. The whole fight, the whole question mark, is whether an unaccredited investor, which normally could go to a bank or SBIC account and earn a little bit of yield over there, you know, should they participate in these programs or not? And when banks used to pay four or 5%, that was a reasonable option. Today, banks pay 0.1%.”

The notion of an individual crypto firm failing is not necessarily calamitous to many in Congress. If crypto firms start going down like dominoes, however, and crashing the broader market, then the industry might be viewed through the lens of “systemic risk.”

Such a label might incur oversight from the Financial Stability Oversight Council, which has sweeping if seldom-used authorities.

Celsius’ relationship to Tether, the largest stablecoin operator, is of particular interest in this respect. With a supply that’s already been slipping as customers have redeemed USDT, Tether was known to have exposure to Celsius, though Tether denies an impact. Its overall reserves were also subject to widespread suspicion and scrutiny, though USDT remains by far the most voluminously traded stablecoin in the world.

“Tether right now has exposure to Celsius has been bleeding out customers for quite a while now. So if that part of its equity base just evaporates, it might face a liquidity crisis,” said Rohan Grey, an assistant professor at Willamette Law School and a well-known crypto critic.

Celsius’ predicament right now is “a classic shadow bank run,” Grey said. “This is literally the definition of a banking collapse. It’s not just an unregistered security.”

As for what happens next, these events will surely become talking points in Congress, but the lawmaking process is decidedly jammed up. Staffers cite the August before midterms as a common — if unofficial — deadline for legislation.

The SEC may be moving slowly, but it is clearly aware of what’s happening with Celsius. And the firm has already been the subject of scrutiny from the New York Attorney General.

“I feel like cases against Celsius and Terra are imminent. Both civil and maybe criminal,” said Stark. According to him, if there’s a criminal investigation from the US attorney, the SEC typically stops its investigations.