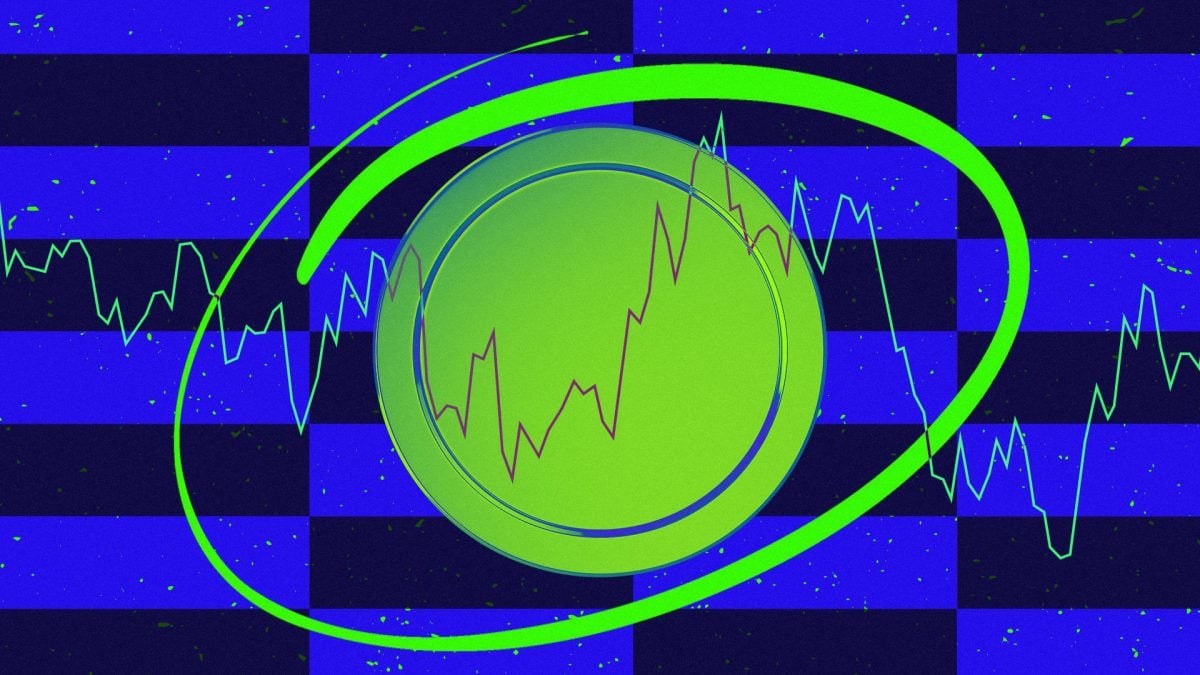 Bitcoin mining stocks had a positive day on the stock market, as Bitcoin's price climbed above the $20,000 mark.

At press time, the price was around $20,590, according to TradingView.

Core Scientific announced on Tuesday that it sold over 7,000 bitcoin in June — a large majority of its holdings, which as of May 30 had totaled 8,058. The miner's stock was up by 13.25% by the end of the trading session.

TeraWulf announced that it secured an additional $50 million dollars from an existing loan that was initially $123.5 million. The company said it would use the funds to complete its facilities in New York and Pennsylvania. Its stock was up by 5.60% on Tuesday, 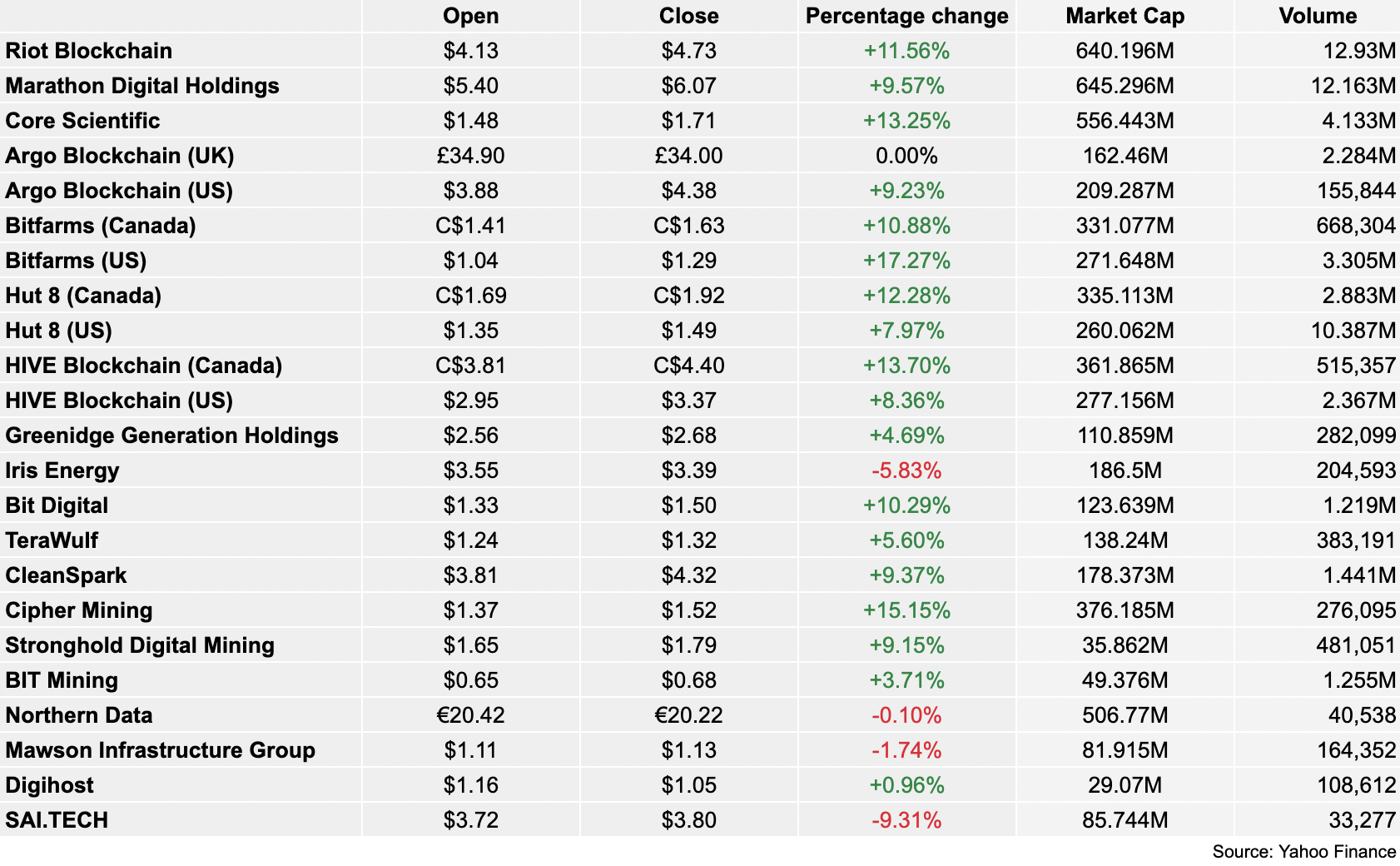 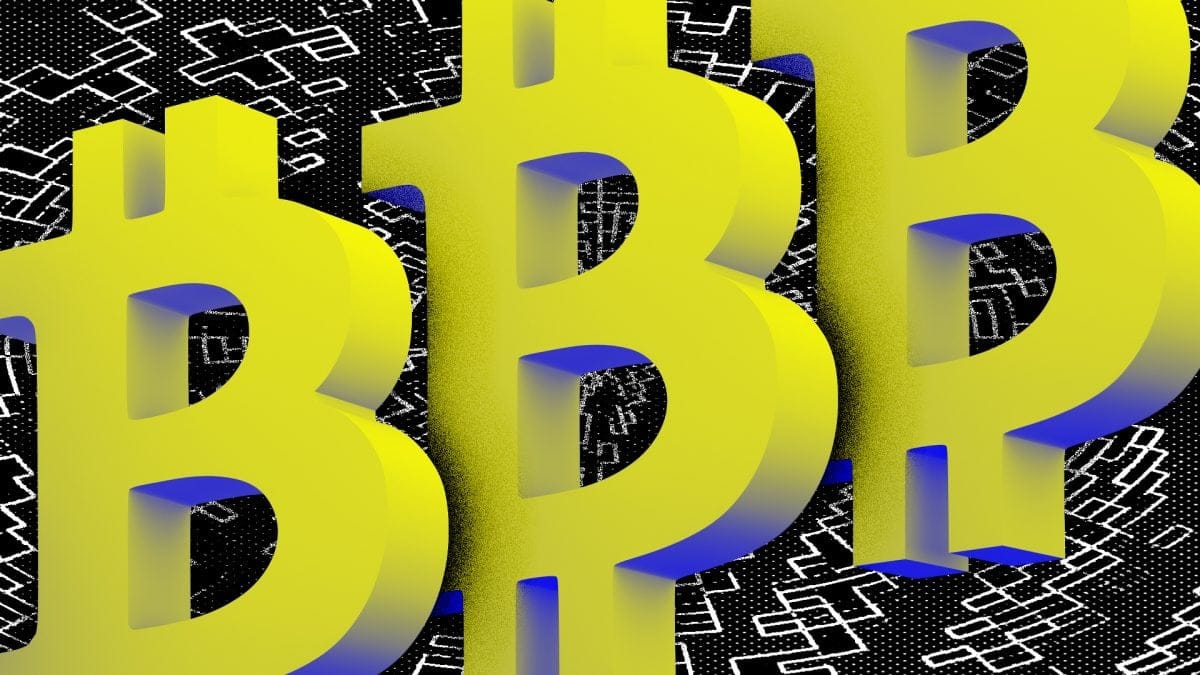