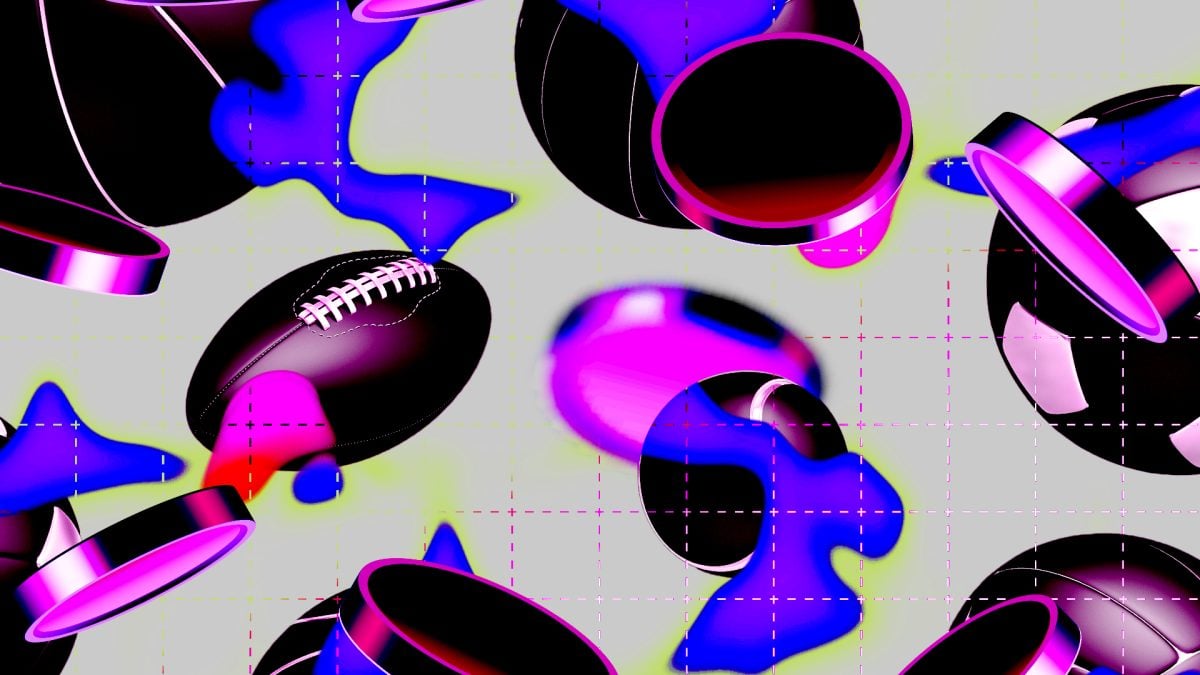 Crypto exchange OKX has agreed a deal with English Premier League champions Manchester City for its logo to be emblazoned on the front of its training kit for the 2022/2023 soccer season.

After a quieter few months in terms of crypto-sports sponsorship tie-ups amid a market rout, the deal announced in a statement on Monday will also see OKX as a presenting partner of Man City’s Trophy Tour 2022, as it returns for the first time since 2019. City AM reported that the deal is worth more than £10 million ($12 million) per season. OKX didn't immediately respond to a request for comment on that valuation.

The deal follows Tezos opting to sponsor neighboring club Manchester United's training kit in February. The deal was reported to be worth around £20 million a year.

Until recently there had been a steady stream of blockbuster sports sponsorship tie-ups with crypto companies trickling through the pipeline. In November 2021, Crypto.com splurged $700 million to rename the Staples Center in Los Angeles for the next 20 years. The exchange also signed a $175 million deal with the Endeavor-owned Ultimate Fighting Championship league for logos on athletes’ kits, as well as a $100 million sponsorship deal with Formula One.

Alongside this, Crypto.com, Coinbase, eToro and FTX all chose to run ads during the National Football League’s Super Bowl, one of America’s biggest showpiece sporting events of the year. This year’s game attracted an estimated 112.3 million viewers, a 14% increase from last year’s game, according to NBC. These were the game’s best ratings since the 2017 matchup between the New England Patriots and Atlanta Falcons drew around 113 million viewers.