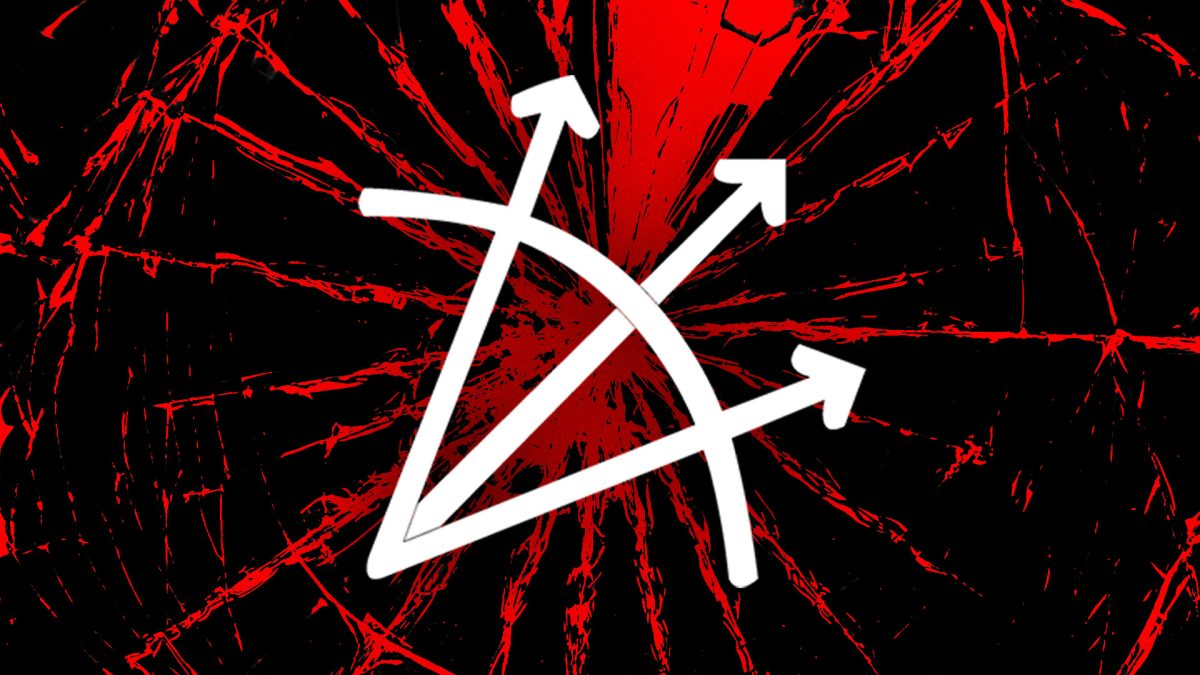 Three Arrows Capital's (3AC) liquidators are in the process of asking the Singapore legal system to recognize its British Virgin Islands (BVI) liquidation proceedings, according to a report today in the local press.

The Straits Times, a Singaporean daily newspaper, reported that advisory firm Teneo, which was appointed by a BVI court, hired Singapore law firm WongPartnership to petition the High Court to allow Teneo to subpoena 3AC co-founders Su Zhu and Kyle Davies and to administer the fund's assets.

As a liquidation handler, Teneo’s main job is to protect the assets of 3AC and ascertain who its creditors are. Teneo is essentially representing the creditors.

Lawyers commenting on the petition told The Straits Times that one path WongPartnership may explore is looking at what personal culpability the 3AC founders may have had in the fund's downfall. If the liquidators are able to prove misconduct or mismanagement, they may look to seize their assets.

Three Arrows is facing insolvency after being liquidated by its lenders. The fund sustained significant losses during the collapse of the Terra ecosystem, then encountered further turmoil during a wider industry selloff. In June, 3AC founders Zhu and Davies were reportedly trying to work out how to repay their lenders and other counter-parties.

Insolvency proceedings come along with a July 1 Chapter 15 bankruptcy filing in the Southern District of New York, which allows foreign debtors to declare bankruptcy in the US.

Earlier this week, a judge in the Southern District of New York gave the green light to issue subpoenas to the founders and relevant firms to obtain information needed for the investigation.

Correction: The piece was updated to reflect that the lawyers that commented on the case are not advising any party.