FalconX's head of institutional coverage Aya Kantorovich, who joined the firm in 2019 and was an early employee, said she was leaving the company.
October 6, 2022, 12:09PM EDT
Capital Markets
Venture Capital • August 10, 2022, 8:00AM EDT 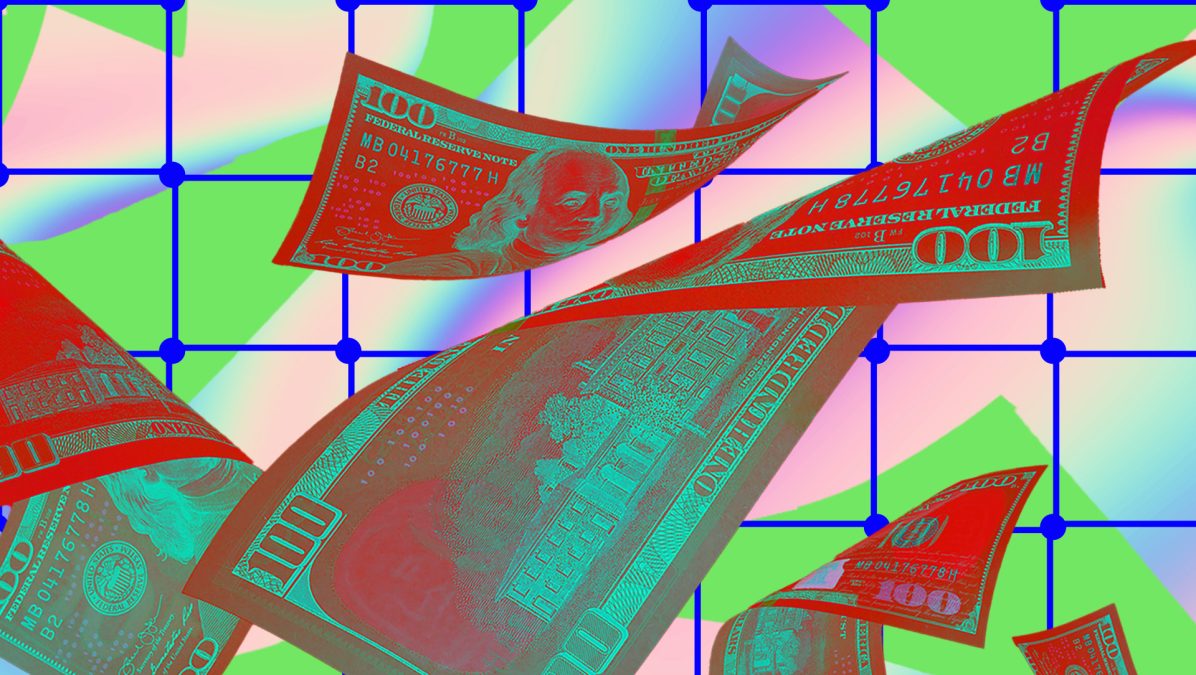 Heirloom’s software currently enables enterprise firms to mint and track a variety of web3 assets, such as non-fungible tokens (NFTs) and verifiable credentials (VCs), according to a press release.

Co-founders Nick Dazé and Julian Vergel de Dios have been building out the tools in stealth mode since the summer of 2021.

The co-founders homed in on enterprise firms following market research. They found that mainstream consumers understood the value of the web3 vision, but that many would only find it practically useful if and when their favourite brands or services entered the ecosystem, Dazé told The Block. On the flip side, they found most enterprises were interested in experimenting with web3 opportunities but after some due diligence found the process to be too costly and time consuming, he added.

To make this possible Heirloom’s technology stack is built on the XRP Ledger (XRPL), which is the open source blockchain used by Ripple.

“When we looked at those three features: transaction time, stability and energy footprint, that shortlist was really, really short,” Dazé said. “And XRP Ledger was right at the top of that list.”

The startup plans to announce partnerships for its software tools by the end of the year.  It's seeing traction with surprising industries like academia and the food and beverage sector, Dazé said.

The funding from the raise will be used for building out the product and for hiring to grow what is currently a 12-person team.

“I want to be very, very clear, we have no interest in spreading ourselves too thin,” Dazé said. “From a product platform standpoint, we are laser focused on building." 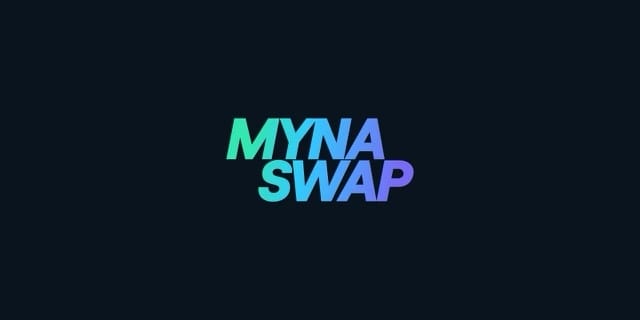 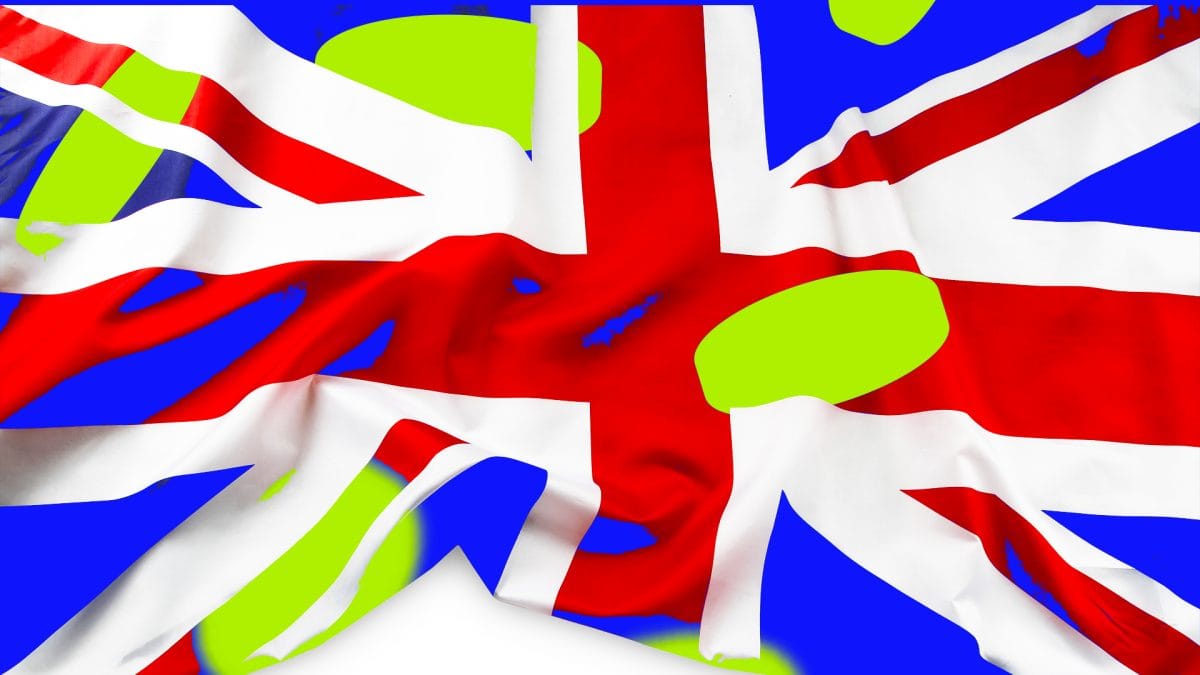 Abrdn takes another step into digital assets with Hedera partnership