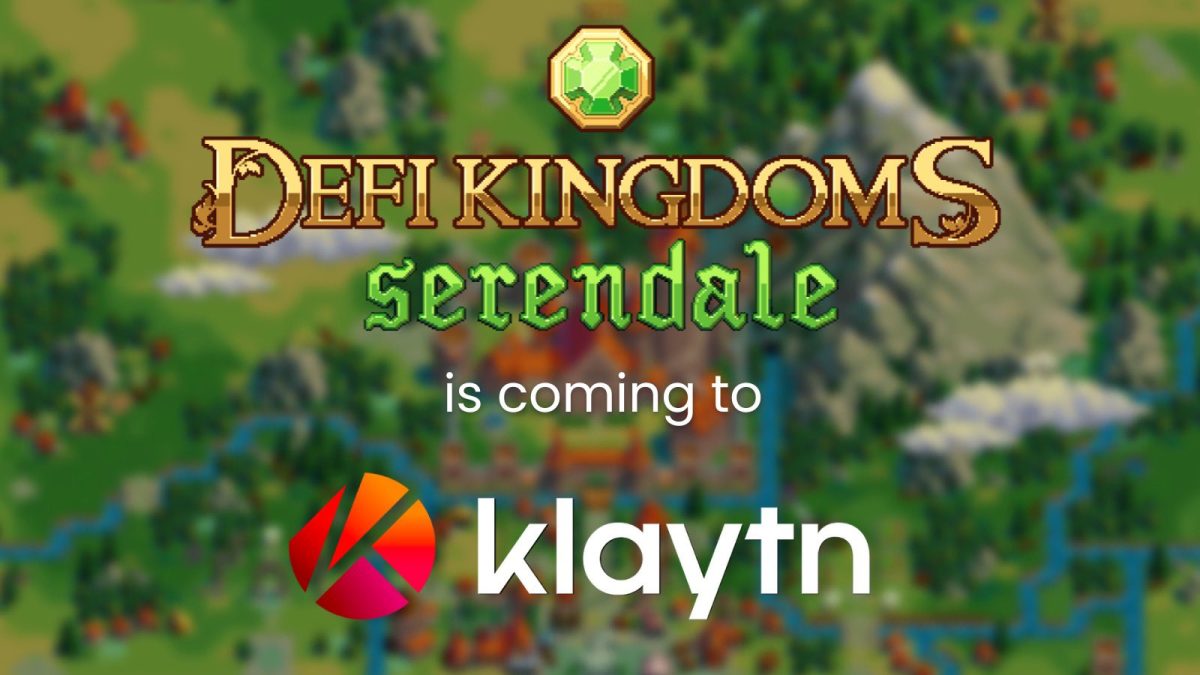 Blockchain-based game DeFi Kingdoms (DFK) has found a new home for the Serendale-based part of its game on the metaverse-focused blockchain Klaytn, the company has announced.

A spokesperson for DeFi Kingdoms confirmed to The Block on Monday that this means it will be leaving Harmony completely. The move comes two months after the Harmony blockchain network announced an attack on Horizon, its cross-chain bridge to Ethereum. Hackers made off with nearly $100 million in ETH.

Only the first of DFK's game maps, Serendale, will be affected, with Crystalvale remaining on the DFK Chain, an Avalanche subnet.

New partner Klaytn is the product of South Korean internet giant Kakao Corp and has been around since 2019. Earlier this year it pivoted to become a metaverse, gaming and creator-focused chain.

Few details have been released about the terms of the new relationship with Klaytn, although Kingdom Studios president Dreamer admitted in an AMA on Thursday that "this is another major chain paying for a collaboration with DFK."

"We have come to an agreement on good incentives for us to consider the move as being worth it not just for the initial work but also to extend our runway and to align our mutual interests in DFK and their success in Klaytn," he said.

The decision is hardly unexpected. DFK has been looking for a new blockchain for Serendale for some time due to difficulties working with Harmony.

Harmony didn't respond to a request from The Block for comment, but the departure of its most popular project is likely a blow for the ecosystem. 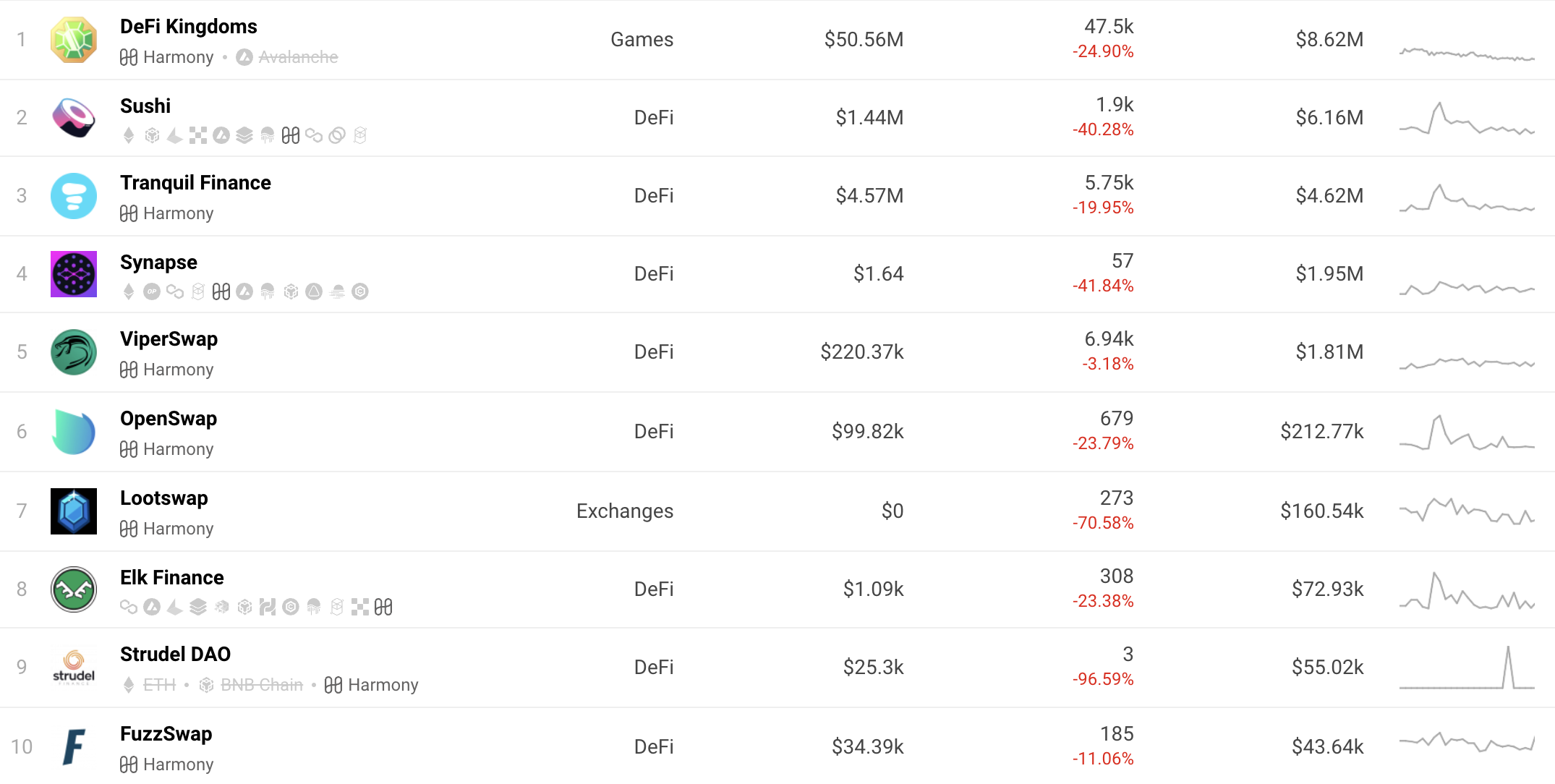 The DFK community will get the chance to ask further questions in a Discord AMA on Thursday.