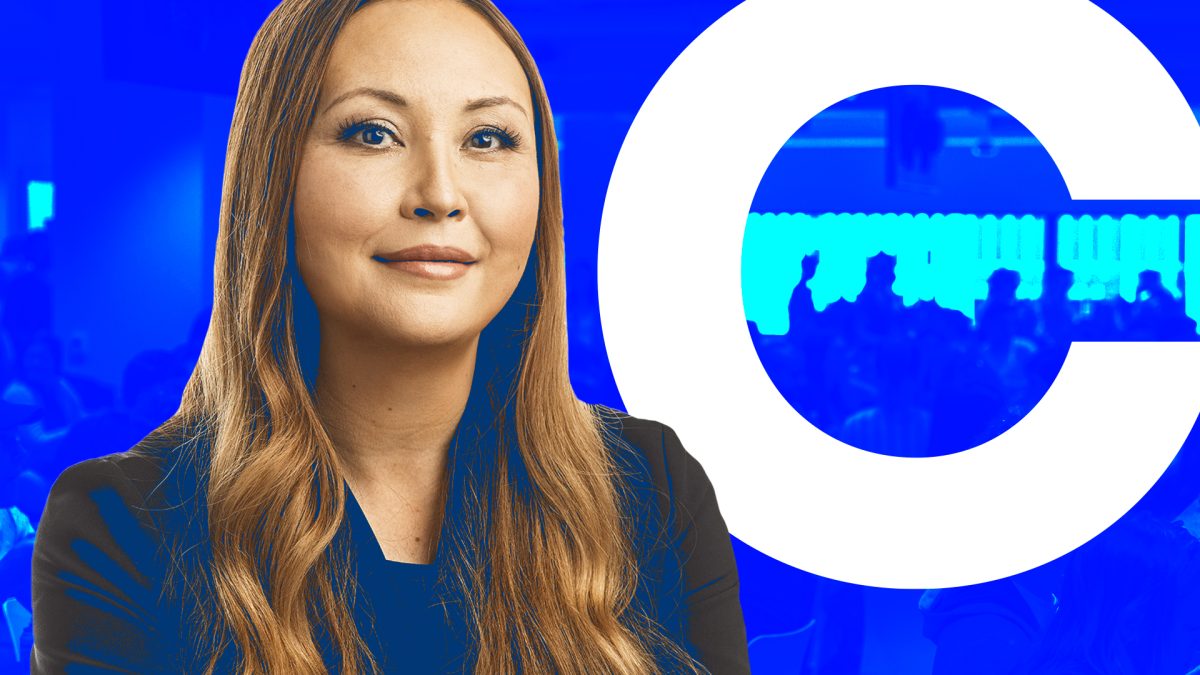 Emilie Choi, president and chief operating officer at Coinbase, joined identity firm Okta’s board of directors, according to an announcement today.

Choi’s appointment is effective as of August 19. She joined Coinbase in 2018 after more than 8 years at LinkedIn, initially as VP of business and data before taking on the role of COO in 2018.

Founded in 2009, San Francisco-based Okta is an identity management firm that went public on the Nasdaq in mid-2017, and today boasts a market capitalization of nearly $15 billion. More than 15,800 organizations rely on its technology to help staff access software products in a secure way.

“Emilie’s passion for entrepreneurship, technology, and scaling mission-oriented businesses has helped build some of the most influential technology companies of the last two decades,” said Todd McKinnon, Okta’s CEO and co-founder, in a statement.

Choi — who has previously served on the boards of ZipRecruiter, Naspers, and Naspers subsidiary Prosus N.V. — said in a statement that she looks forward to working with Okta as the company “executes on its mission of freeing anyone to safely use any technology and creating a world where your identity belongs to you.”