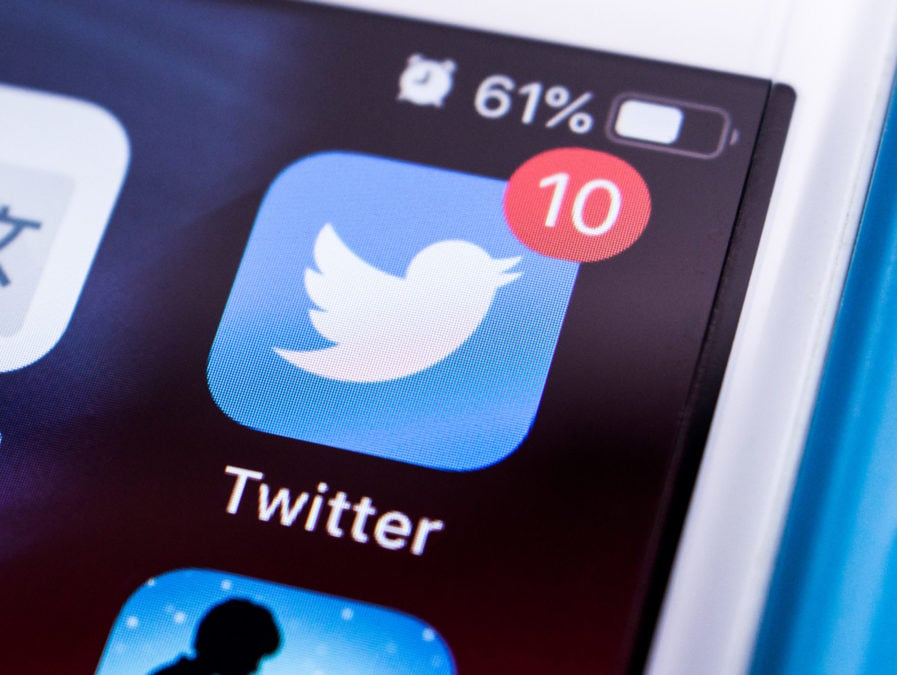 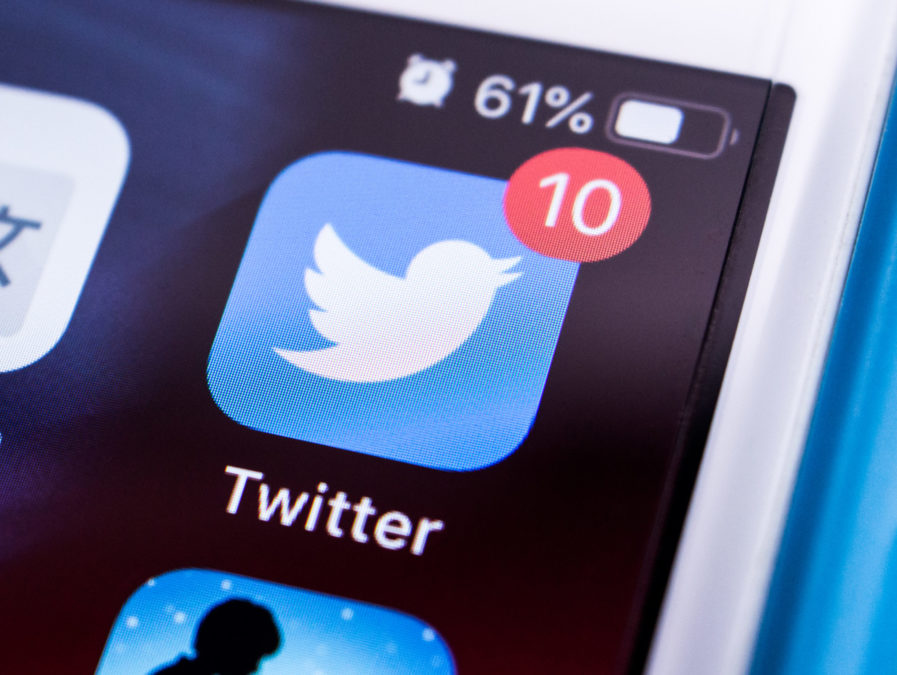 Cryptocurrency professionals are used to dramatic claims surfacing in unlikely pockets of the internet. In June, for example, an anonymous Twitter account claimed it would leak thousands of Telegram messages that would expose rife criminality in the sector. Crypto Twitter was briefly sent into frenzy, though the leak hasn’t materialized.

The latest drama comes in the form of a blog post published last week by the recently established website Crypto Leaks. And while the post has all the hallmarks of another zany conspiracy — including a passage on why legal careers suit psychopaths — it also contains enough substance to have forced responses from those in the crosshairs.

The post contains a series of videos obtained using a hidden camera that show Kyle Roche, founding partner at the law firm Roche Freedman, boasting about his relationship with Ava Labs, the software developer driving the growth of the Avalanche blockchain.

Over the course of a meeting in an office and, later, while swilling red wine in a restaurant, Roche discusses his relationship with Ava Labs co-founders Emin Gün Sirer and Kevin Sekniqi, as well as some of the class action lawsuits Roche Freedman has filed against major operators in the crypto space, including one against Solana Labs, its founders, and associates.

Crypto Leaks alleges that Roche Freedman secretly filed suits against Solana and Dfinity, another blockchain operator, on behalf of Ava Labs and its executives. On August 29, Gün Sirer issued a statement vigorously denying those claims.

“The allegations on this site are categorically false. Ava Labs believes in transparency and facing the world head-on, not through behind-the-scenes dealing or activity,” he said. “Neither I, nor anyone else at Ava Labs ever directed Roche in his selection of cases. We do not receive materials or information from him, and we do not entrust our legal affairs to him.”

Ava Labs had worked with Roche Freedman in its early days, representing the company “in a defensive capacity” and Gün Sirer himself in a libel case, Gün Sirer said. But the founder added that Roche Freedman filed class action lawsuits independently, and that Ava Labs was “livid” when it learned of the Solana case. Gün Sirer also denied that Kyle Roche has any influence at Ava Labs, despite claims in the Crypto Leaks post that he holds a substantial sum of tokens and equity in the operation.

Roche also published a response in which he claimed the Crypto Leaks post contained “false statements” about him that had been “illegally obtained” and taken out of context. Roche pointed the finger at Dominic Williams, founder of Dfinity. “These videos were recorded without my consent during private meetings with Christen Ager-Hanssen, whom I now know works for Dominic Williams, the creator of ICP Token, and the defendant in a high-profile securities fraud litigation my firm brought against him,” said Roche. The Dfinity lawsuit was announced on August 11.

Ager-Hanssen is a venture capitalist who runs several businesses, including Custos Holdings and his own family office.

Ager-Hanssen, Williams and Dfinity were contacted for comment by The Block but did not respond by press time. A spokesperson for Solana declined to comment on the blog post.

In a sign of how contentious this story is proving, only one of the dozen crypto executives or investors The Block contacted for their take on the dispute was willing to go on the record.

The Crypto Leaks post drew plenty of attention on social media, however, with executives across the crypto sector weighing in on events.

Ripple CEO Brad Garlinghouse took to Twitter to deny a claim in the blog post that he had invested in Roche Freedman. Binance boss Changpeng Zhao first called the videos “wild” and claimed Binance had also been targeted, then deleted that tweet and later shared Gün Sirer’s denial.

After the post was published on August 26, Avalanche’s native token AVAX fell some 20% over the weekend. It slipped below $18 yesterday, before recovering to around $20 at the time of publication, according to CoinGecko data. It should be noted, however, that such volatility is not uncommon in crypto markets. Solana’s native token SOL, for example, also fell around 20% over the same period — from $36 to $30.