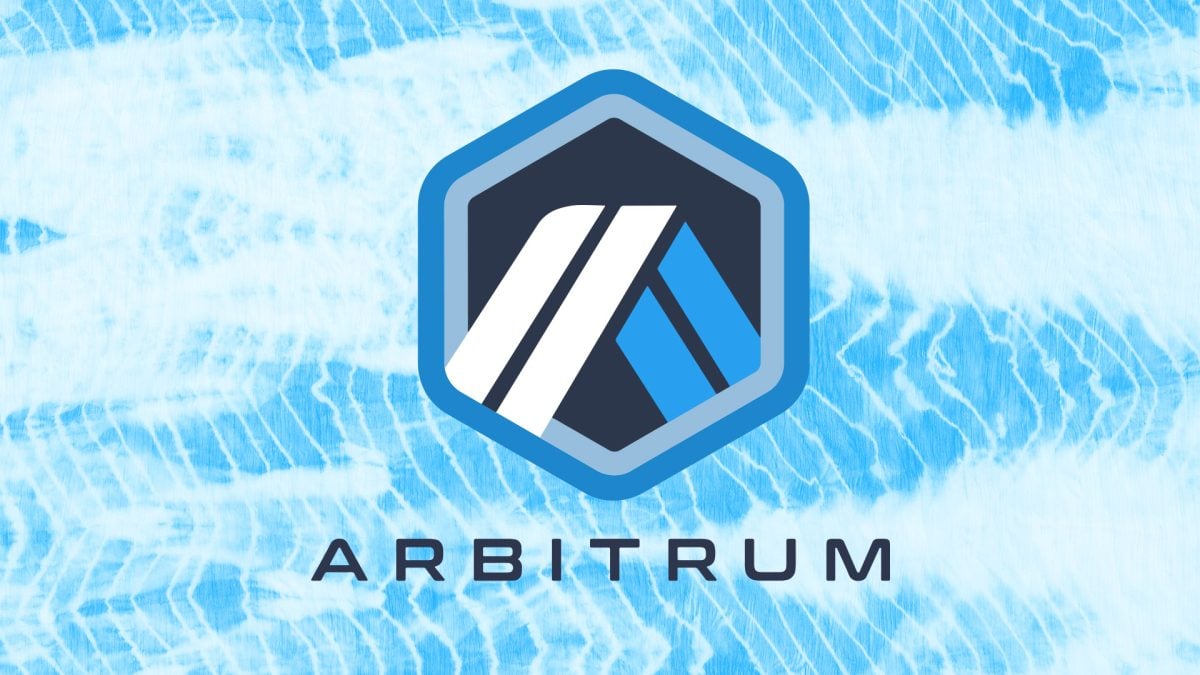 The Block | Provided by Arbitrum

Arbitrum, one of the leaders in Layer 2 scaling, has upgraded Arbitrum One to Arbitrum Nitro.

Arbitrum Nova, a separate chain focused on gaming and social, went live August 9 and is built on the Nitro stack. It is host to Reddit's community points blockchain initiative.

Arbitrum, as of this writing, has the highest total value locked (TVL) across all Layer 2 protocols, at about $2.5 billion, according to l2beat. Over the past week, Arbitrum has also surpassed the second leading optimistic roll-up chain Optimism in daily transaction count.

The announcement today officially replaces and migrates Arbitrum One, the current chain, to the new and improved Nitro chain after several months of testnet operations.

“We have released a robust stack in our overall mission to scale Ethereum, allowing users to experience reduced fees, increased capacity, and an overall faster and more efficient experience across the ecosystem.” said Arbitrum CEO Steven Goldfeder.