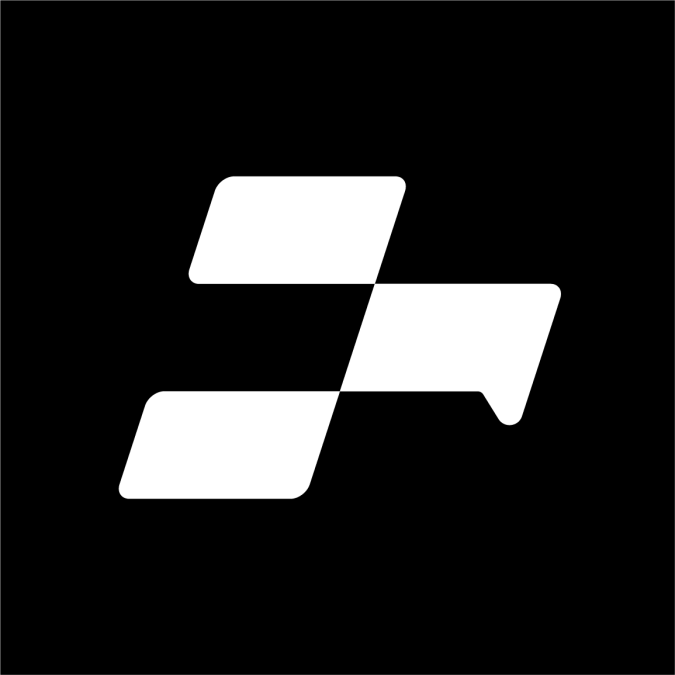 Stacked, a livestreaming platform owned and operated by its community, has closed a $12.9 million Series A fundraising round led by Pantera Capital.

Other investors include Z Venture Capital and GFR Fund, according to a release on Wednesday.

Founded by Alex Lin, Stacked started as a watch party app and found success in Latin America. The startup then pivoted towards web3 streaming more broadly after seeing a gap in the market. Stacked aims to free streamers and content creators from big technology platforms, which have the power to change both their compensation and platform features on a whim.

“We saw the value that individual content creators brought to the platform, and we thought, ‘Wow, these streaming platforms are all worth billions and billions of dollars, but very, very rarely do you see an individual creator compensated fairly for the amount of value that they bring to the platform,’” said Ryan Wen, Stacked’s chief of staff, in an interview with The Block.

Creators can stream gaming content, host watch parties and chat with fans on the Stacked platform. In return, they receive Stacked governance tokens that correspond to their contributions as creator and at the same time allow them to accrue ownership of the platform.

Stacked isn’t going all in on web3 all at once, however.

“Our view is that the technology today is not ready for a fully on-chain decentralized streaming platform,” Wen said.

Stacked is using a traditional web2 tech stack and has no immediate plans to distribute content on-chain, Wen said. However, if the technology reaches a point that would support streaming, then Stacked would consider switching, he added.

“We made the decision to actually not build this platform fully on-chain because we didn't want to compromise on the user experience,” Wen said. “I think consumer technology is tricky, especially streamers are very much wed to their setup, they don't like a lot of change.”

The governance token is what provides the ownership and decentralization component of the platform, he added.

Building in a bear market

Stacked closed the Series A round in mid-April and it will provide the startup with five to seven years of runway, Wen said.

“We are still in build mode, we're in no rush to launch if the conditions aren't right,” Wen said.

The new funds will be used to invest in marketing, content acquisition, and hiring, according to the release. The nine-person team also plans to expand into Latin America, India and Southeast Asia — to tap into those regions’ mobile-driven demographics.

“Mid-to-long term, we do believe there's a lot of opportunity internationally, mostly because the streaming platforms in these other markets are not as entrenched,” said Wen, adding that many of these markets are also crypto native. 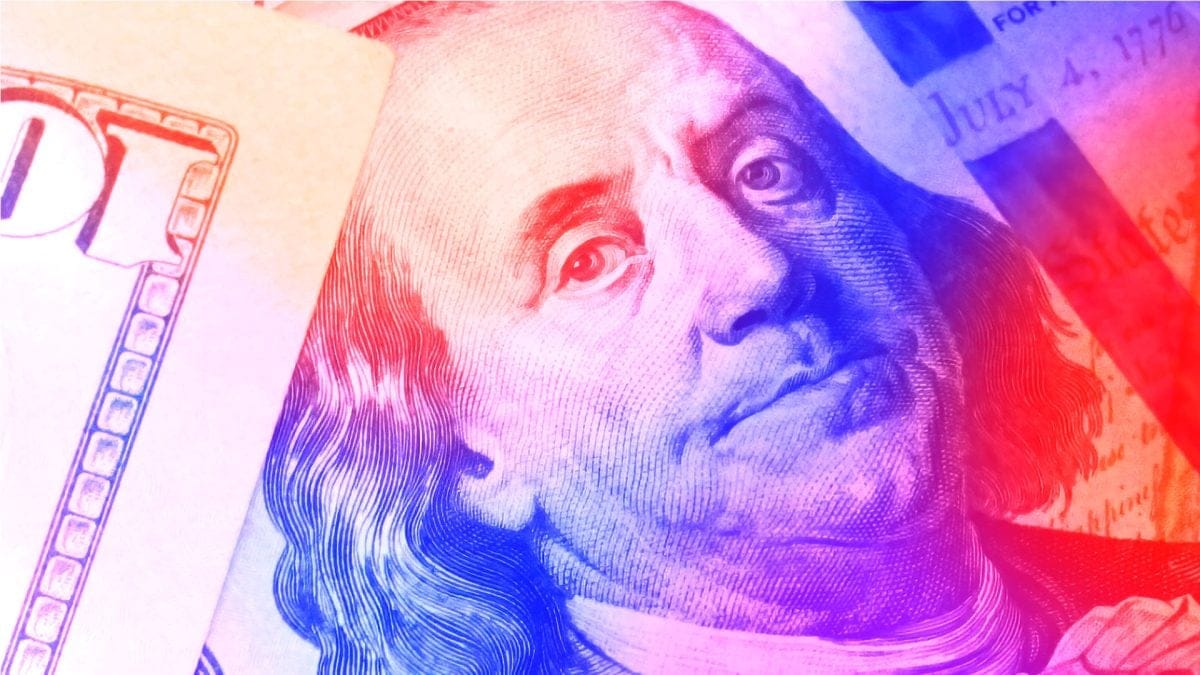 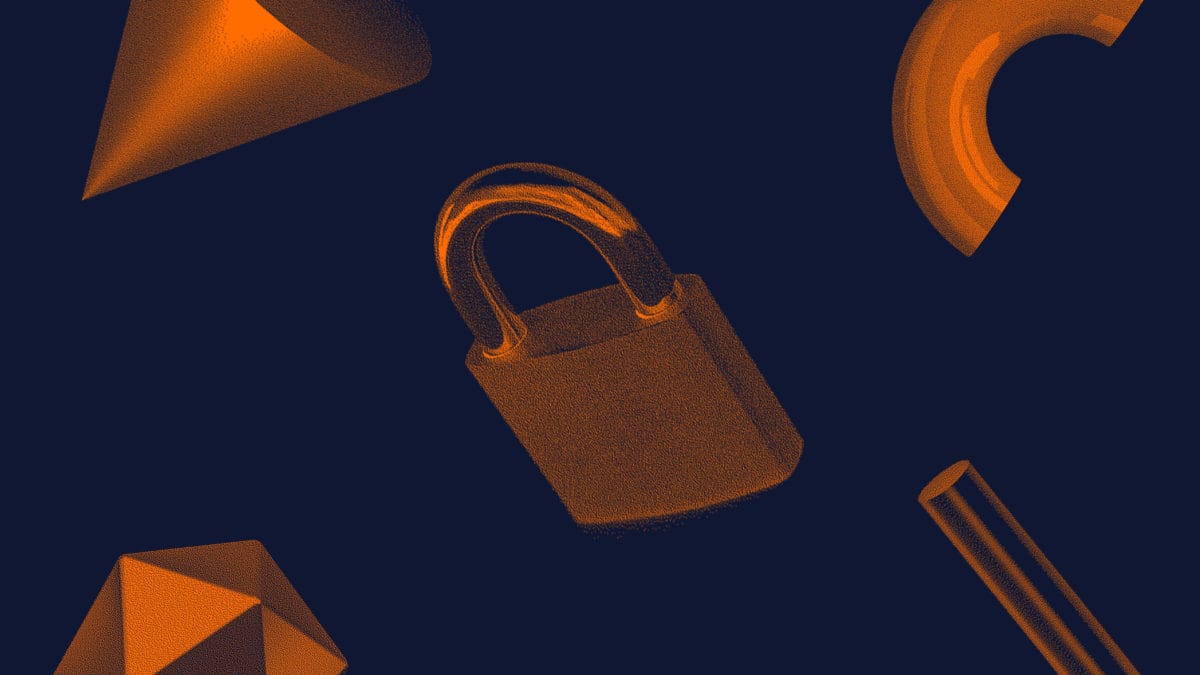