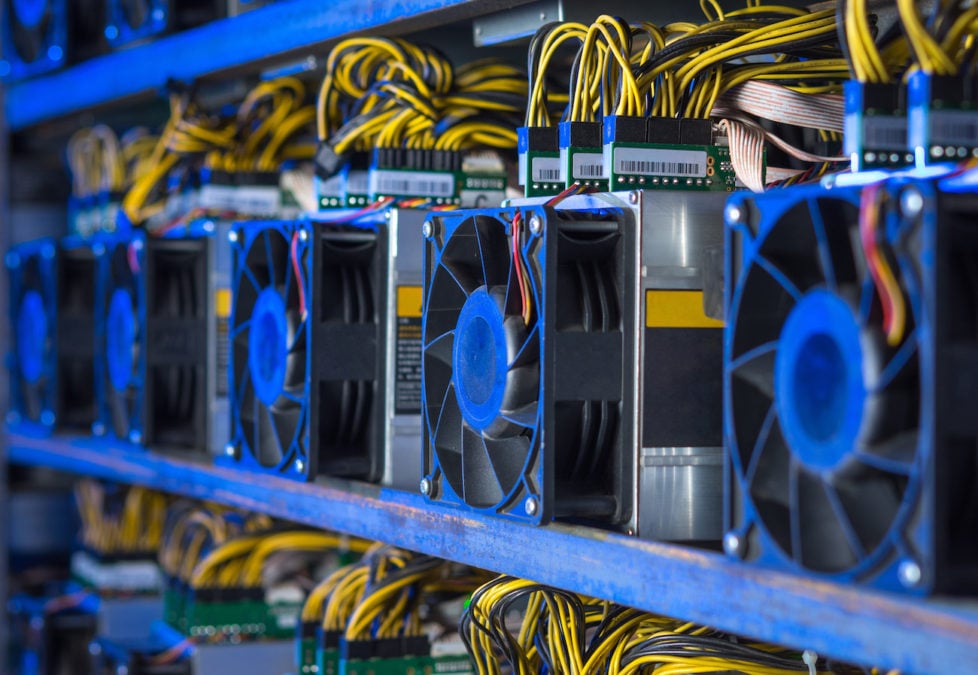 PrimeBlock CEO Gaurav Budhrani has left the crypto mining and infrastructure company, according to CoinDesk and his LinkedIn profile.

Budhrani's departure comes on the heels of PrimeBlock's $1.25 billion special purpose acquisition company (SPAC) deal being canceled. The company was expected to be listed on Nasdaq.

Budhrani was CEO of PrimeBlock for almost a year, starting in September 2021 and ending in August 2022, according to his LinkedIn profile. Before that, he was at Goldman Sachs for over 10 years, first as an analyst and then as vice president

PrimeBlock's deal with 10X Capital Venture Acquisition Corp II fell through after both parties agreed to terminate it, according to a Securities and Exchange Commission filing published on August 12.

The filing didn't clarify the reason for canceling the deal, which had been announced in early April. Budhrani was expected to be the CEO of the combined company. Budhrani's departure was first reported by CoinDesk, which cited two unnamed sources.

"We believe the transaction will provide tremendous momentum for our next phase of growth," he said of the deal in April. "In addition, our partnerships with key suppliers are expected to enhance our ability to rapidly scale the business."