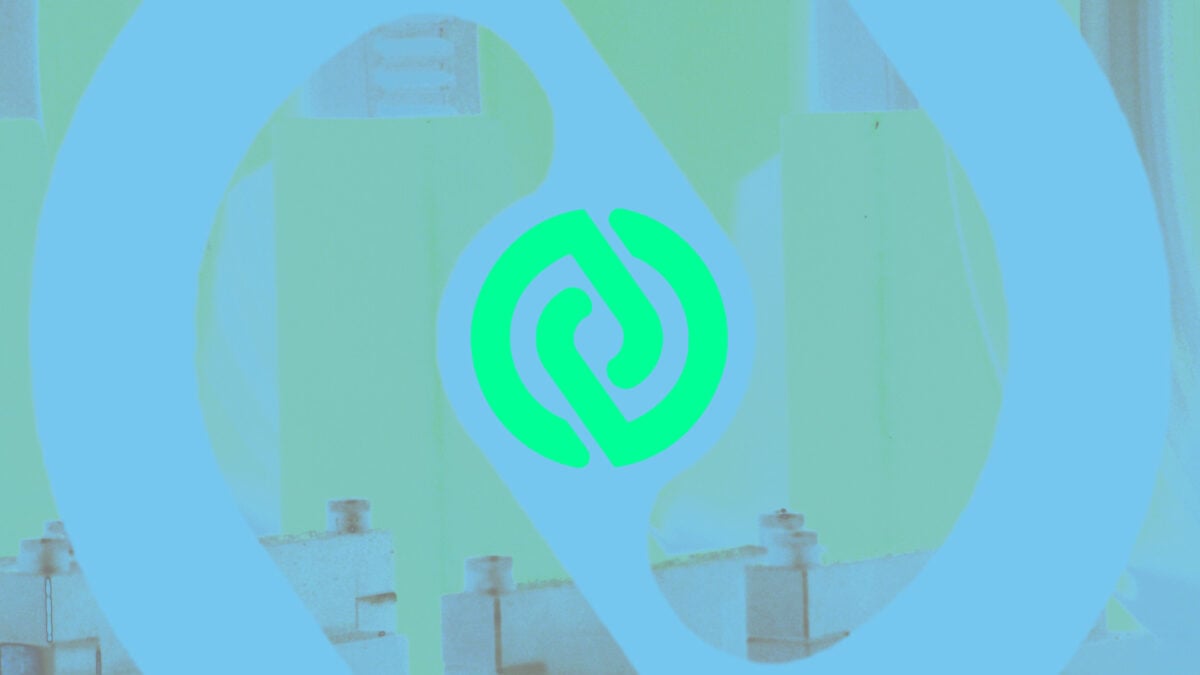 CoinFLEX, a Seychelles-based crypto exchange, today announced an official restructuring proposal and what immediate next steps the company will take.

Creditors, defined in a term sheet the company released, will own 65% of the company. The CoinFLEX team will be allocated 15% of remaining company shares, to vest over time in an employee share option program (ESOP). Series B investors, in turn, will also remain shareholders in the restructured company.

Although in the past, CoinFLEX indicated recovery tokens would come in the form of rvUSD, equity, and FLEX Coin, the exchange explained that for now the proposal offers USDC instead of FLEX Coin. CoinFLEX opted to use its FLEX Coin holdings “to grow the business or keep them on the balance sheet, benefiting all shareholders,” a decision with which it said both Series B investors and the Ad Hoc Group agreed.

The terms of the proposal were broken down in an announcement on the exchange’s site. CoinFLEX said major stakeholders had come to an agreement over the course of their negotiations. Next, the proposal will go before a community vote CoinFLEX said will be held on Snapshot.

“​​The team will release a separate blog explaining how the voting will work and what steps you need to take to be ready to vote,” CoinFLEX said.

In August, CoinFLEX announced the restructuring efforts to customers via email, after it suspended withdrawals in June. The suspension came over what the exchange called “extreme market conditions” amid accusations that investor Roger Ver had defaulted on a $47 million loan agreement, allegations that Ver denied. In July, withdrawals on CoinFLEX partially resumed.