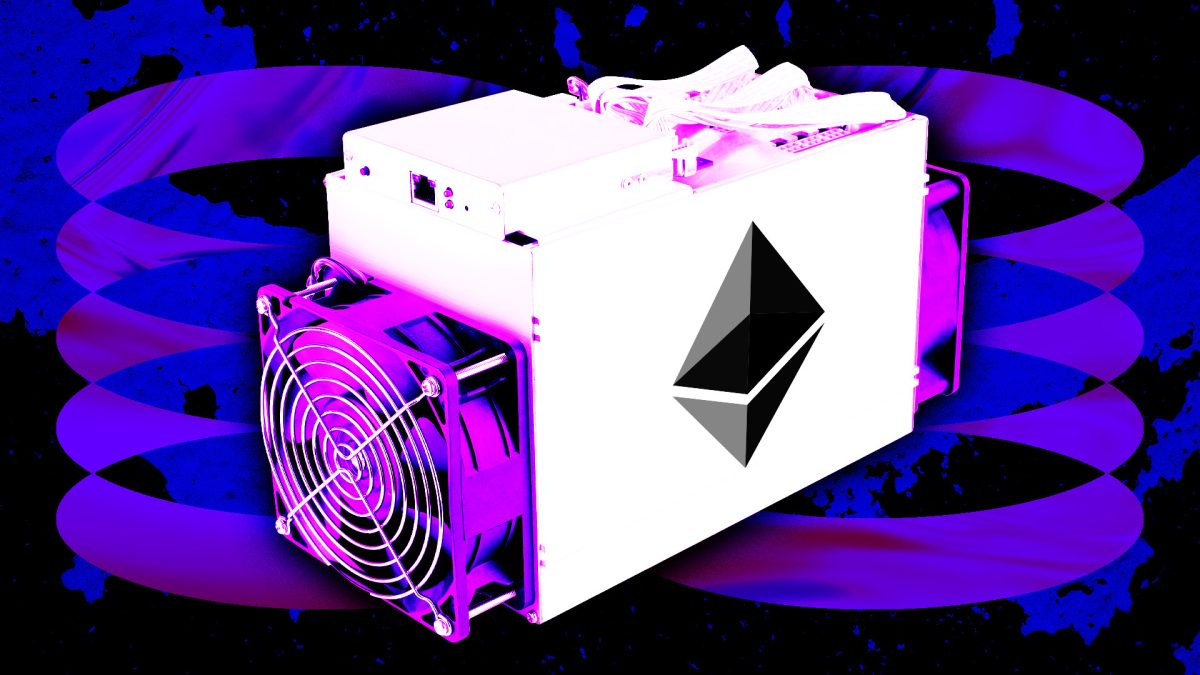 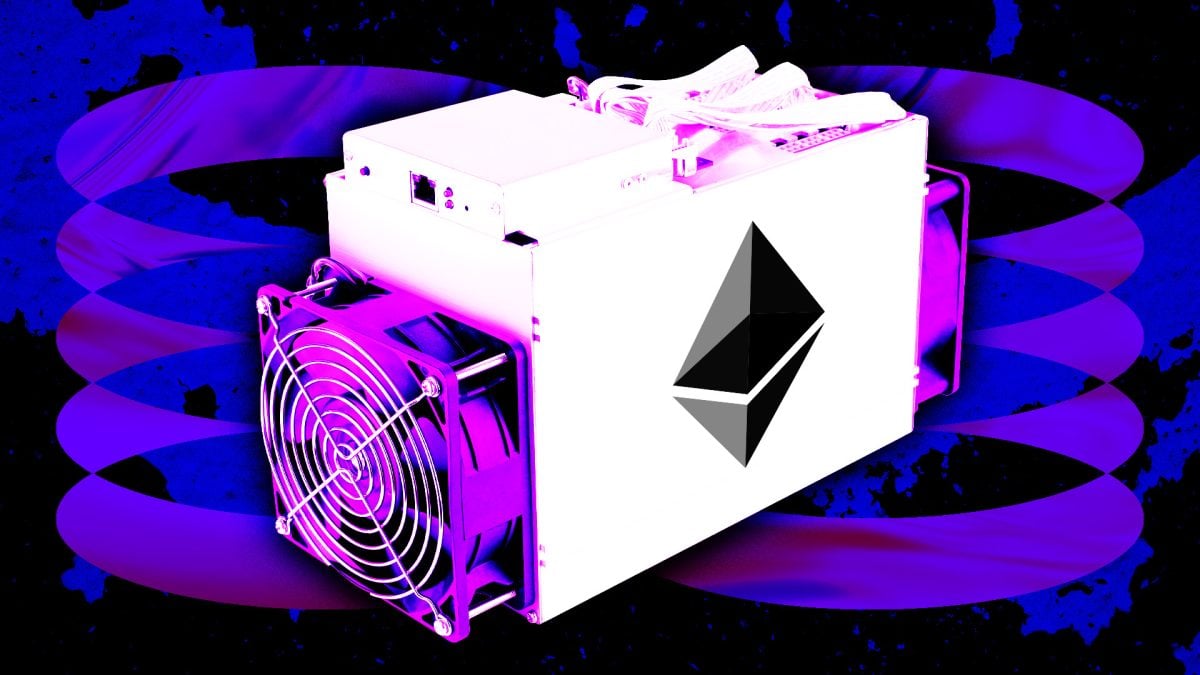 Investor confidence in Argo Blockchain was rocked on Friday morning as it unveiled a plan to shore up its balance sheet amid declining bitcoin prices and rocketing energy costs.

The company, which is listed in London, plans to sell 3,400 mining machines for cash proceeds of £6 million ($6.8 million). It will also raise approximately £24 million ($27 million) via a proposed subscription with a strategic investor, it said in a release.

The moves were made to ensure it "has the working capital necessary to execute its current strategy and meet its obligations over the next twelve months," it added.

"After careful consideration, we are convinced that taking these steps will better position the company to navigate the current market conditions and preserve shareholder value,” said Peter Wall, CEO at Argo, in the release.

The company’s next regular monthly operational update will be released on Oct. 11.