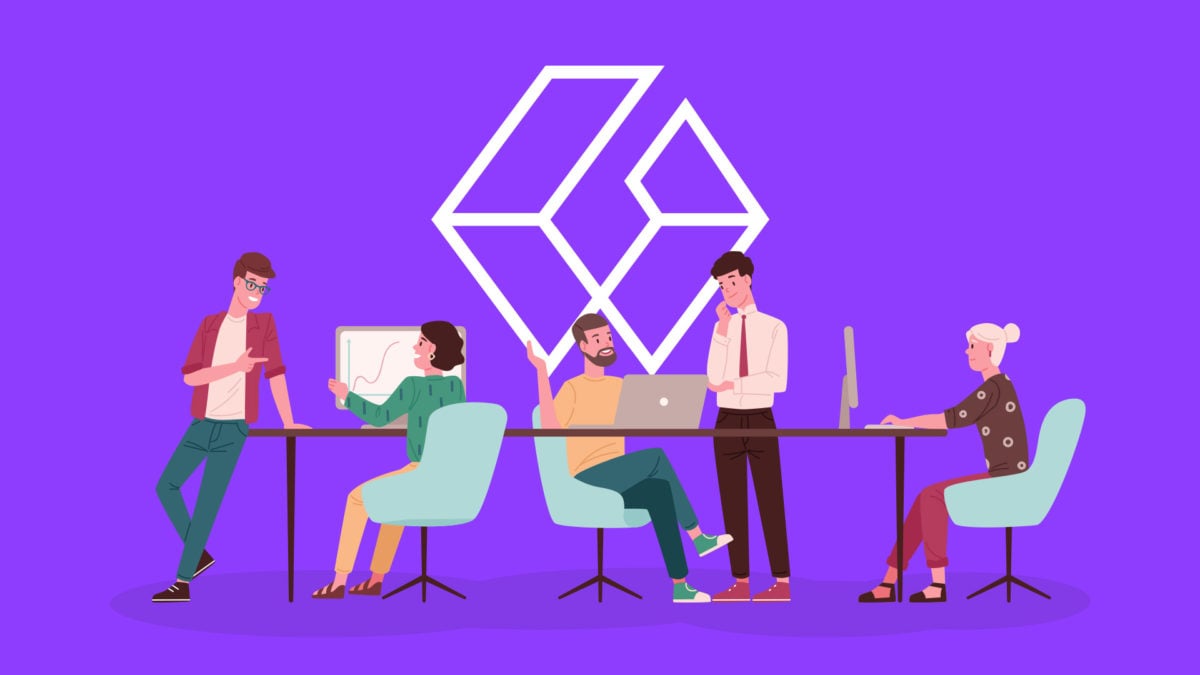 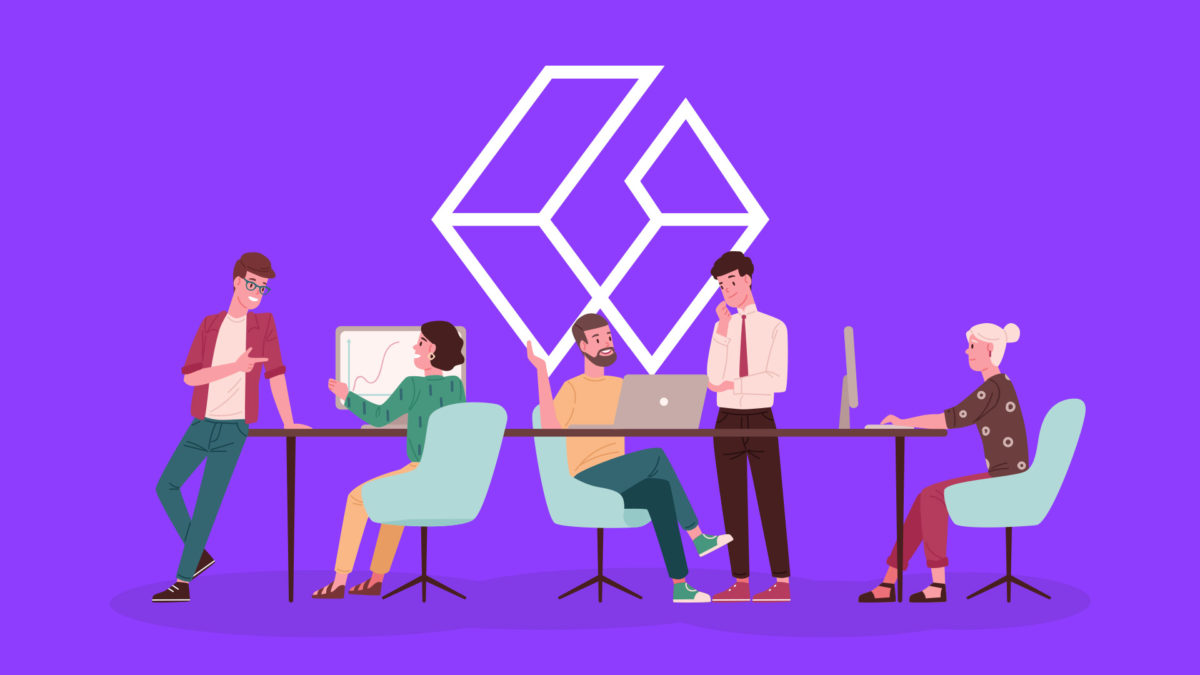 Crypto asset manager Grayscale Investments has filed its opening brief in a lawsuit over the Securities and Exchange Commission’s rejection of its application for a spot bitcoin exchange-traded fund.

The company’s legal argument centers around what it considers to be an uneven application of the law due to regulators approving bitcoin futures that are tied to spot market pricing.

On Tuesday Grayscale Chief Legal Officer Craig Salm told The Block that if the SEC is comfortable with futures contracts, which are priced by exchanges offering spot market trades, the agency should be comfortable with the underlying asset as well.

Salm argued that the allowance of futures without approval of a spot ETF is a, “Distinction without a difference in the context of bitcoin,” because, “CME bitcoin futures themselves are priced under the spot bitcoin market.”

The company further elaborated on its argument in the first brief filed in the suit.

"The Commission has violated the [Administrative Procedure Act's] most basic requirements by failing to justify its vastly different treatment of bitcoin futures ETPs and spot bitcoin ETPs," said the brief.

The regulator rejected Grayscale's bid to convert its flagship fund, GBTC, into an ETF in late June. The same day the decision came down, the firm announced it would appeal the decision, following through on earlier threats of legal action.

Today's brief contends that the SEC's refusal to approve GBTC's conversion harms its 850,000 investors who already own shares in the trust.

"Given that the Commission did not approve the Trust to trade as an ETP on the Exchange, the value of its shares cannot closely track the value of the Trust’s underlying bitcoin assets—depriving Trust shareholders of billions of dollars in value," said the filing.

The argument is one that Salm previewed in a previous interview.

Many in the industry were hopeful the SEC would change its tune on spot bitcoin ETFs when it green lit futures-based bitcoin ETFs starting in October of last year. At the time, some thought it was a sign the SEC was taking a step closer to a physically-held product. However, hopes were quickly dashed as the SEC continued to reject applications for a spot bitcoin ETF, most recently with Tuesday's rejection of WisdomTree's proposal.

Grayscale planted the seeds of what would become its legal argument in a letter it sent to the SEC in November of last year, when the regulator began issuing a wave of new rejections. At the time, Grayscale said the SEC's willingness to approve futures products but not spot could be a violation of the Administrative Procedures Act.

With additional reporting from Colin Wilhelm.