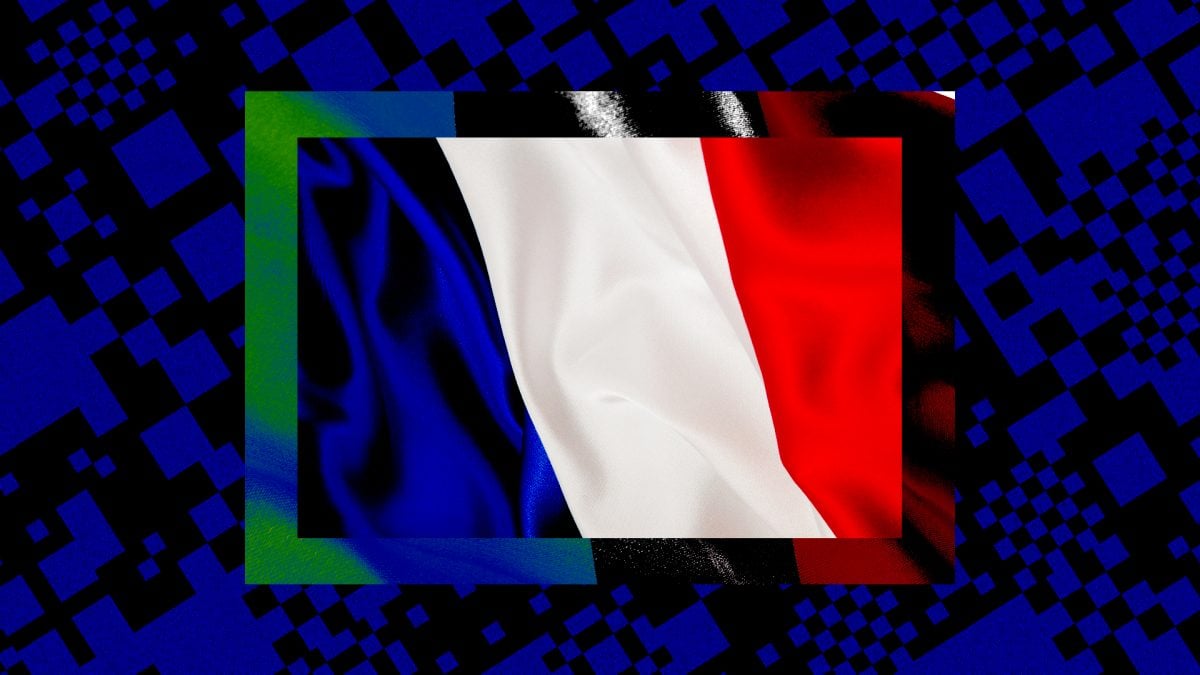 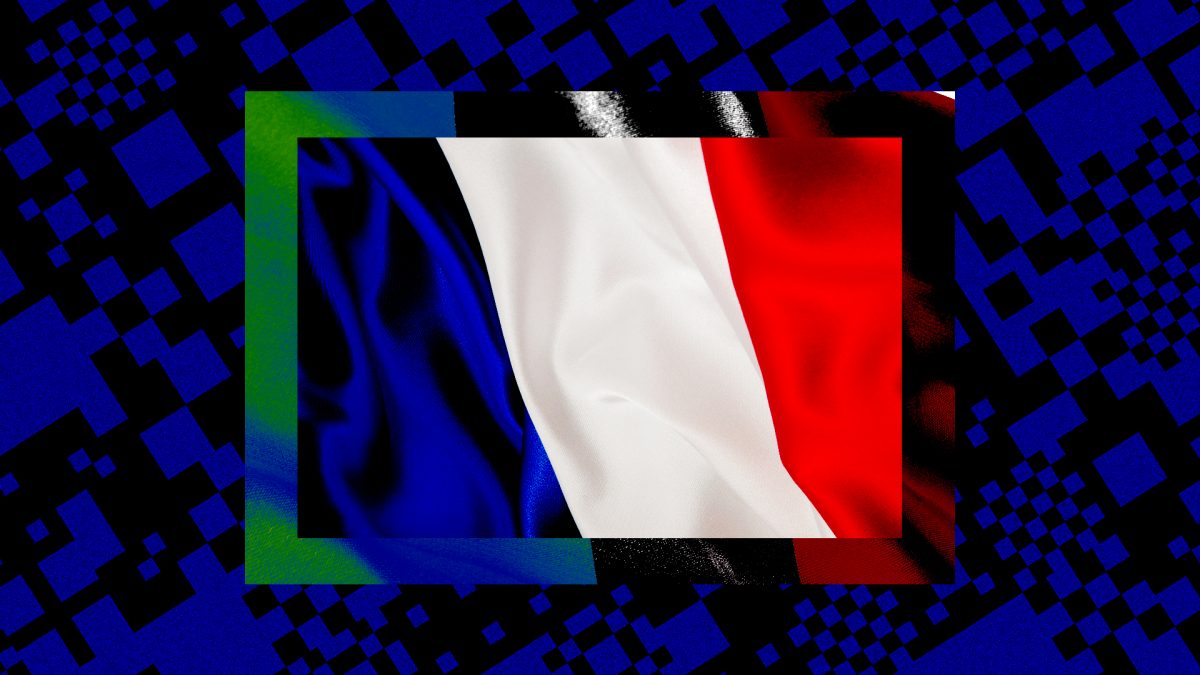 Société Générale, France's third-biggest bank by market cap, quietly obtained regulatory approval to operate as a digital asset service provider in the country last month. Founded in 1864 and with assets totaling more than €1.4 billion as of 2020, it is France's third-biggest bank and the sixth-largest player in Europe in terms of its balance sheets.

As of last month, through its fully integrated blockchain-focused subsidiary, Societe Generale Forge, the banking giant can now custody, sell and trade digital assets. This is thanks to a digital asset service provider (DASP) ruling from the Autorité des Marchés Financiers (AMF), the French financial market regulator.

The Block reached out to a Société Générale representative for comment on Friday but had not heard back by the time of publication.

Currently, in France, many venture capitalists struggle to find regulated custodial solutions for digital assets. This means that French crypto funds such as the €100 million Ledger Cathay Capital fund were set up as unregulated special purpose vehicles. This latest ruling from the AMF means that French venture capital firms looking to custody their token investments may be able to use the services of one of its most well-known banking players.

This follows previous moves by the bank into the digital asset space. Last month, the bank announced that its securities services would offer new custodial services for asset management companies wishing to develop funds based on cryptocurrencies. In June, crypto custody company Metaco announced it would partner with Société Générale's Forge to expand its digital asset capabilities.

Overseas crypto companies are also continuing to look at France as a key hub for blockchain technologies in Europe. Last week, cryptocurrency platform Crypto.com announced a €150 million ($145 million) investment in France to support its operations in the country, including the establishment of a regional base in Paris.

Along with Crypto.com, other overseas crypto exchanges including Luno and Binance have procured licenses in France as the country seeks to establish itself as a hub for blockchain technology.

Binance also announced a €100 million ($97 million) investment in the country in April, calling France "uniquely positioned to be the leader of this industry in Europe."