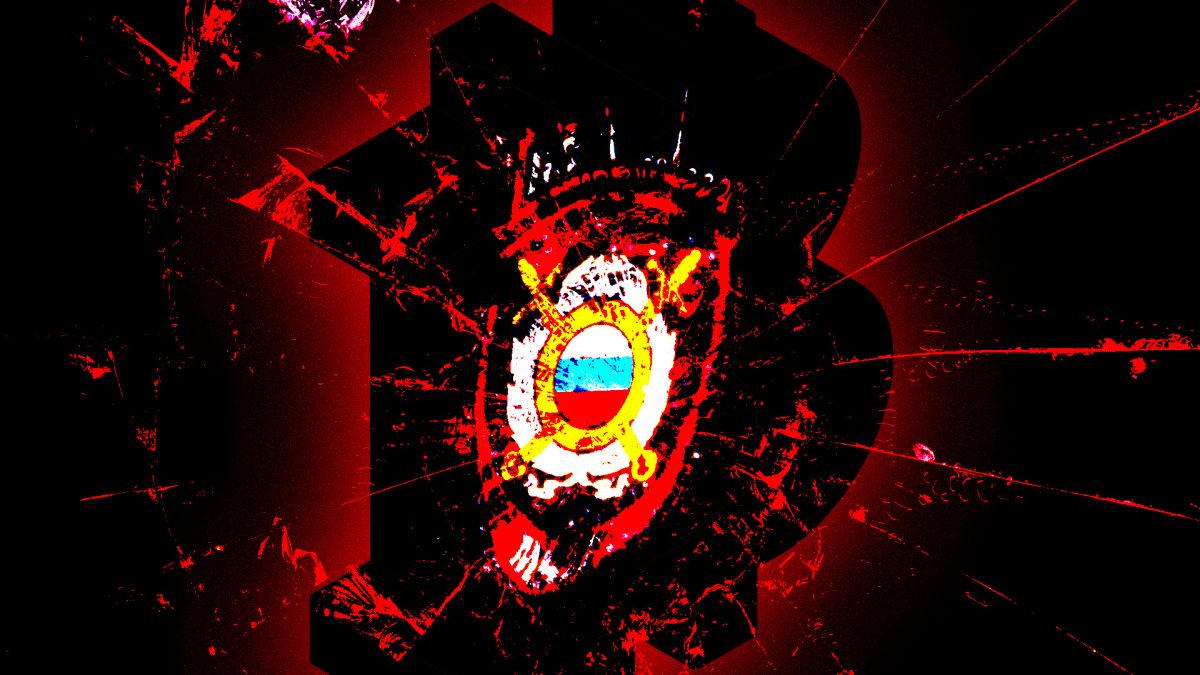 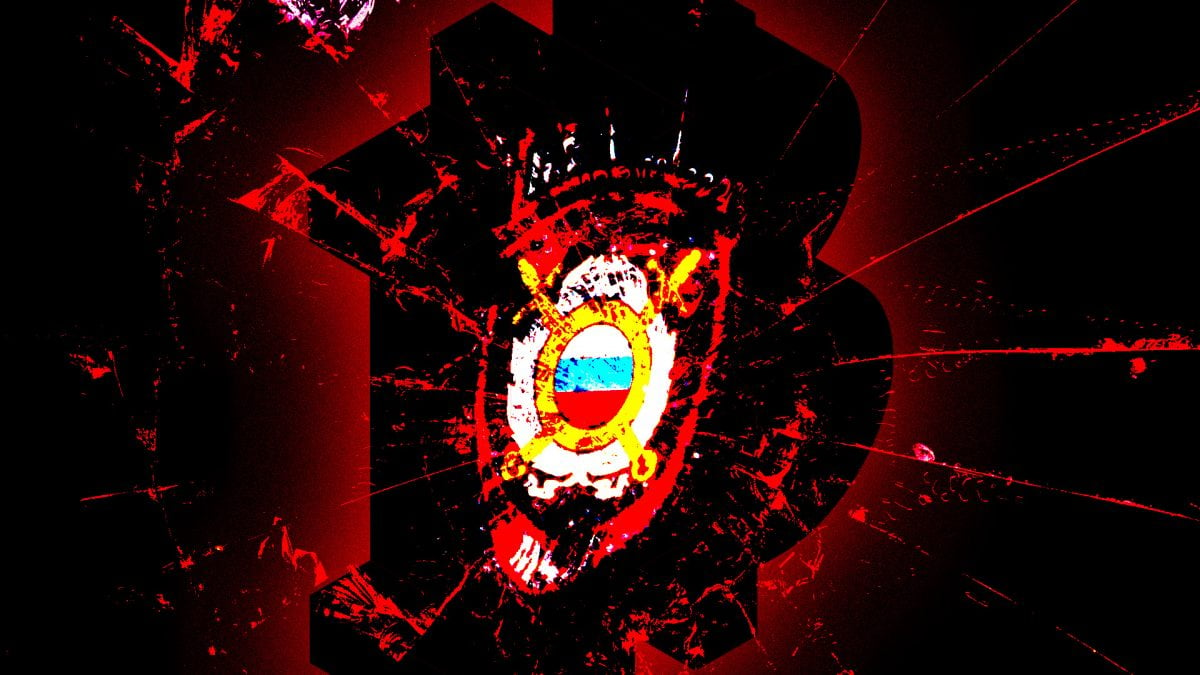 The Department of Justice has hit an alleged criminal ring for violating sanctions through the use of shell companies and cryptocurrencies to launder Venezuelan oil sale profits and purchase equipment for the Russian military.

The Justice Department arrested two participants and indicted five others, according to an Oct. 19 press release. "We are looking to arrest everyone named in the indictment," a press representative told The Block.

Filed in the Eastern District of New York, the complaint outlines a trading scheme focused around Petroleos de Venezuela S.A., the government-owned oil company that the U.S. sanctioned during President Donald Trump's tenure, as well as a commodity trading company based in Hamburg and operated by Russian nationals.

The latter company, Nord-Deutsche Industrieanlagenbau GmbH, allegedly used its position to find parts for Russian military equipment, including Sukhoi and MiG-29 fighter planes. As for the Venezuelan oil company, they sought to monetize their product, which U.S. sanctions have cut off from much of the world market.

Among a number of alleged violations, the Justice Department says that three of the indicted "consummated a transaction involving 500,000 barrels of Venezuelan oil from PDVSA through Tether ("USDT"), a cryptocurrency pegged to the U.S. dollar."

Elsewhere, the authorities identify a transaction worth over $3 million going between the operators of the companies in the form of unidentified cryptocurrencies.

One of those arrested, Yury Orekhin, allegedly wrote to a co-conspirator: "No worries, no stress. As soon as we start berthing, we will immediately transfer. USDT works quick like SMS."

This is not the first time that Venezuela has looked to crypto as a means of profiting from its oil under U.S. sanctions. Its ill-fated cryptocurrency, El Petro, aimed to function as an international stablecoin pegged to the value of a barrel of oil before it too was sanctioned — the first time U.S. sanctions took aim at a digital asset.