Bakkt to report charges of up to $1.4 billion in Q3 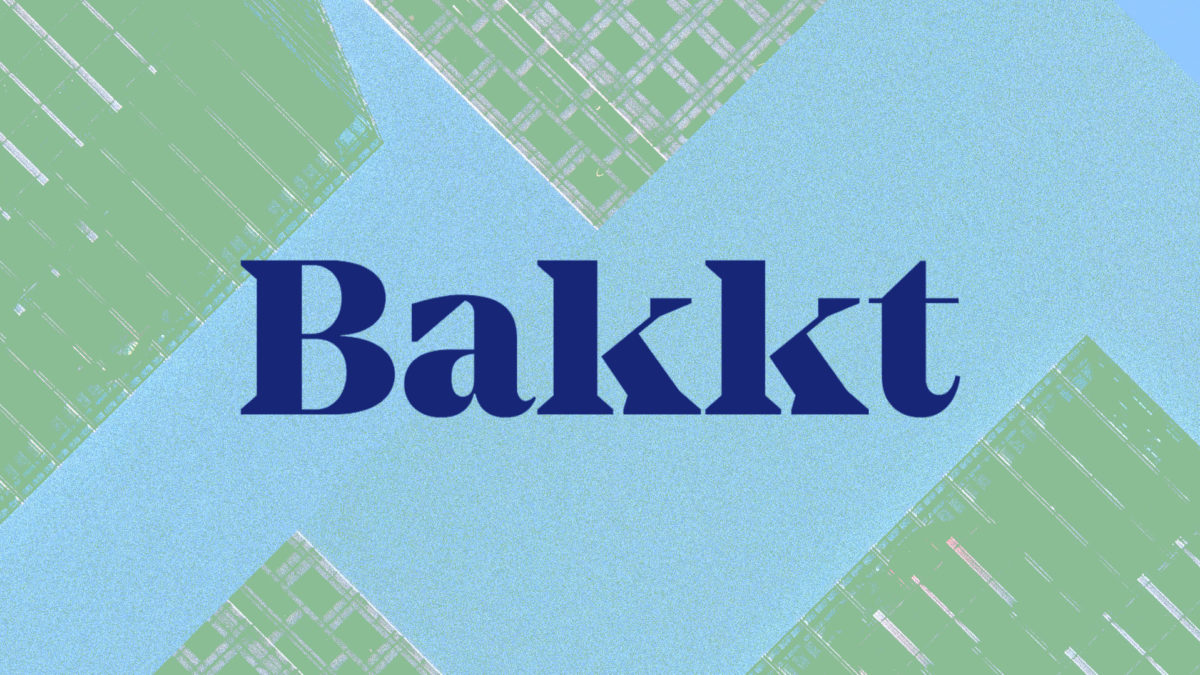 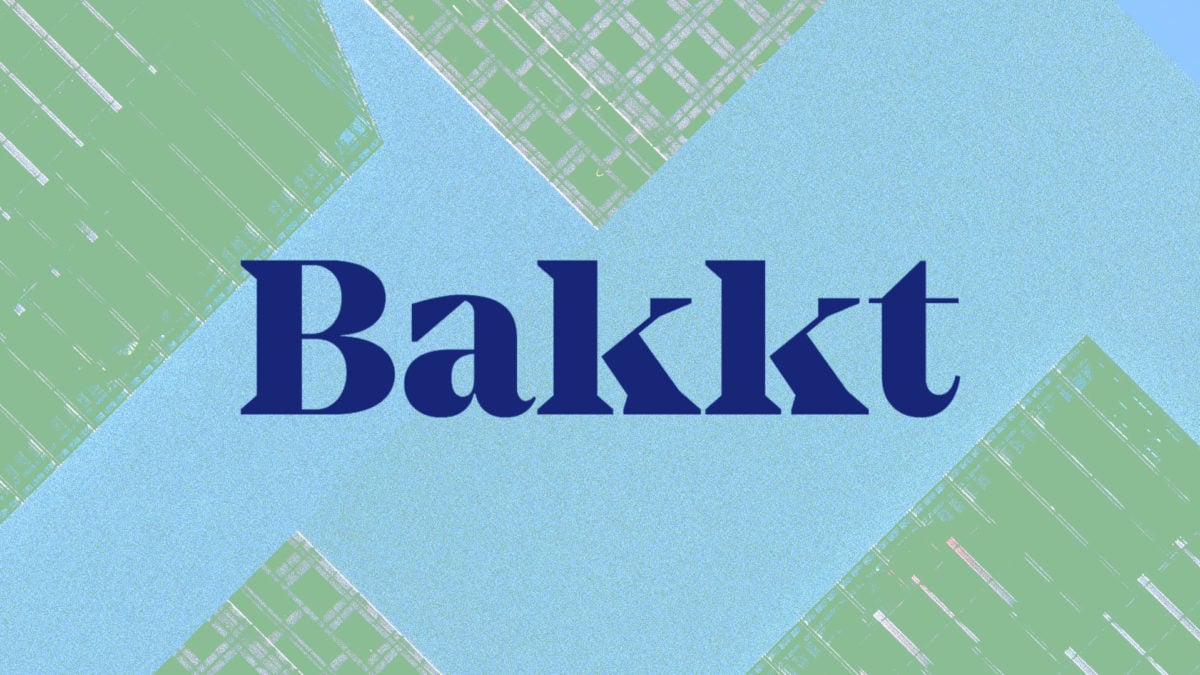 Its majority stakeholder, Intercontinental Exchange (ICE), said in the filing that it plans to have brought down its investment in Bakkt from $1.5 billion at the end of June to about $400 million at the end of September. The resulting charge will not affect adjusted earnings, ICE said.

Bakkt also plans to record a charge of between $150 million-$160 million on "certain indefinite-lived intangible assets," according to the filing.

Bakkt's C-suite has seen significant shakeups in the months after going public. The company's former Chief Operating Officer Adam White announced he was leaving in December 2021, joining Blackstone as a senior adviser in August. Then, the company's Chief Financial Officer Drew LaBenne announced his departure in May. Karen Alexander assumed the role on an interim basis on May 23, and officially became CFO on Aug. 9.

Bakkt will announce its third-quarter results on Nov. 3. Its shares fell from a high of around $50 to about $2 today.