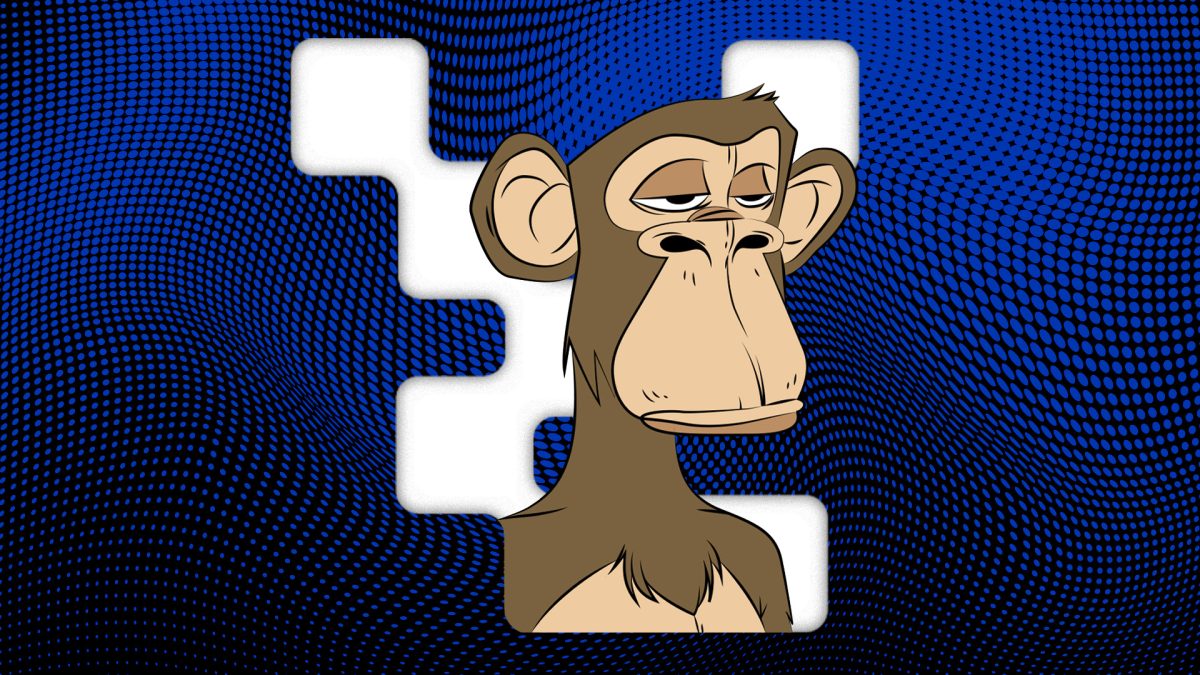 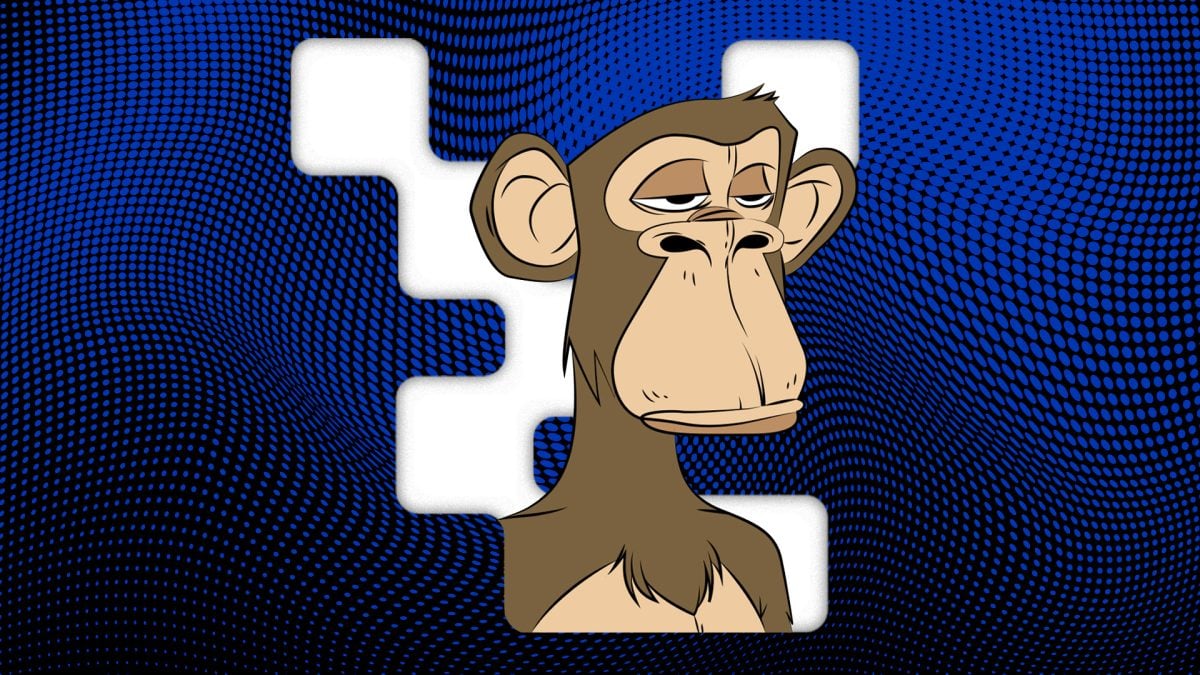 Wylie Aronow and the other co-founders of Yuga Labs have suggested a way for upholding NFT royalties for new smart contracts.

They suggest doing this through an allowlist which would check the wallet address and contracts known to respect royalties, as detailed in a Substack post. If it’s a normal wallet, or externally owned accounts, the transaction would automatically go through since it’s impossible to tell whether someone’s harmlessly swapping an NFT between their wallets or attempting a trade that bypasses royalties such as through wrapping. And if the allowlist detects a transaction request from the smart contract of an NFT marketplace that respects royalties, the transaction will occur.

Bored Ape Yacht Club has received a total of $147.6 million through NFT royalties so far — the most of any collection, according to a Galaxy Digital report. Implementing an allowlist helps Yuga Labs keep this recurring revenue while forgoing a deny list, or blocking certain wallet addresses, of NFT marketplaces that don’t uphold royalties that other NFT projects have done.

One example of a deny list was with QQL Mint Pass, an NFT project co-founded by Fidenza’s Tyler Hobbs, where coding in the QQL smart contract blocked the wallet address of X2Y2, an NFT marketplace that makes paying royalties optional.

The Yuga Labs co-founders considered curating a deny list, but thought “using a deny list would inevitably result in a game of whack-a-mole, where new marketplaces would get deployed continuously to avoid paying creator fees,” Aronow wrote.

Bored Ape Yacht Club maintains a floor price of around 60 ETH (almost $93,000), according to The Block’s Data Dashboard. If the project keeps earning its standard 2.5% of royalties upon each sale, Yuga Labs stands to earn a minimum of $2,344 worth of ETH per transaction.

Correction: This story has corrected details of how Yuga Labs's proposed allowlist would work.