'We came, we saw, we researched': Bankman-Fried considered closing Alameda in September 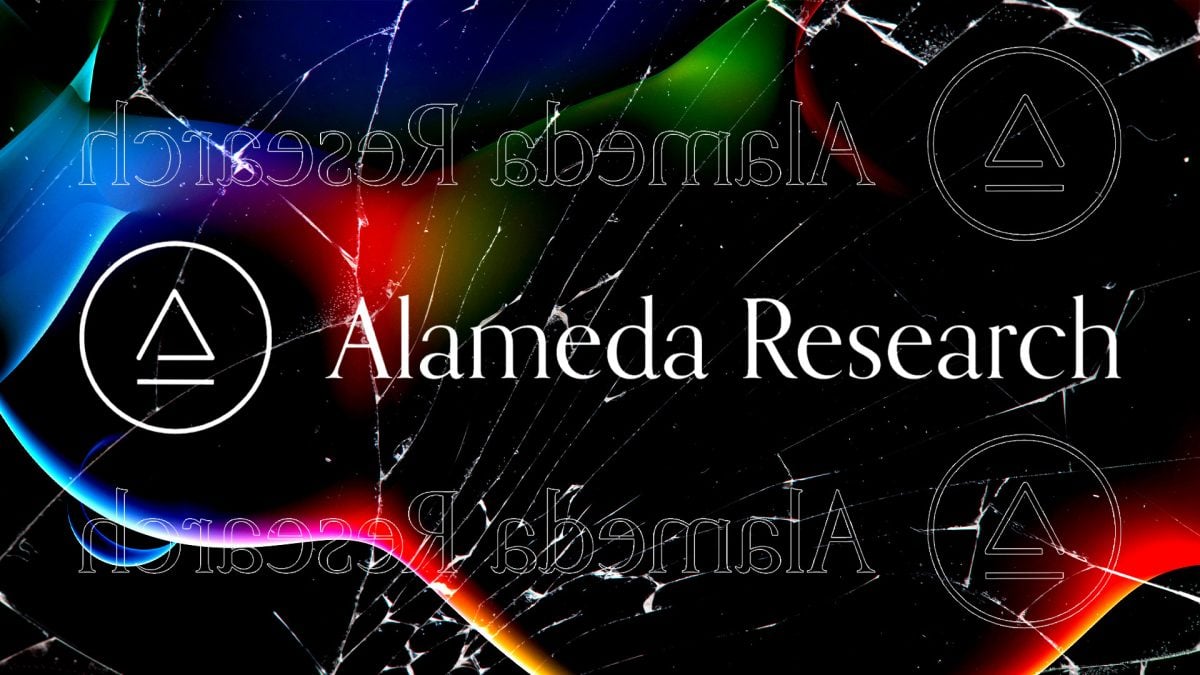 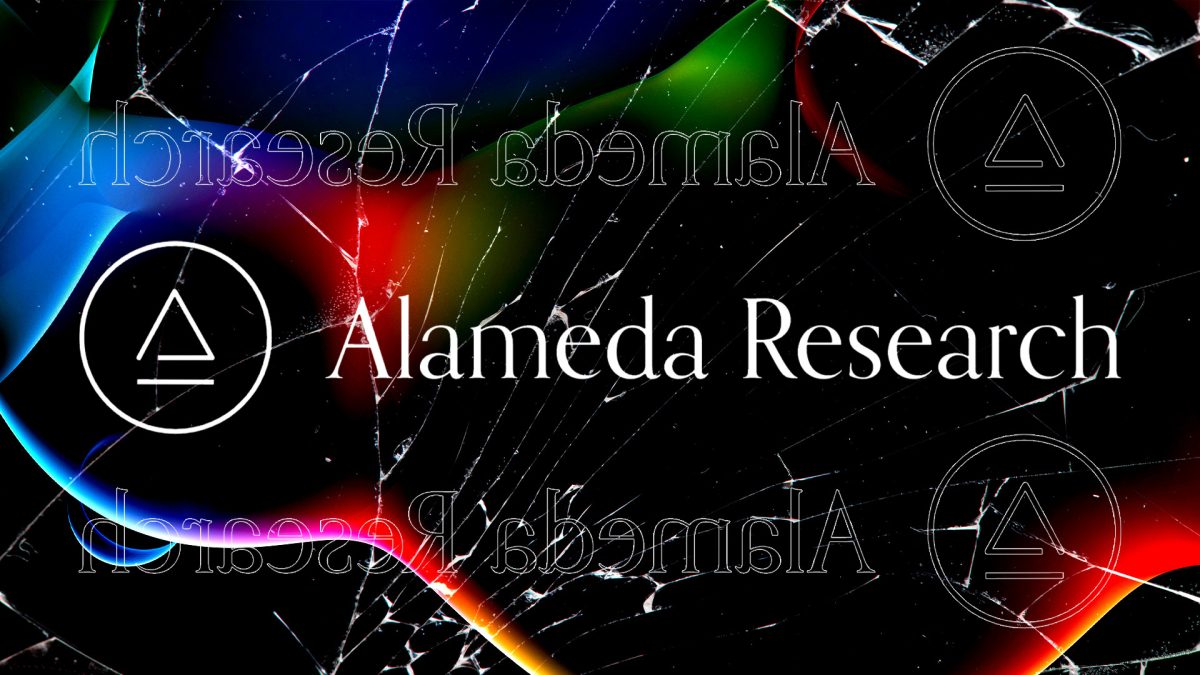 The disgraced former CEO reportedly drafted and shared a document titled "'We came, we saw, we researched," which questioned whether Alameda should be permanently shut down.

“I only started thinking about this today, and so haven’t vetted it much yet," wrote Bankman-Fried. "But: I think it might be time for Alameda Research to shut down. Honestly, it was probably time to do that a year ago.”

Bankman-Fried was arrested last night by authorities in the Bahamas and this morning slapped with numerous charges of fraud and other wrongdoing by the U.S. Securities and Exchange Commission and the CFTC over the collapse of FTX and Alameda.

Bankman-Fried listed a number of reasons for closing the trading shop, including that Alameda doesn't justify the current cost of capital, which is "really expensive" in this environment and that Alameda was not making enough money to justify its existence.

"[T]he fact that we didn’t hedge as much as we should have alone cost more in EV [expected value] than all the money Alameda has ever made or ever will make," Bankman-Fried wrote.

He also listed downsides for closing the shop, noting that there would be "less liquidity on FTX," according to CFTC complaint. The SEC charges from earlier in the day note that Alameda was one of FTX's largest customer and received special privileges.

Bankman-Fried went so far as to draft a Twitter thread about Alameda's closure, according to the filing.

The former CEO concluded the document with: “I feel really uncertain what’s right! So I guess my plan is that, this coming weekend, we should just make a call, and enact it before next Monday, one way or another. Thoughts?”