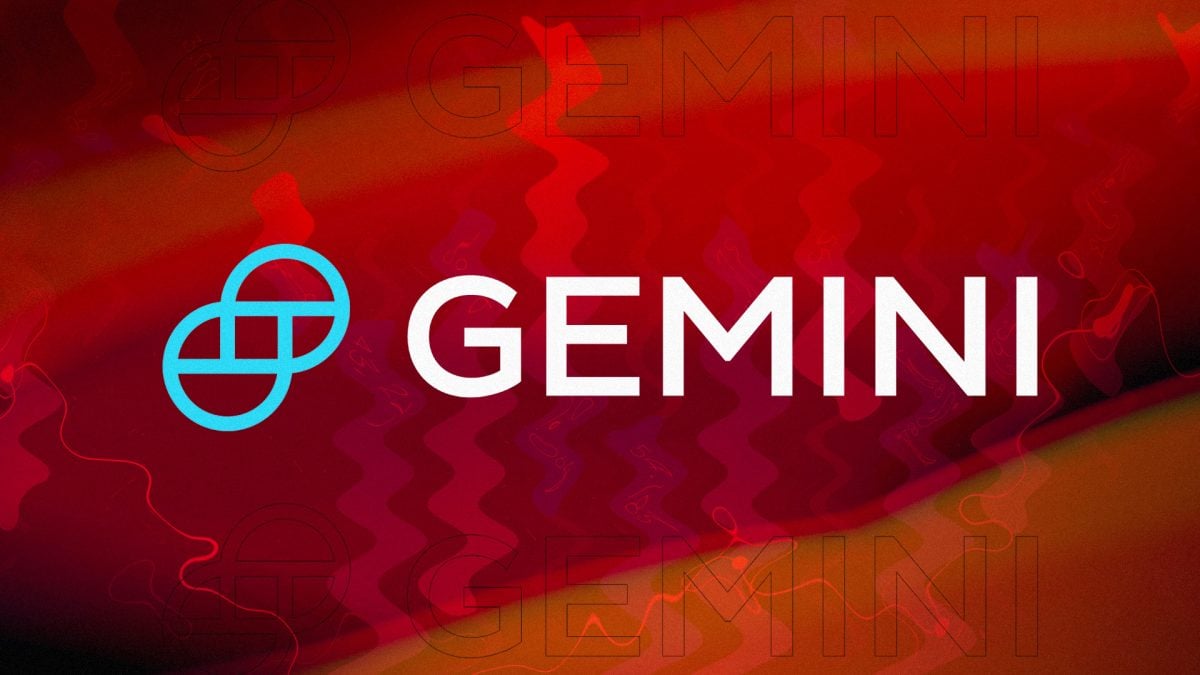 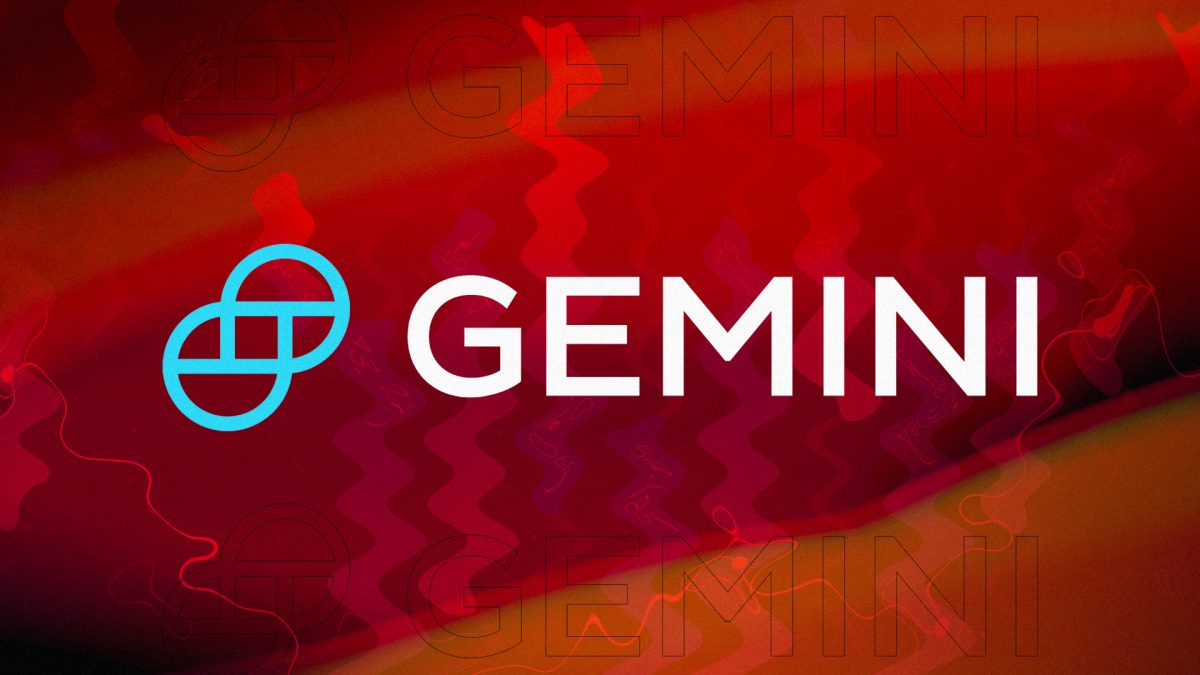 Winklevoss, in a letter addressed to the DCG founder, said Gemini tried to engage with Silbert and DCG on numerous occasions but has been unable to move forward with its attempts to unlock funds despite the repeated efforts.

"For the past six weeks, we have done everything we can to engage with you in a good faith and collaborative manner in order to reach a consensual resolution for you to pay back the $900 million that you owe, while preserving your business," Winklevoss wrote.

Gemini's Earn program, which allowed individuals to lend out their digital assets for an expected yield, has been frozen since mid-November amid a liquidity crises at Genesis and DCG that was kicked off in the wake of FTX's collapse. Genesis Global Capital, the lending business of Genesis Trading, suspended redemptions and new loan originations in November shortly after Sam Bankman-Fried's exchange filed for bankruptcy protection.

Winkelvoss said Gemini reached out to Silbert on Dec. 2, offered a proposal on Dec. 17 and another updated one on Dec. 25 but, "Every time we ask for tangible engagement, you hide behind lawyers, investment bankers and process."

Silbert took to Twitter with his own response, defending DCG and saying that his company delivered its own proposal to Gemini on Dec. 29 but has failed to receive a response.

The Winklevoss letter, in addition to the suggestion that Silbert was stalling the process, claimed that DCG owes Genesis about $1.7billion, and that that is money owed to Gemini Earn users. Silbert denied this and said DCG has never missed an interest payment to Genesis "and is current on all loans outstanding."

The spat comes as the Winklevoss twins and Gemini face a potential class action lawsuit for failing to register its interest-bearing accounts as securities. Investors accused the company and its founders of fraud and violations of the Exchange Act in a proposed class-action complaint filed last week in Manhattan.

Winklevoss closed his letter with a plea for the two sides to commit to "working together to solve this problem" by Jan. 8.