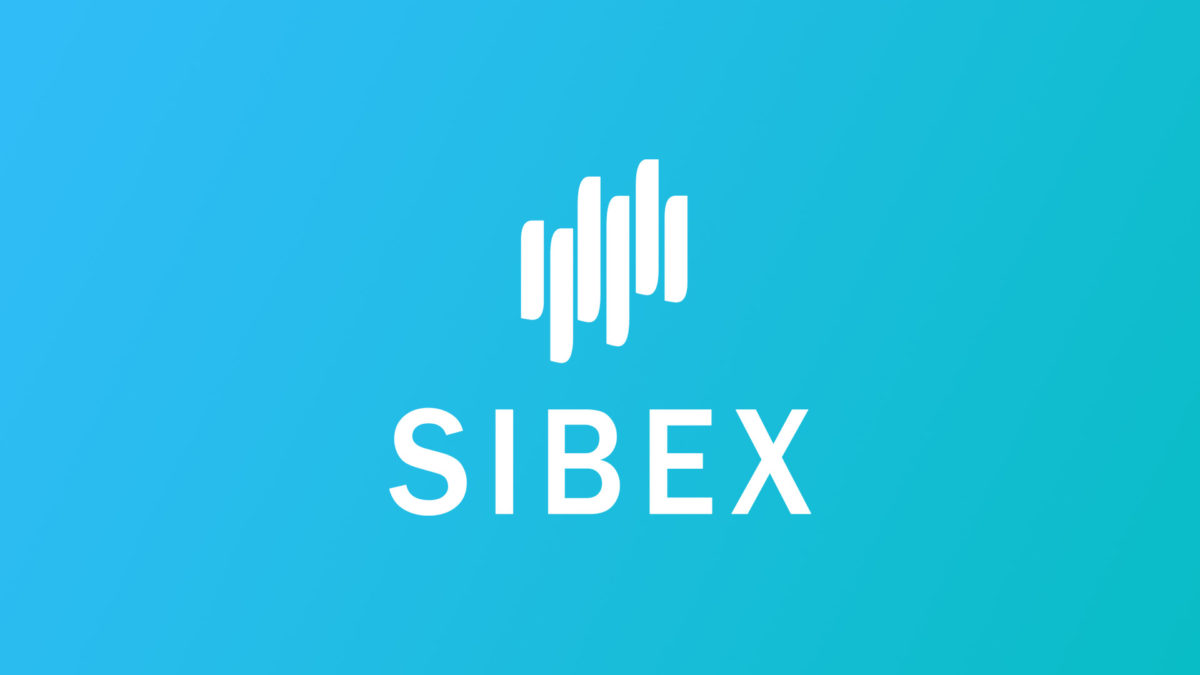 Notable investors, including Chinese venture firm Fenbushi Capital, Swiss stock exchange group SIX and blockchain-focused investment firm Accomplice VC participated in the round, among others, according to an announcement Thursday.

“We’re reaching a tipping point for institutional investor interest in digital assets trading. The right infrastructure for securely and privately trading large block orders is a vital piece of the puzzle,” said Bo Shen, founding partner of Fenbushi Capital, on investing in SIBEX.

SIBEX CEO Daniel Haudenschild told The Block that “there is currently no OTC infrastructure in digital asset trading, and this creates scenarios where large block orders can influence the market price considerably.”

He explained: “For instance, on Sept. 25, there were relatively small orders (2,000 bitcoin), which sent the market down by 15%;” this issue is known as frontrunning. Haudenschild said, “Frontrunning is a common and even expected practice as all OTC desks today are run by centralized exchanges. As a result, this behavior amplifies large block trades.”

SIBEX, on the other hand, is “fully” decentralized, Haudenschild said, meaning traders interact among themselves directly on blockchain and trades don’t have to be broadcast. “There is also no order prioritization or price smoothing, which happens on central exchanges,” the CEO said, who has previously held leadership roles at EY and SAP Financial Services.

SIBEX is also non-custodial, meaning traders using the platform maintain custody of their assets during trades, according to the announcement. It currently allows trading in bitcoin (BTC), ether (ETH), Tether (USDT) and ERC20 tokens.

Series A in the pipeline

SIBEX will be raising more funds in a Series A “early next year,” Haudenschild, who is also the CEO of Swisscom Blockchain AG and president of Swiss-based Crypto Valley Association, told The Block.

He did not disclose the range it is looking to raise in its Series A, but it's looking to build infrastructure beyond crypto trades, to include commodities such as gold and oil.

SIBEX currently employs engineers based on a grant award process, Haudenschild told The Block, as it allows the firm to choose “the best developers for any particular functional module” it needs. Overall, there are four teams working on six grants at the moment for SIBEX, with an average of 22 FTEs (full-time equivalents) at work, Haudenschild said, adding that SIBEX is headquartered in Switzerland and has main offices in Hong Kong and China.