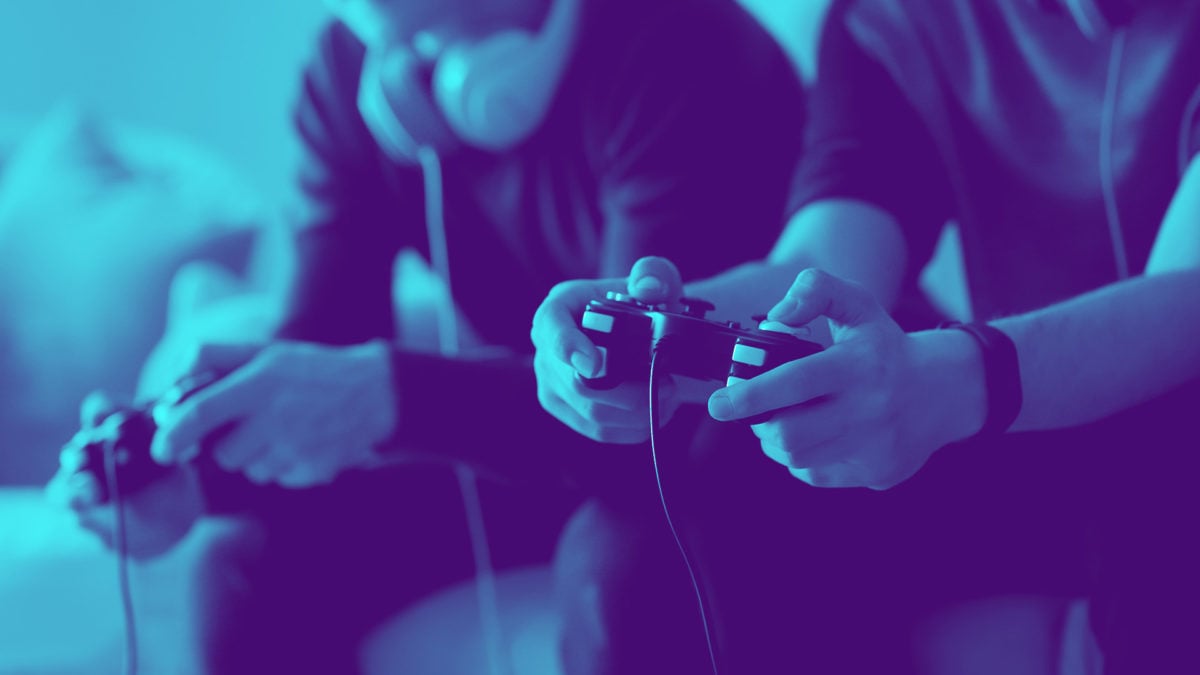 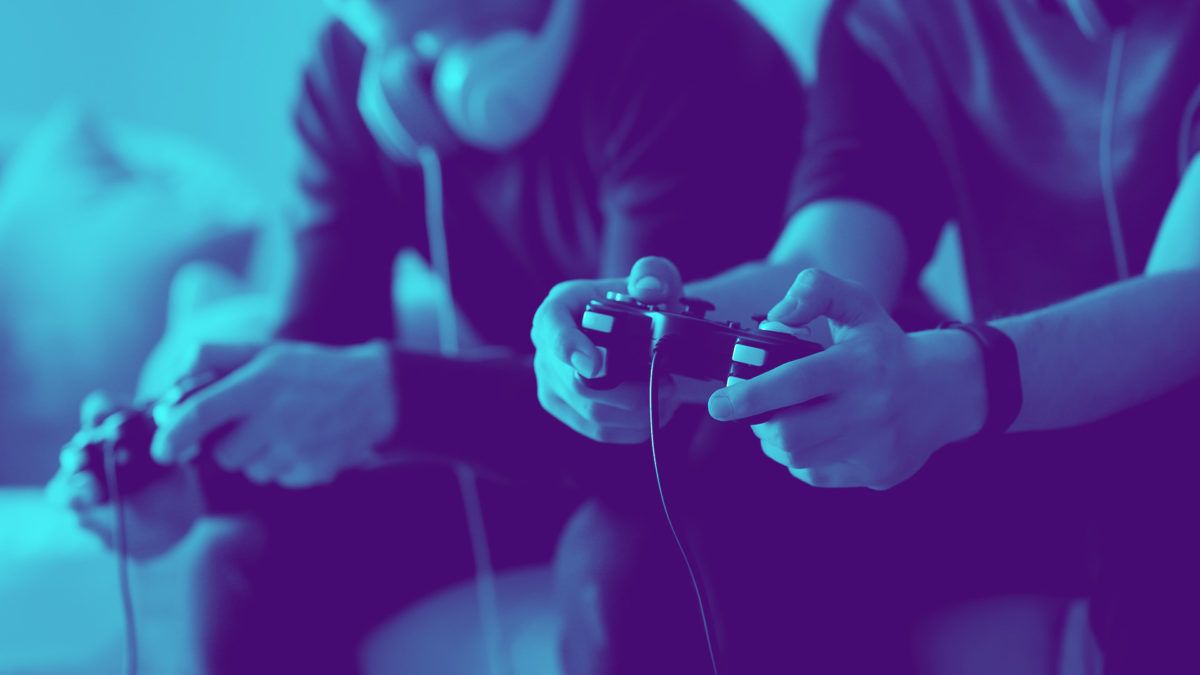 Last year, Mythical Games raised $16 million in seed and series A rounds from investors including Galaxy Digital and Javelin Venture Partners. This time,  Javelin Venture Partners led the funding round and investors including Galaxy Digital and Stuck Capital continued to participate. New investors such as Avon Ventures, Alumni Ventures, and Hashed also joined the new round.

Founded in 2018, the Los Angeles-based company aims to foster closer relationships between players, game developers, and brands by developing a series of PC, mobile, and console games on the EOS blockchain. Other game developers can also utilize its tech platform to build games and customize their game assets.

The freshly raised capital will help the company expand its tech platform and launch its upcoming game, “Blankos Block Party,” which seeks to transform the relationship between players and creators by allowing players to compete in games and create their own gameplay.

“We believe this new trend will come to dominate games and can’t wait to bring Blankos Block Party to market to show this new economy in action and share our platform with other incredible game studios around the world,” John Linden, CEO of Mythical Games, said in a press release.

Mythical Games has also recently expanded its leadership team with four new hires and strengthened its board of directors with the addition of Alex Gurevich from Javelin Venture Partners and Rehito Hatoyama, the former Global COO of Sanrio. The goal of its fundraising efforts and personnel changes, the press release claims, is to continue its mission to advance “player-owned economies” and create closer ties between players and creators.

“Since investing in Mythical’s Series A round last year, we have been incredibly impressed by the team’s execution on the build out of Blankos Block Party and the Mythical Platform,” said Alex Gurevich, the Managing Director of Javelin Venture Partners and a new addition to Mythical Games' board of directors. “We are thrilled to lead this round of financing for Mythical Games to support their public launch."