Market manipulation lawsuit against Bitfinex, Tether has been revised and refiled 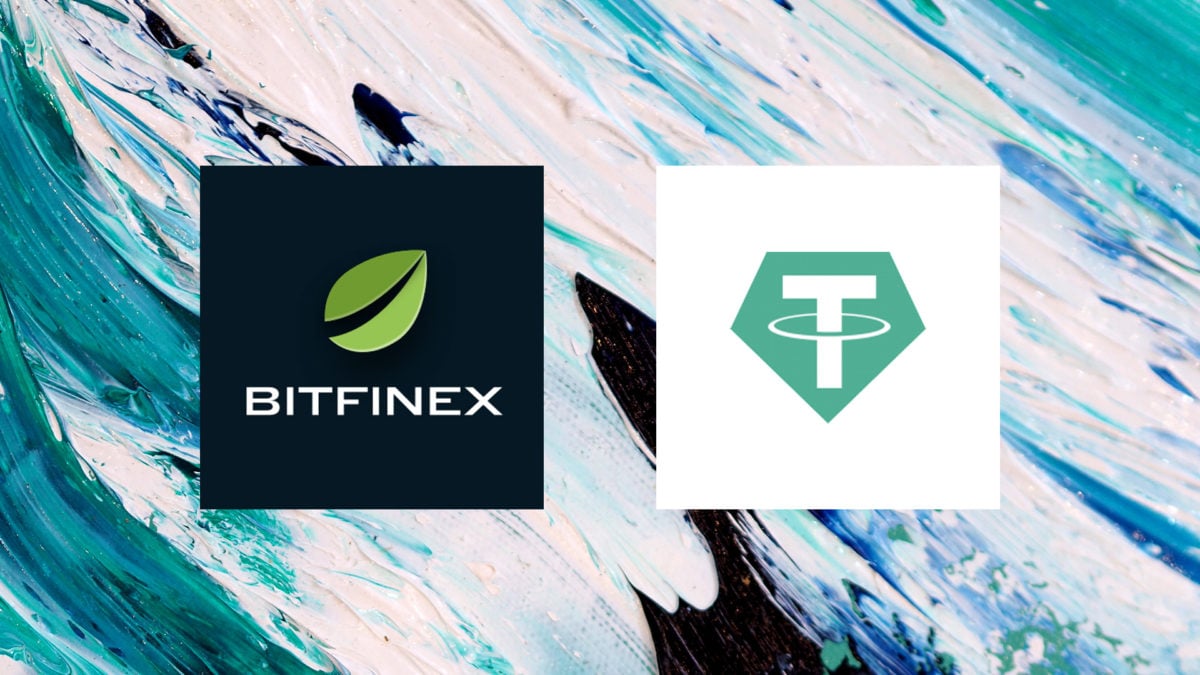 A revised lawsuit has been filed against Bitfinex, Tether and their parent firm iFinex, for allegedly manipulating the bitcoin market.

Karen Lerner of Kirby McInerney LLP, one of the attorneys involved in the case, told The Block on Friday that the case has been refiled in the Southern District of New York court (see the revised lawsuit below). The original case was filed at the federal court in the U.S. state of Washington.

“Plaintiffs refiled the case to efficiently vindicate the rights of Bitcoin traders and Bitcoin futures traders,” Lerner told The Block.

The plaintiffs – Eric Young and Adam Kurtz – withdrew the case on Jan. 7, only to refile on Jan. 8. The case originally began last November, when the plaintiffs alleged that Bitfinex and Tether issued inaccurate information and "monopolized and conspired to monopolize the Bitcoin market." The new case includes an individual named David Crystal as a plaintiff.

Bitfinex and Tether have denied the accusations contained in the lawsuit, describing the effort as “meritless and mercenary.” When reached for comment, Bitfinex general counsel Stuart Hoegner dismissed the refiled suit in similar terms.

"Apparently the plaintiffs have determined that their action should be filed in the Southern District of New York, which raises the question of why it was filed in Washington State in the first place," he said in a statement. "Whether this complaint is filed in Washington State or the Southern District of New York, it remains entirely meritless and will be disposed of in due course."

Inside the revised lawsuit

The 97-page revised lawsuit claims that, during the class period (Oct. 1, 2014 to present), the defendants, “through their unique control and access to printing USD₮ [Tether stablecoin], manipulated prices of Bitcoin by issuing USD₮ unbacked by a 1:1 U.S. dollar reserve and using the newly created USD₮ to purchase Bitcoin through U.S.-based cryptocurrency exchanges Bittrex and Poloniex,” adding:

The plaintiffs also accused the defendants of manipulating the bitcoin derivatives market, including bitcoin futures traded on the Chicago Mercantile Exchange (CME). “Bitcoin and Bitcoin futures prices run in parity, or lockstep, in the same direction,” the revised lawsuit states.

The plaintiffs seek injunctive relief as well as money damages in an amount to be determined at trial.

Editor's Note: This article has been updated to clarify which plaintiffs withdrew from the original case in Washington. David Crystal was not a plaintiff in the previous suit.

SDNY Complaint by The Block on Scribd