Binance may block Japanese users from trading on its platform 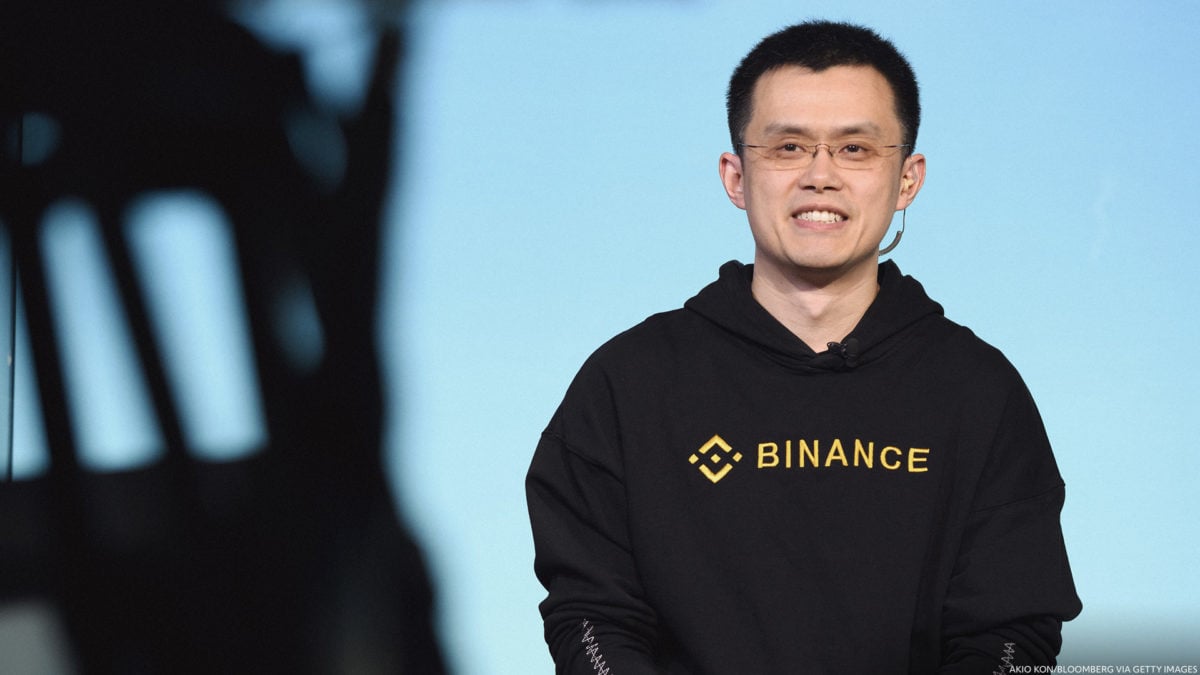 According to a notice issued Wednesday, the exchange said its main platform, Binance.com, will implement a “gradual restriction of trading functions” for Japanese residents “at a later date.”

As of now, all services are available for Japanese users, but restriction details will be announced later, said Binance.

The move appears to be similar to Binance’s U.S. initiative. Last June, the exchange announced that it will stop serving U.S. customers by September, and later opened a separate exchange in the country, Binance.US.

As part of its U.S. launch, Binance partnered with little-known Californian-registered firm BAM Trading Services. It remains to be seen whether Binance launches a new exchange in Japan.

Binance's separate launch in the U.S., however, has been underwhelming so far since its launch in October. For instance, its December volume was only $134.5 million as compared to Binance's volume of $22.3 billion, i.e. 166 times less. 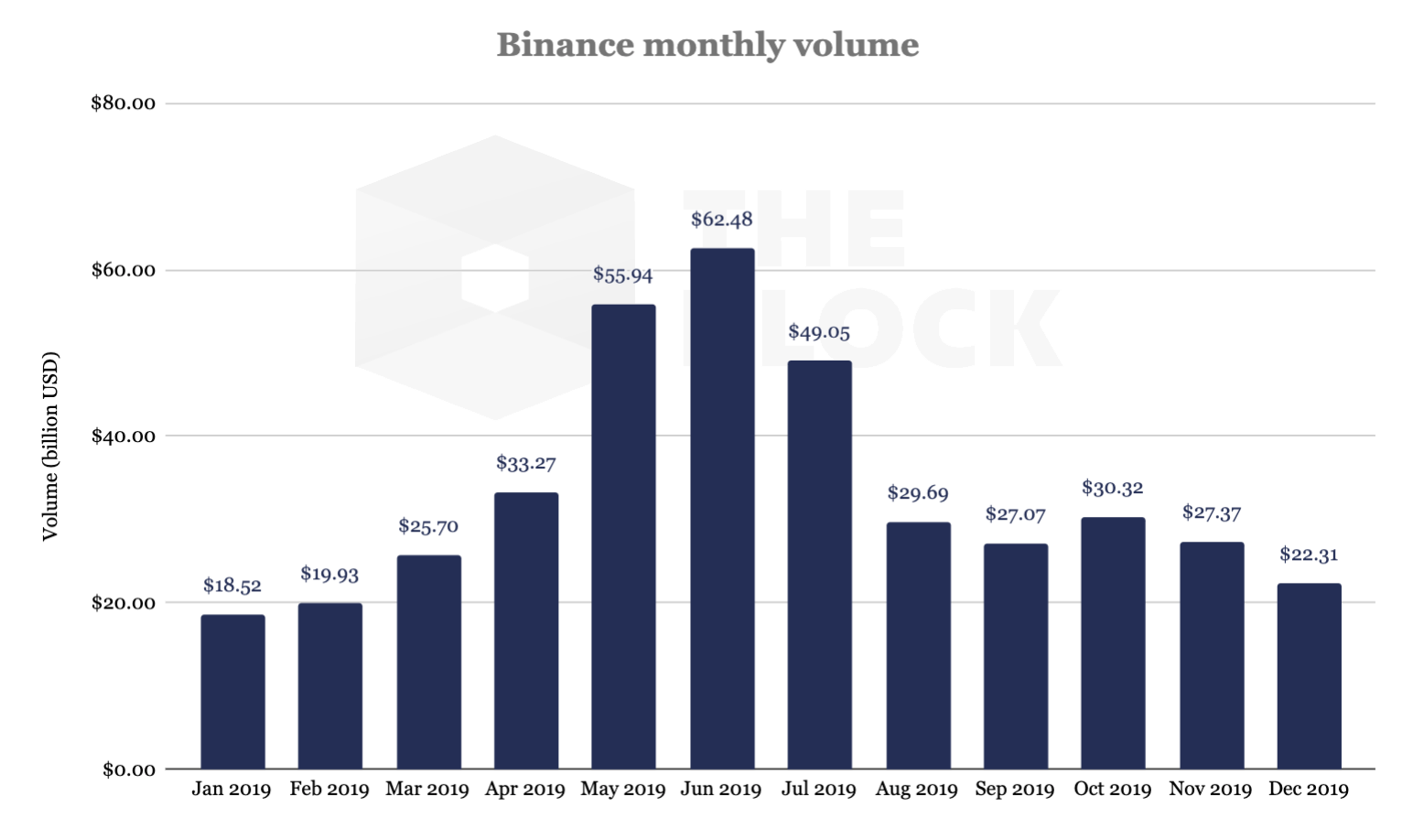 Source: CryptoCompare, CoinGecko and The Block