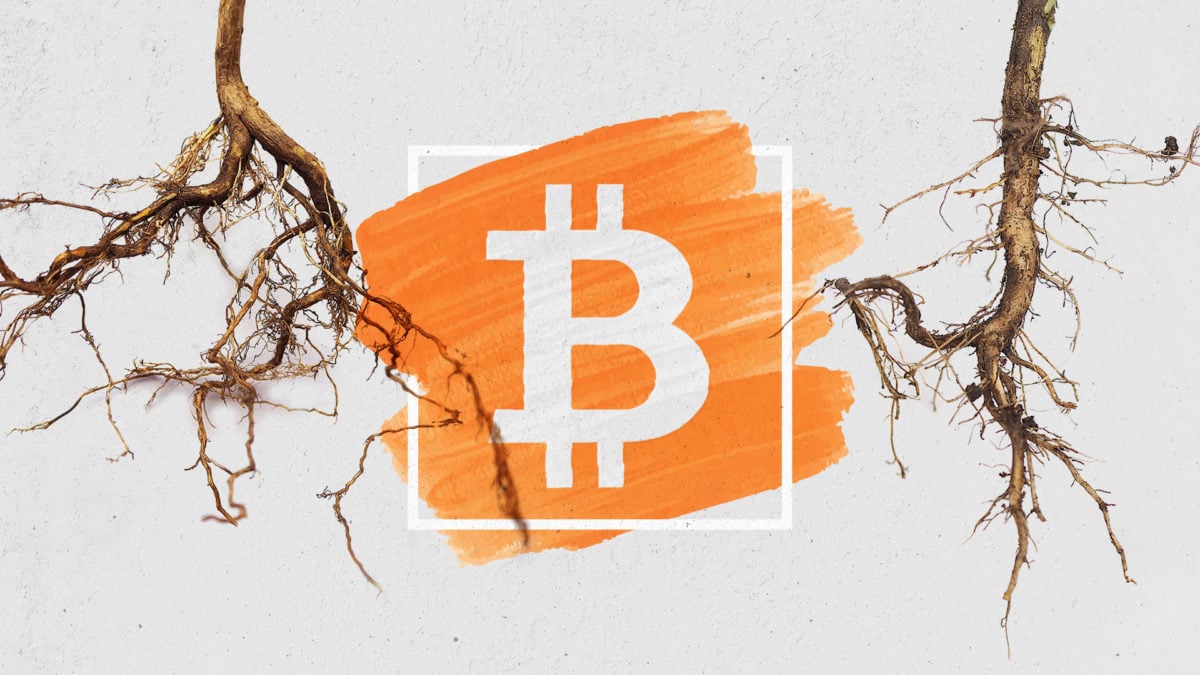 The Taproot/Schnorr proposal has been published as a series if Bitcoin Improvement Proposals (BIPs) – a symbolic milestone for the long-anticipated technological change.

As The Block previously reported, the proposed soft fork is expected to bring a much-needed privacy feature to the protocol by making all transactions – be it a simple payment between two parties, the opening or closing of a Lightning channel, or a sophisticated smart contract – look the same to outside observers.

The project recently finished its developer feedback phase. On Jan. 16, Wuille opened a Pull Request for the Taproot/Schnorr BIPS, describing the census rules and basic wallet operation for the proposal.

On Thursday, Wuille put out the latest update, announcing that the proposed soft fork is now published as BIPs 340, 341, and 342.

The BIPs themselves do not signify final approval, he emphasized, but merely show that authors of the project are now in general agreement with the community regarding the proposal’s language.

“Note that the assignment of BIP numbers is not any kind of stamp of approval; it just means the process was followed (which includes some amount of public discussion),” Wuille said.

“In this case I believe we (the authors) waited to request numbers until the proposal and writeups were fairly mature,” he added. “Barring significant issues found in review (which remains welcome of course), I do not think we intend to make semantical changes anymore.”

The next steps are protocol implementation and network activation.

Now that there are BIP numbers to refer to, Wuille is expected to soon open a Pull Request for the project’s reference implementation, as he previously signaled, which will likely bring another round of review.

“If all goes well, and it's clear that Taproot as proposed is what the ecosystem is willing to adopt, it will be merged, and discussion will start about how to activate it on the network,” he previously told The Block. “If that too goes well, a release with the activation will be published, and if/when the conditions to activate it are met, we'll be live.”

Wuille made clear that the exact timeline of the soft fork’s launch is now in the hands of the ecosystem.

“The later steps in this process are more up to the ecosystem than up to me or the other contributors,” he said.