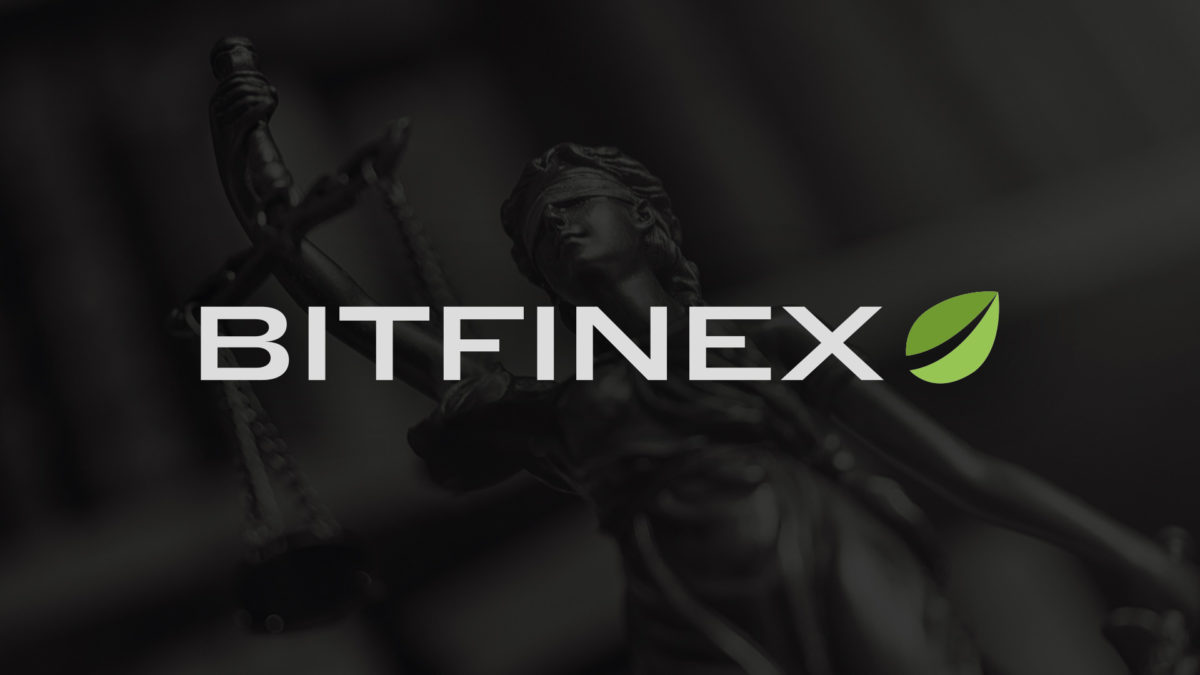 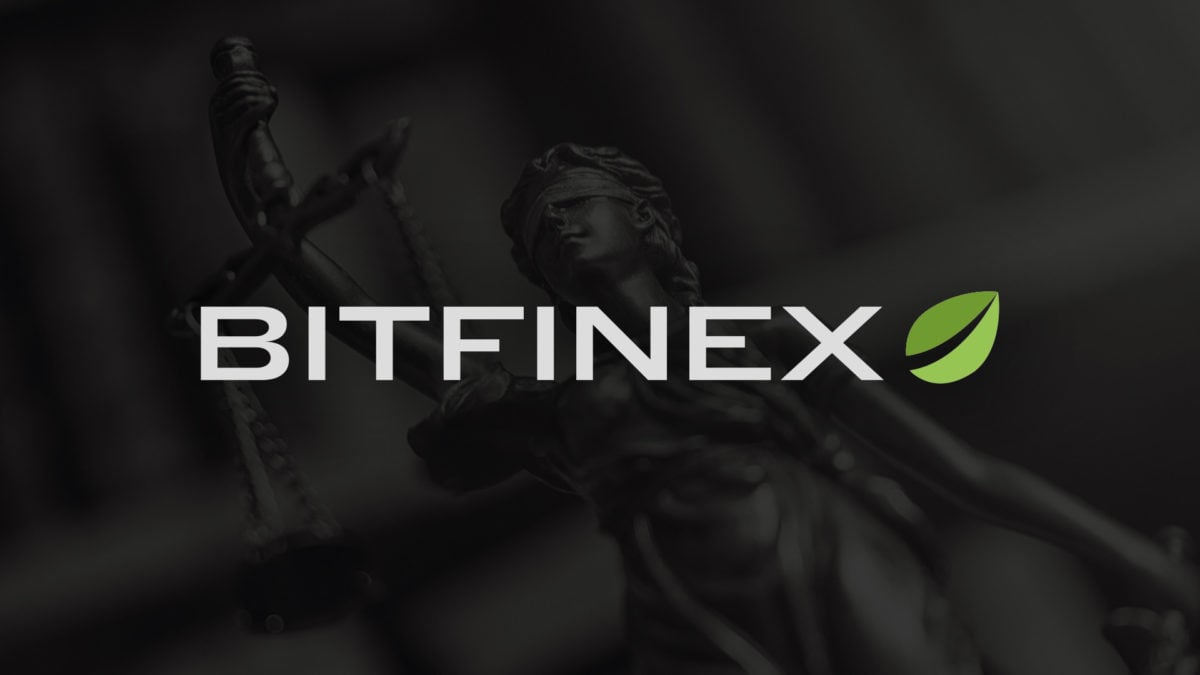 The England and Wales High Court (Commercial Court) ordered crypto exchange Bitfinex in December to freeze bitcoin worth about $865,000 linked to a ransomware payment made last year.

According to a court order published by the court on January 17 and originally issued on December 13, hackers attacked the computers of an unnamed company in October 2019 and demanded $1.2 million in bitcoin as ransom. The victim paid 109.25 bitcoins (currently worth about $993,500) to the attacker via an insurer.

The insurer then hired blockchain analytics firm Chainalysis to trace those bitcoins that had been paid as a ransom. Chainalysis found that some of the bitcoins were converted into fiat and the rest, 96 BTC, were sent to an address on Bitfinex.

“I can confirm a leading cyber insurer used Chainalysis software to investigate ransomware payments made on behalf of their clients and trace the flow of funds from the point of extortion to known services such as exchanges. A significant amount (96 BTC) related to that payment was traced to a Bitfinex user. The insurer’s lawyers successfully petitioned the courts to freeze any funds related to the extortion,” Madeleine Kennedy, director of communications at Chainalysis, told The Block.

The court subsequently ordered Bitfinex to freeze those bitcoins and share know-your-customer (KYC) information about the account's owner.

When reached for comment, Bitfinex general counsel Stuart Hoegner said in a statement that "Bitfinex has robust systems in place to allow it to assist law enforcement authorities and litigants in cases such as this."

"In this case we have assisted the Claimant [Darragh Connell, counsel for the insurance company] to trace the stolen Bitcoin and we understand the focus of the Claimant’s attention is no longer on the Bitfinex platform. It now appears Bitfinex is an entirely innocent party mixed up in this wrongdoing,” Hoegner told The Block.

Connell told New Money Review that the case is ongoing and “return hearings of the interim injunction will be heard again in due course before Mr Justice Bryan who has reserved the case to himself.”

“As this is only the interim stage, my client’s claim will need be determined after a trial in the Commercial Court in London," Connell added.

The case is reportedly the first time the UK’s High Court has treated bitcoin as a form of property.