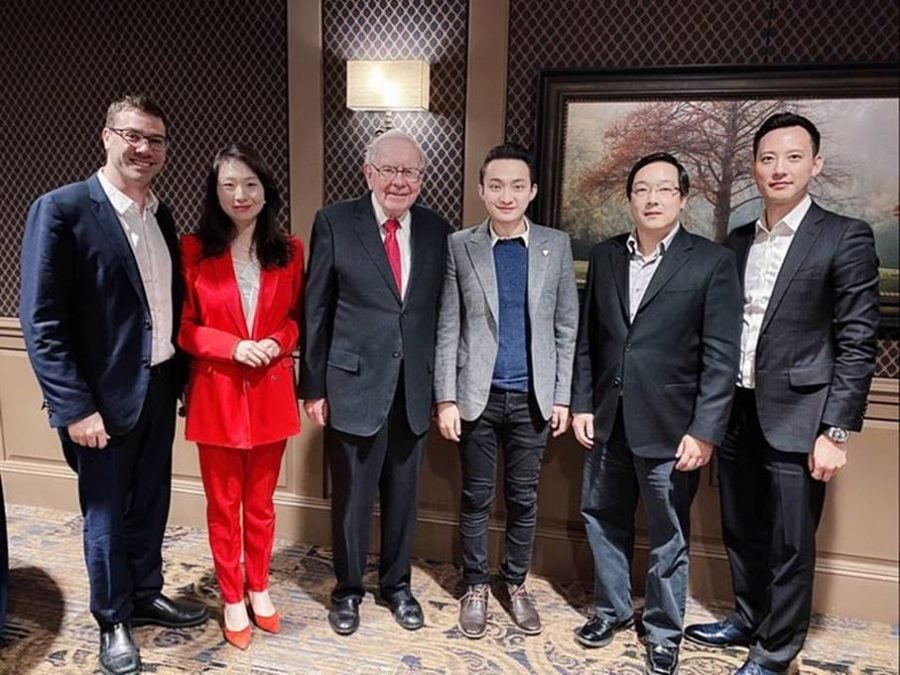 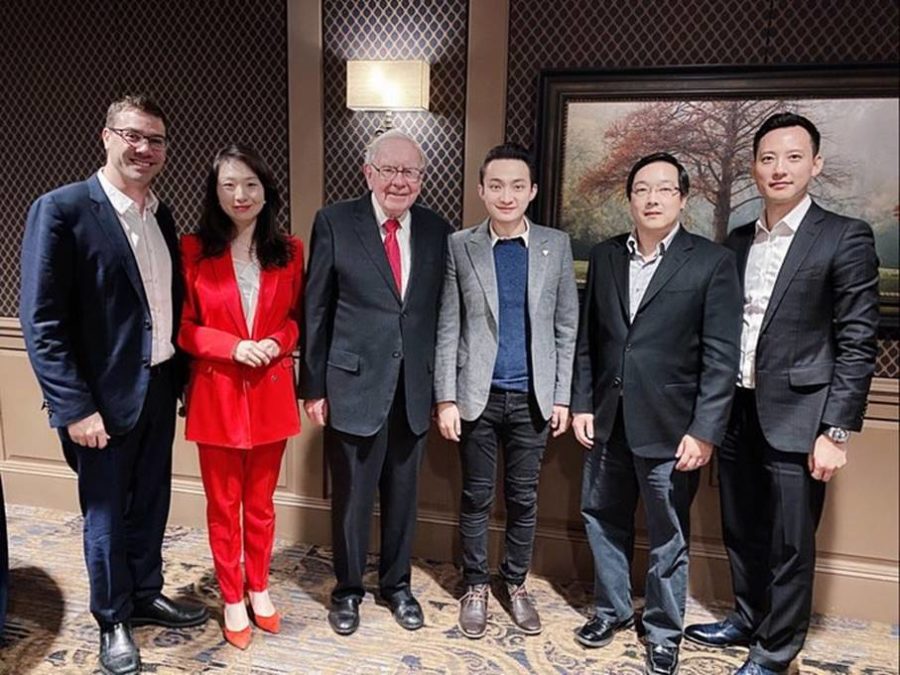 Sun, along with his four guests, dined with Buffett on January 23 at 6:00 PM Central Time at Happy Hollow Club in Omaha, Nebraska, according to a statement shared with The Block on Thursday.

A spokesperson for the Tron Foundation told The Block that the dinner conversation was about business and life in general, as well as crypto and blockchain.

“Crypto and blockchain are still at their infant stage, and Mr. Buffett said blockchain has its value. There are a lot of incredible companies in the payment realm, and it has huge demands. He believes blockchain technology will have a disruptive effect on the future of payment,” the spokesperson added.

Buffett is known to have a pessimistic view about cryptocurrencies. He has described bitcoin as a “real bubble" and "rat poison squared."

Sun paid a record $4.57 million in May 2019 to have lunch with Warren Buffett. But the event was postponed as Sun fell ill with kidney stones, the foundation said in July.

The lunch was previously planned in San Francisco, California, but turned to dinner in Omaha, on Buffett’s terms, per Thursday's statement.

“It was really an honor and I’m grateful for Mr. Buffett’s dinner, wisdom, and vision,” said Sun. “I'll always remember his kindness and support, and will take Mr. Buffett’s advice and guidance to make TRON a better ecosystem, business with all the partners in the blockchain space and beyond.”

The funds ($4.57 million) that Sun paid will go to the San Francisco-based charity The Glide Foundation, the spokesperson told The Block.

Buffett started the annual lunch tradition 20 years ago for donating to Glide, reportedly a favorite cause of his first wife, the late Susie Buffett. The billionaire investor has raised over $30 million to date through the tradition for Glide.