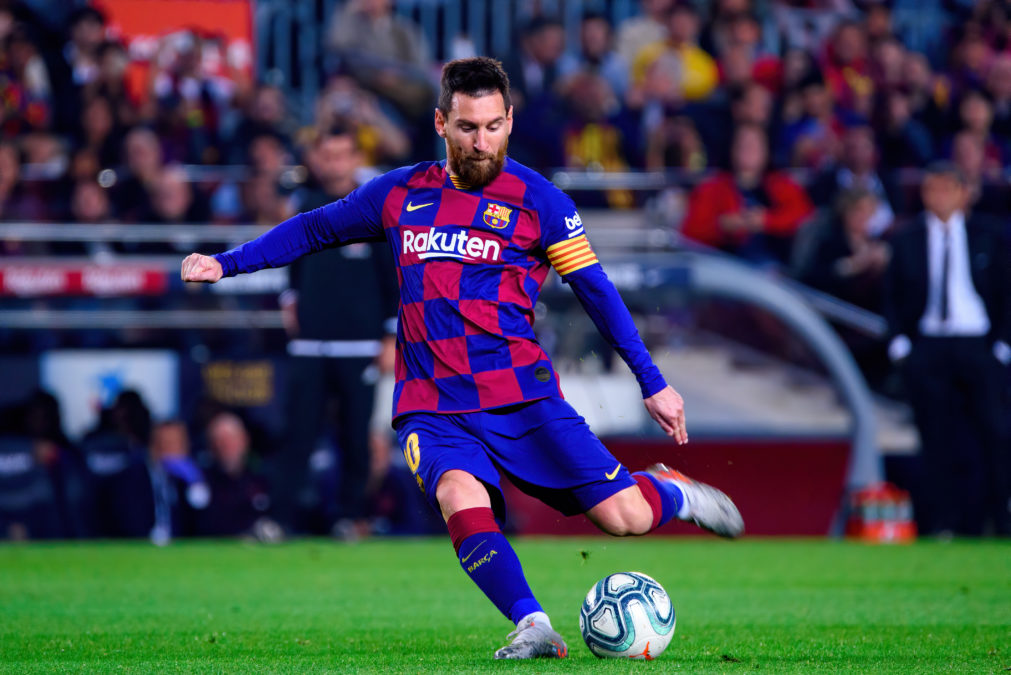 Spain’s soccer club FC Barcelona, which boasts Lionel Messi as a current team member, is set to have its own token that will give voting power to its "over 300 million" global fans.

FC Barcelona has partnered with sports-focused blockchain startup Chiliz to launch the Barca Fan Token (BAR), according to a statement shared with The Block on Thursday. The token is scheduled to roll out in Q2 of this year.

Alexandre Dreyfus, founder and CEO of Chiliz, told The Block that the deal took 17 months to close as it had to be approved by FC Barcelona’s board.

“This agreement will give us the chance to set up innovative marketing and partnership activations with a clear focus on the digital realm to take the Club closer to our fans around the world,” said Josep Pont, board member and head of commercial area at FC Barcelona.

The BAR token will be initially priced at €2 (~$2.15) apiece, with a total supply of 40 million. Fans can purchase the token via Socios and Chiliz apps.

The BAR token holders will be able to cast votes for certain club decisions, which will be announced when the token launches, Dreyfus told The Block. “It is all about fan engagement and how to offer a voice, an influence to 99.9% of fans that are NOT in the stadium/arena,” he said.

Last month, Chiliz and Socios also partnered with Cristiano Ronaldo’s soccer club Juventus, for the JUV token. Dreyfus told The Block that the sale of JUV is “not finished” yet, and so far, nearly $200,000 worth of the tokens have been sold.

Looking ahead, Malta-based Chiliz aims to tokenize more clubs across sports, including Cricket, said Dreyfus. The firm is also planning to get into non-sports sectors such as music and entertainment. “We are very close to launching partnerships with majors telecom corporations and entertainment groups,” Dreyfus told The Block.

Chiliz generates revenue in CHZ by selling fan tokens. "A community member called us the BNB of Sports, and it is exactly that. We are also focused on mainstream adoption,” said Dreyfus.

Founded in 2018, Chiliz raised over $60 million in an initial coin offering (ICO) that year, from investors including Binance, Dreyfus tweeted Wednesday. Chiliz has over 60 employees across its offices in Malta, Argentina, Korea, Singapore and France.