Over 3.1 billion transactions have been processed across 24 crypto networks in the past decade: researchers 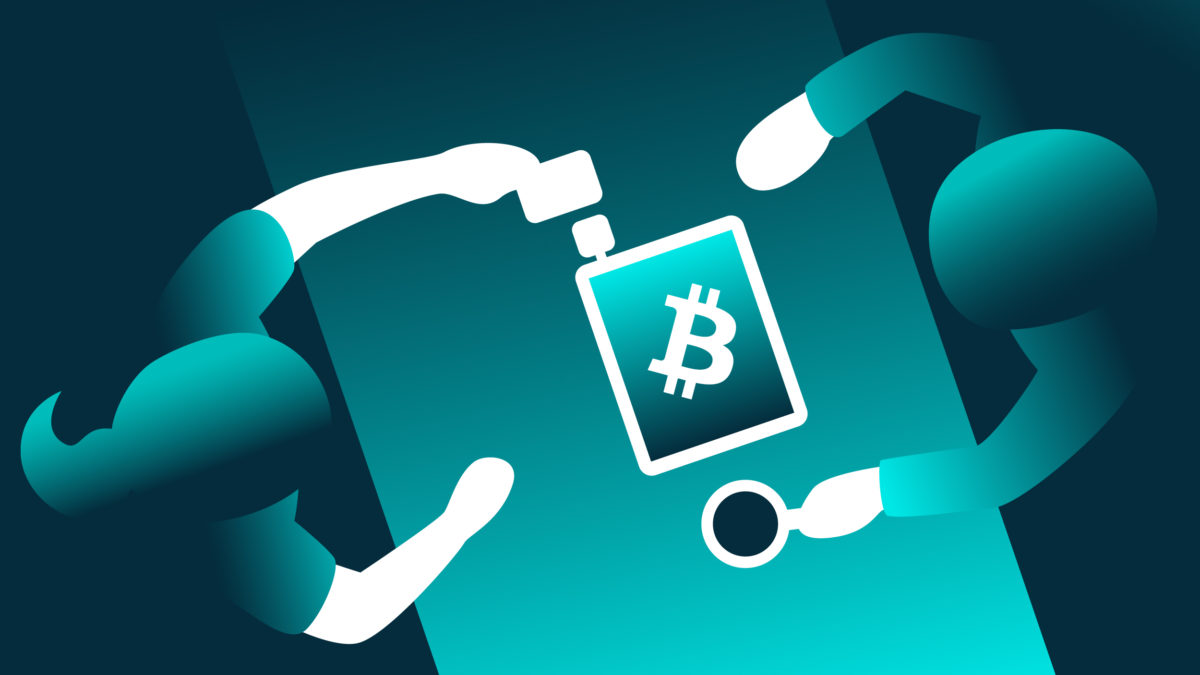 More than 3.1 billion transactions were broadcast across two dozen cryptocurrency networks during the past ten years, a company that tracks the Ethereum transaction mempool has found.

The research, conducted by San Francisco-based Blocknative, shows that the twenty-four blockchains together have facilitated over $4.6 trillion in aggregate transfer value from 2009 to 2019, 96% of which occurred between 2017 to 2019.

"I recommend taking this forecast with a big grain of salt, as our future probably will not follow any linear growth projection," Blocknative CEO Matt Cutler cautioned in the blog post.

Still, these numbers remain dwarfed by those from traditional finance. For example, Visa reported $8.8 trillion in payments volume for the twelve months ending September 30, 2019.

"If we compare it to traditional payment rails, for instance, that there's a huge amount of upside in terms of things that we could do right. I think it begs the question of where do future transactions come from? So there's all this work happening to increase throughput, but where is that going to come from?" asked Cutler.

Cutler proposed the so-called "net new transactions," or transactions that couldn’t have happened without blockchains, as one of the major driving forces of the next billion blockchain transactions. As an example, Cutler pointed to Sablier, an Ethereum-based Dapp that lets employees receive incremental payments via smart contracts. This payment cadence has previously been difficult to deploy due to the burdens involved.

The team at Blocknative was first prompted to conduct such a report because of its business model. The firm provides APIs to Ethereum-based projects to track all inbound and outbound transactions before they are confirmed. As such, the team was initially interested in knowing the total transaction volume in the market.

Blocknative raised $2 million from Foundry Group in June 2018 and has mostly operated in stealth. Since its inception, the firm has worked with 40 projects, although its service is only limited to Ethereum for now.