The company accused Core Scientific of breaching their agreement by failing to deploy mining machines on time and unjustly trying to pass on power charges.
September 30, 2022, 2:15PM EDT
Mining
Cryptocurrency • April 1, 2020, 11:45AM EDT 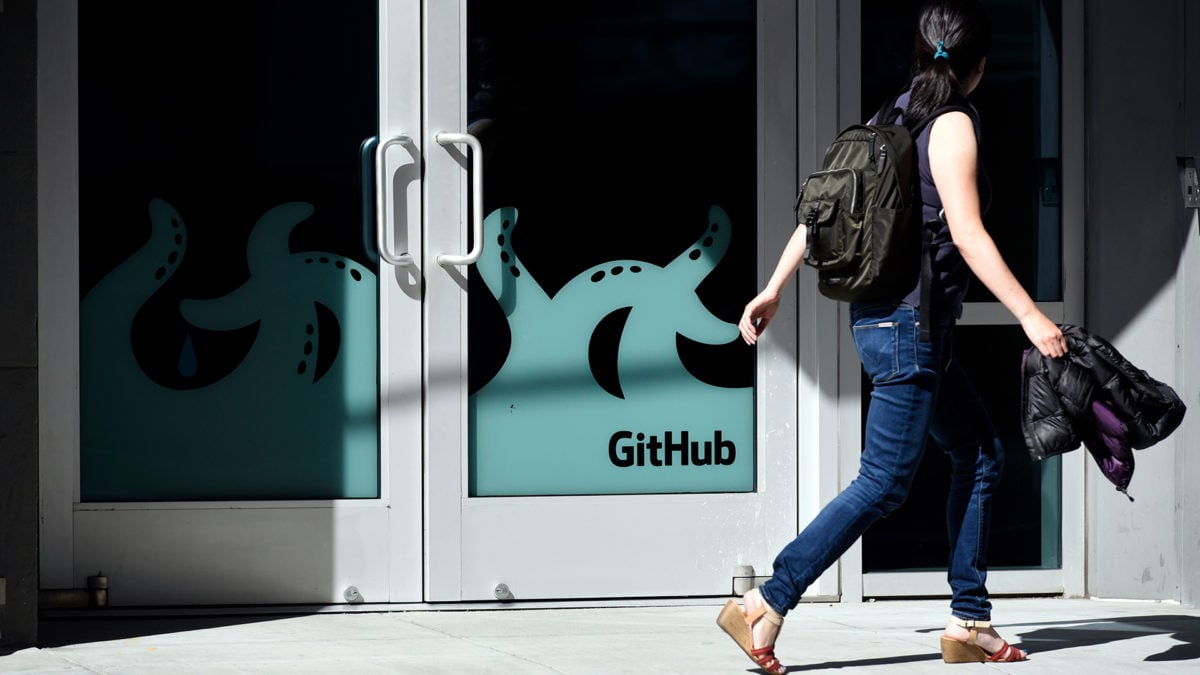 Github is working on backing up the codebases of all open-source software on its platform, including Bitcoin Core and a number of other cryptocurrencies, under the Arctic ice in Svalbard, Norway.

The goal of the effort is so that future generations could have an opportunity to learn about the state of today's technology. As a part of Github's Archive Program, the platform is storing a "02/20/2020 snapshot" of open-source software across multiple locations, including a long-term archive in Svalbard, one of the most remote areas on Earth.

The data will be secured in a steel-walled container and is supposed to last over a thousand years.

According to the program website, the backup will encompass every active public Github repository, including the codebases of Bitcoin Core, Lightning Network, Ethereum, Dogecoin, as well as other cryptocurrencies and software projects. Github will store most data in a QR-encoded and compressed form to ensure maximum data density and integrity. The project has put out a guide detailing the archive's file types, organization logic, methods of extraction, etc.

A Github spokesperson told CoinDesk that the data preparation process is almost ready and the actual deposit is set to take place in late April.

"A worrying amount of the world's knowledge is currently stored on ephemeral media: hard drives, SSDs, CDs good for a few decades, backup tapes whose notional 30-year lifespans assume strictly controlled heat and humidity," said Github. "The GitHub Archive Program will include much longer-term media to address the risk of data loss over time."

Moreover, as Github pointed out, the archive program will also address the risk of the platform being unavailable in any location at any time due to reasons like internet routing issues.

Bitcoin Core maintainer Wladimir van der Laan told CoinDesk that current methods of record-keeping are indeed fragile. On the other hand, he said, future historians might not be able to decode the data formats we have today.

"I think it's likely that at some point in the future the electronic record will be lost. It's all pretty fragile. Preserving some things on hard copy could definitely help avoid a hole in history," said van der Laan. "As a developer, I do find the idea of a future historian trying to puzzle together our civilization from reams of clever hacks, spaghetti code and context-specific source code kind of amusing.”

"The social, economic, regulatory and academic records depicting motivations and resources for code development may ultimately become more important than the code itself," Teutsche told CoinDesk.