Bitcoin miners are mining fewer empty blocks in 2020, and it may not all be due to chance 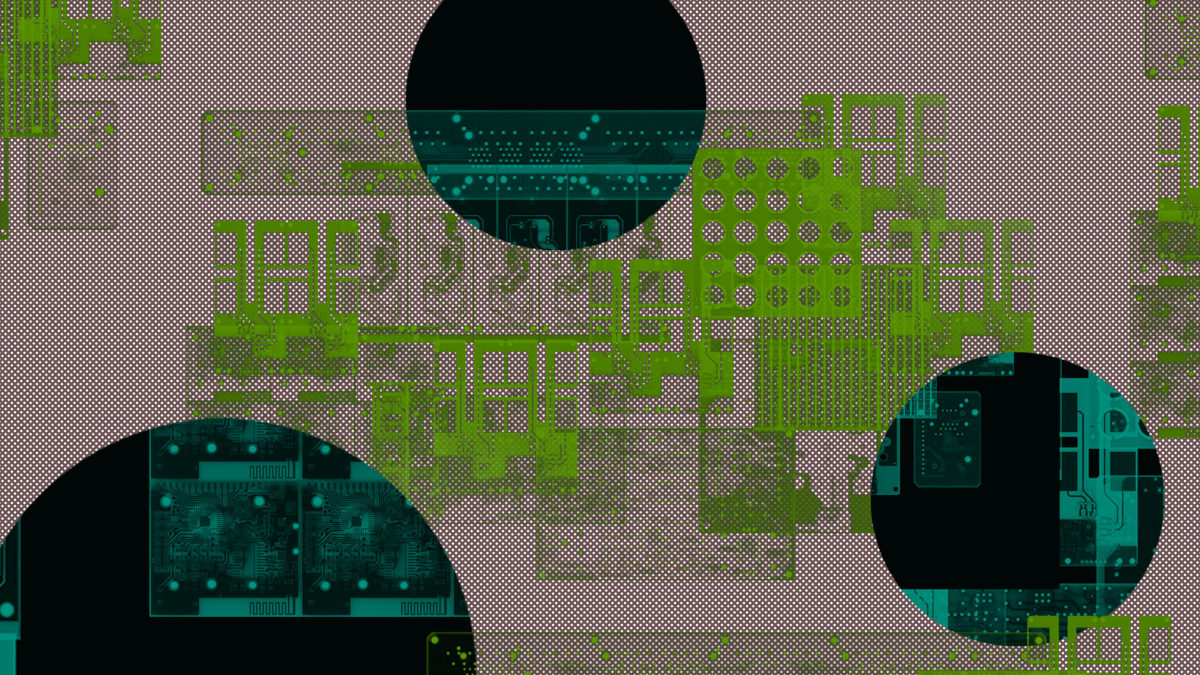 Bitcoin miners are producing fewer empty blocks thus far in 2020 than they did in 2019, and a number of factors ranging from mining machine upgrades to the halving may be at play.

According to The Block's research, a total of 71 empty blocks, or blocks that do not contain any transactions, were mined in the first five months of 2020, accounting for 0.3% of the total blocks produced. This is less than half of the 0.79% figure from the same period last year.

The way mining is structured incentivizes miners to produce empty blocks sometimes. When receiving a new block from the network, miners need to first verify certain pieces of information. During this short time, to avoid wasting hashpower, miners often attempt to find empty blocks. That way they can reap the mining reward and also avoid duplicating transactions already found in the previous block.

It is difficult to pinpoint the exact reasons for the empty block decrease, and some mining pools said this is largely due to chance. F2Pool, which mined the most empty blocks in 2020 so far, said they do not have any strategy around empty blocks.

"It is just chance," the mining pool's global business director Thomas Heller told The Block. "Sometimes blocks are mined very quickly in succession, so in that case, there are no transactions inside."

"We don't pay attention to the number of empty blocks we mine, and it is not an intentional measure to mine empty blocks since miners still want to earn transaction fees," a Huobi spokesperson told The Block. The mining pool is the seventh-largest mining pool over the past year by btc.com data. However, it mined the second most empty blocks by percentage in 2020.

However, there are several theories that might explain the trend. For one, miners may have chosen to not mine as many empty blocks in 2020 due to the halving in May, which reduced block reward from 12.5 BTC to 6.25 BTC. The rationale, in that case, would be to collect more transaction fees to compensate for the drop in mining rewards by mining regular blocks.

Another possible explanation could be that the mining industry now uses better mining machines and the Bitcoin network has gotten better at relaying of blocks.

Since the latter half of 2019, miners have been cycling out the older generation of mining machines, such as Bitmain's Antminer S9s, in preparation for the halving. Newer rigs, such as Antminer S17s and MicroBT's Whatsminer M30s, have the higher computing power and do not take as long to download blocks and verify their information, thus leaving less idle time to find empty blocks.

As for the block relay latency, Bitcoin developer Gleb Naumenko said he is not aware of any recent improvement. But he said it is possible that more miners have joined the FIBRE network, a protocol that can relay blocks very quickly, or that older miners in the network now have more hashpower.

However, it is difficult to verify whether the network latency has indeed decreased, as different nodes have different conditions and their latency varies.

"And different blocks have different sizes. More transactions take longer to verify for example. So one has to be careful with conclusions," said Naumenko.