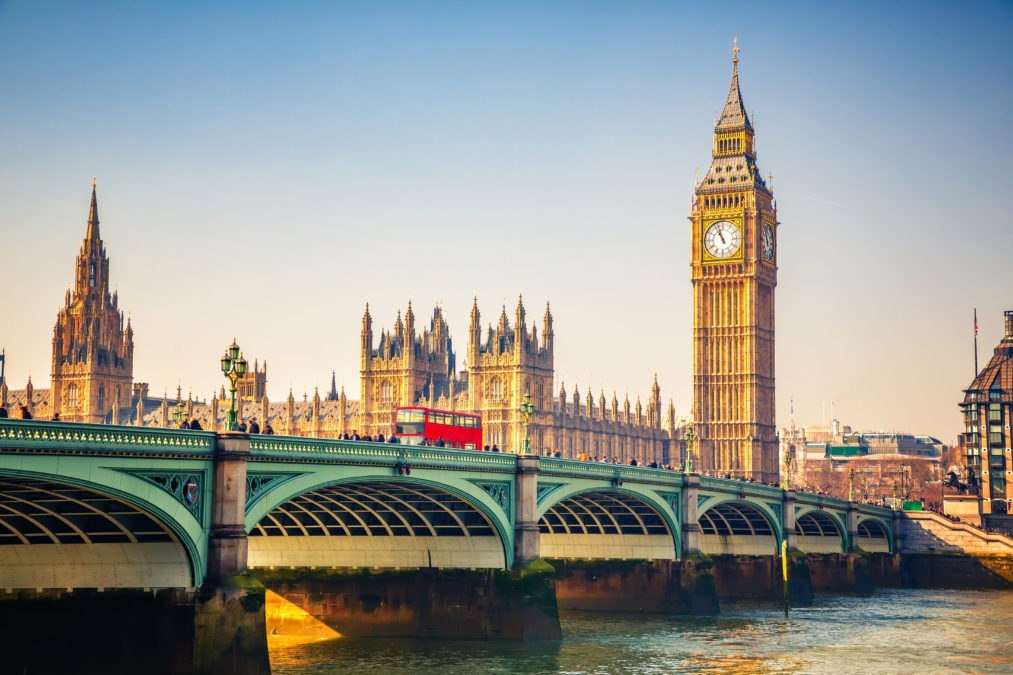 Ziglu, a crypto-friendly fintech firm based in London, has received an Electronic Money Institution (EMI) license from the U.K.'s Financial Conduct Authority and has launched peer-to-peer (P2P) payments for both fiat and cryptocurrencies.

The EMI license, which allows Ziglu to issue e-money and provide payment services, was issued on September 1. The firm initially applied for the permit in May 2019, founder and CEO Mark Hipperson told The Block.

"The [authorization] process is long, arduous, and hard," said Hipperson, the former co-founder and CTO of challenger Starling Bank. "I wouldn't want it any other way" because it shows the FCA selects companies that are going to take "governance, compliance, risk management, and customer data really seriously."

Hipperson went on to say that the FCA's crypto team also reviewed Ziglu's licensing application since the firm provides both fiat and crypto services. Ziglu also had to comply with the fifth anti-money laundering directive (AMLD5) rules, and that process itself took three to four months, said Hipperson.

The FCA is "quite rightly concerned about cryptocurrency. They want to make sure that everything to do with one's KYC, AML is really strict," said Hipperson.

At launch, the Ziglu app is supporting British pounds (GBP) and four cryptocurrencies — bitcoin (BTC), ether (ETH), litecoin (LTC), and bitcoin cash (BCH), for P2P payments. It means users can send GBP or crypto to other Ziglu accounts as well as to customers of different U.K. banks, using Faster Payments Service. Crypto worth up to £50,000 (~$66,000) is insured. Ziglu charges a 1.25% commission on all trades.

The app was launched in June of this year and currently has users "in the low thousands," Hipperson told The Block. "I'm aiming for a hundred million customers over the next six or seven years."

To get there, Ziglu has planned several products and services for its "global current account" offering. Firstly, the firm is launching a Mastercard debit card, "in three weeks," which will allow users to spend both fiat and crypto, said Hipperson.

Services such as loans, overdraft, interest-earning accounts, and insurance products are also on the radar in the future, said Hipperson.

Ziglu started its services in the U.K. and is now set to expand in certain European countries later this month and then the rest of Europe by Q4 or early Q1 2021, according to Hipperson. "And then we'll be looking to push it into the [United] States in the first half of next year."

In June, Ziglu raised £5.25 million (~$6.94 million) in seed funding. The firm is now looking to raise more money via a crowdfunding event set to launch later this month, Hipperson told The Block.

Update: This story and its headline have been updated for clarity

Yogita is a senior reporter at The Block and covers all things crypto. Before joining The Block, Yogita worked for CoinDesk and The Economic Times. She can be reached at y[email protected] Follow her on Twitter @Yogita_Khatri5.