Class action against Tezos - is it a securities offering? 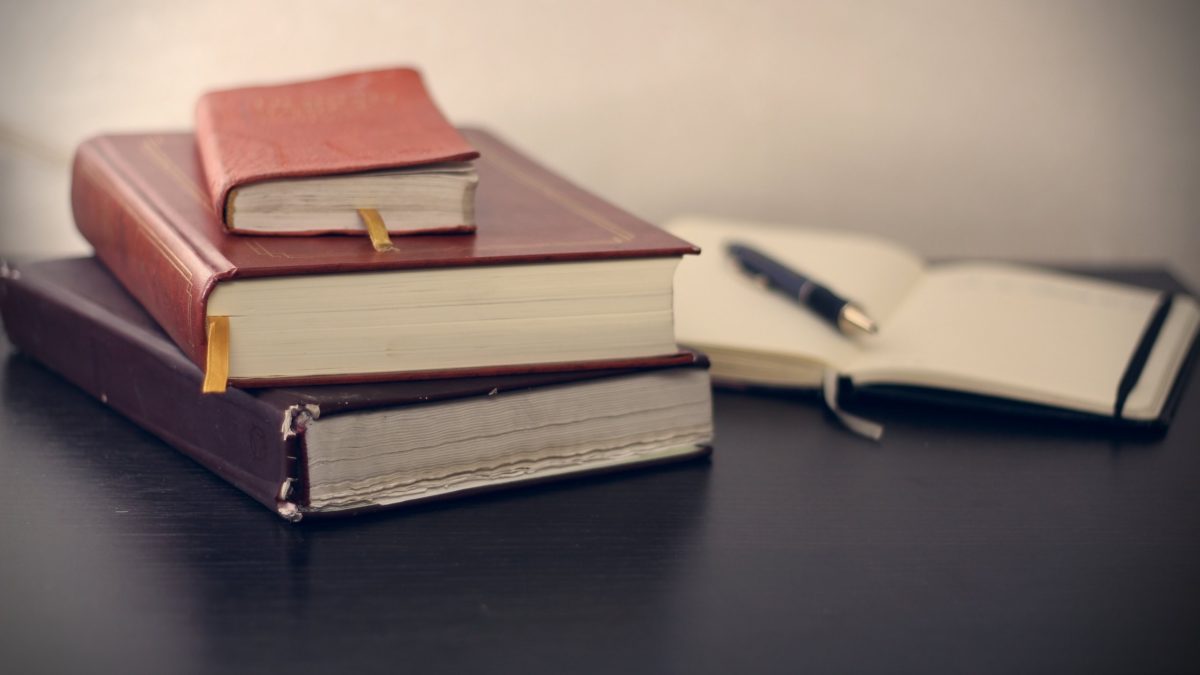 Common issues of law and tote-bags, the case of the stolen Mongolian tether, and Midwestern jurisdictional peregrinations (as the courthouses close down?) Strap in for our TWENTIETH CCM, which covers a crypto trifecta — one new lawsuit (stolen tether), one new brief in the bazillion-dollar tezos litigation, one new opinion (mind your jurisdiction counsel). [As always, Rosario summaries are “NMR” and Palley summaries are “SDP”]

Disclaimer: These summaries are provided for educational purposes only by Nelson Rosario [twitter:@nelsonmrosario] and Stephen Palley [twitter:@stephendpalley]. They are not legal advice. These are our opinions only, aren’t authorized by any past, present or future client or employer. Also we might change our minds. We contain multitudes.

It’s one thing to file a class action, it's another thing for your class action to be certified by a court. Until you’re certified, you’re a putative class action which means you’re … not actually a class action yet, just a potential one. So a big milestone in class action cases is class certification briefing and argument. Until that happens, you’re just a lone plaintiff (or maybe a handful), and you don’t actually represent a class of people just yet. This is why it’s kinda big news that a class action certification motion was filed earlier this month (on Jan. 9) in the Tezos consolidated class action pending in federal court in San Francisco.

For those of you who were asleep during the ICO boom in 2017, Tezos was a major event that raised $232 million in crypto and cash — an amount that went up in value to well over a billion dollars as the market rose. Plaintiffs say this was an illegal and unregistered securities offering. Defendants say it was a fundraising event in which tokens were never guaranteed but were like a gift that you get after donating to a public radio fund drive. (I am over-simplifying, and not making a tote bag joke, but that is the gist).

There are a number of things that you have to show in order for a court to certify a class action. A handy mnemonic for some of this “CAN’T” (which I memorized years ago for the bar exam). You can’t have a class action unless you show commonality, adequacy, numerosity and typicality (there are some other elements too but this isn’t a civil procedure class.)

Commonality refers to a requirement that there be “question of law and fact common to the class.” I mean, what good’s a class action if the class members have no factual or legal issues in common, right? Here, I want to point to one of the questions that the Plaintiffs raise in their brief because it leads to citation of some interesting evidence (and may have an impact on this asset down the line, after the court rules). Specifically, Plaintiffs say one of the questions is “whether the offer of the Tezos tokens through the Tezos ICO constituted the offer and sale of ‘securities’?”

In support of their answer that, yeah, this was a securities offering, the Plaintiffs cite some documents — some of which were presumably provided in discovery, others that may have been public already. One document is an email from one of the Tezos founders that asks whether he had “decided to invest in the crowdsale.” Another to a different investor says that she would be “delighted to meet up for coffee or a meal while .. in town if [he is] still weighing a Tezos purchase.”

Now we don’t know what the Defendants say in response. They have argued in the past that this wasn’t a securities offering and there were no purchases and sales of tokens. These statements — which are admissible non-hearsay party opponent statement, to be technical about it under the federal rules of evidence — seem to directly contradict that position. Now if I were a defense lawyer I’d say something “look, the fact that my non-lawyer client used sloppy language in informal emails doesn’t mean that this was a securities offering; you have to look at substance of the transaction and when we do that we see it wasn’t a securities offering — this desperate cherry-picking of emails shows what a weak case they have.” (Actually, that’s not bad …)

That’s what’s most interesting in the briefing to me. We’ll see a response from the defendants shortly, and then a reply brief. This appears to be set for argument in April and if I can find a reason to be in San Francisco then, I am going to stop by the courthouse and listen. There’s a chance that the Court in ruling on this briefing will give an indication as to whether it believes that the tokens are in fact securities. It’s probably not going to be a definitive ruling on the merits of that claim — which we might not see until a summary judgment motion, but it might be close.

The Block is delighted to bring you expert cryptocurrency legal analysis courtesy of Stephen Palley (@stephendpalley) and Nelson M. Rosario (@nelsonmrosario). They summarize three cryptocurrency-related cases on a weekly basis and have given The Block permission to republish their commentary and analysis in full. Part I of this week's analysis, Crypto Caselaw Minute, is above.