Towards a free market for P2P governance 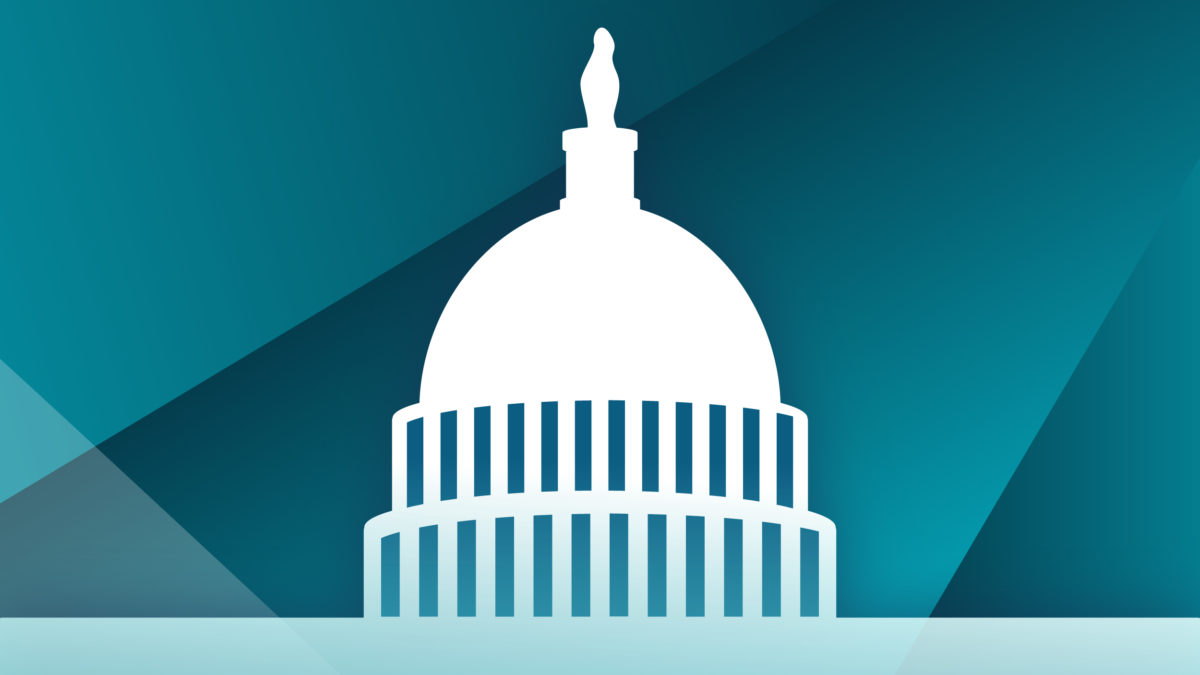 Think what you want about his ideas, you can’t deny that Ethereum researcher Vlad Zamfir has a knack for the politics of attention.

Over the weekend, Vlad published “Against Szabo’s Law, For A New Crypto Legal System,” announcing it with a tweet saying that he was willing to die on the hill of his argument. The rhetorical theatrics, as well as the “throw a rock at the big kid on the playground” technique did exactly what they were supposed to do and pretty soon, everyone was debating the piece.

In the spirit of lively political debate, I’d like to make two arguments via The Block.

First, what Vlad is talking about is more about governance than law.

Second, that as the conversation about governance grows, users will more consciously self-select protocols and applications whose approaches make sense to them, ultimately evolving into a free market for p2p governance (defined as the upgrade path and coordination mechanism for a protocol’s features, security responses, economics, monetary policy, core developer leadership, dispute resolution, changes to governance itself, and more).

Some perceptive observers noted that “Szabo’s Law,” as Zamfir titled it, was not, in fact, a law. A more accurate term might be an ethos or shared philosophical disposition.

That ethos in question is non-interventionism. The TL;DR version of Zamfir’s articulation of Szabo’s law is that public blockchains shouldn’t be intervened with except to perform technical maintenance.

In a response to the piece, Vitalik Buterin pointed out that this sort of philosophical non-interventionism is consistent with classical conservative thought. Another commentator, Elliot Olds made an analogy to Libertarianism, arguing that, if we imagined he was talking about libertarian philosophy rather than blockchain governance non-intervention, most of Zamfir’s critique could be ported 1-to-1.

What’s really at question in Zamfir’s critique of Szabo’s Law are changes to the protocol: Who can intervene? About what can they intervene? What is the process by which that intervention takes place?

These are questions of protocol governance.

The users, miners, stakers, validators, and other types decentralized workers (dWorkers) that make up a blockchain ecosystem represent a voluntary network who agree to function on the basis of the rules of that network. How those rules change is, in fact, the key substance of blockchain governance.

It’s important to define our terms in this case because invoking “law” brings with it specific meanings - such as recourse under the law based on your physical jurisdiction, as compared to the free exit available to all in voluntary blockchain networks - and specific implications - the interaction between existing global legal systems and blockchains, rather than the internal functioning of a blockchain network.

Ultimately, while there are many important conversations to be had about the long term relationship between blockchain governance models and the legal systems they operate in - such as whether the voluntary rules governing blockchain networks can be enforced through existing world contracts - that isn’t really what Zamfir is getting at for most of the piece.

Fundamentally, he’s critiquing what he considers dogmatic non-interventionism and asking (as Kyle Samani put it) “why can’t we change the thing?” That’s a governance question.

A Free Market For Governance Models

It isn’t surprising that Zamfir’s post has created such a ruckus. Beyond the fact that crypto loves drama and Vlad set it up to max effect by framing his argument as an indictment of a specific well-known figure, governance has moved firmly into the mainstream as an area of focus. I’ve been studying it since the early days of Web3 and even wrote an essay on the growing importance of blockchain governance back in December.

Part of this has to do with the fact that, as time goes on, blockchains inevitably face issues that demand dispute resolution. These can be major issues - like hacks, thefts, and loss of funds. They can also be much more mundane - resource allocation, development roadmaps and operating priorities. As, over time, people and communities encounter more and more issues that feel like they need a process for resolving, the demand for governance increases.

Importantly though, over the last year, the supply of governance has also increased, in the sense that new approaches that were once only theoretical have actually gone live.

There is a positive feedback loop between recognition of the need for governance models (demand) and more models to choose from (supply). People’s sense of what is normal is shaped by what’s around them, so as projects implement more formal approaches to governance - be they on-chain, off-chain or hybrid - it normalizes the expectation of governance participation.

As different governance approaches mature, they will compete for the devotion of prospective “citizens,” who are free to participate in networks whose governance models they understand and like and ignore or exit those they don’t. In other words, a free market for governance models will emerge.

This sort of competition for devotion exists today in other areas, as protocols compete for time and attention on the basis of their different approaches to monetary policy and issuance or on the basis of some technological tradeoffs such as privacy and scalability. When governance is responsible for determining things as high stakes as what happens after a hack, there is no reason to think that people won’t want to factor in governance models to where they decide to invest.

In this light, Szabo’s non-interventionist ethos is not only not a problem for the free market of governances, but a strong tentpole for one particular belief set that people are free to choose. In other words, it defines one part of the market and allows those who agree with it to affiliate as such. For a great discussion on why so many in the Bitcoin community subscribe to this perspective, check out this piece by Kyle Torpey.

Of course, on the other end of the spectrum are newer governance models that allow the stakeholders of their networks to vote on a huge array of measures - down to and including budgetary decisions like which PR firm to go with. Interestingly, Zamfir has also been hyper-critical of these types of on-chain models, citing a concern for the enshrining of plutocracy.

In the coming months and years, the middle space between these two poles will fill in as projects experiment with different approaches that attempt to attract citizens with their own particular trade-offs.

In many ways, it feels inevitable, that, to the extent Zamfir is advocating for a larger role for governance, he will get his wish. Given that Bitcoin and Szabo are archetypal of non-interventionism, it is highly likely that new protocols will present the market with approaches that involve more, rather than less ability to shape key decisions. That may be offering miners, validators and stagers explicit pathways to overrule the decisions of the core development team. It may be giving the voting community the ability to change monetary policy around total supply or issuance schedule. Whatever it is, in a free market where non-interventionism already exists, it only makes sense that new entrants will try to differentiate in how they let people participate in shaping the direction of the protocol.

In a post on governance this week (that was, somehow, unrelated to the Zamfir-Szabo dust up), Storecoin investor Ari Paul wrote “I view all cryptocurrency governance models as experiments.”

The reality is that no one knows how this will play out.

Our team at Storecoin certainly doesn’t. We’re proposing a decentralized and democratic governance but understand that our miners (the voters in Storecoin) may not want to ratify the proposal crafted by our research and hardened by our peer review. Heck, they might not even show up to vote! We’re very aware that we’re attempting an experiment -- albeit an important one in bringing democracy to p2p protocols, to the public internet, and beyond.

In live protocols today where billions are at stake, it could be that Szabo and the Bitcoin community are right to minimize governance at all costs; but there is also a non-zero chance that this continues to drive people to leave via fork, cannibalizing the community and making the asset too speculative for mainstream use.

It could be that on-chain voting addresses the issues of gridlock and value destructive forking; or it could be that it simply enables plutocracies that eventually disincentivize wide participation and reduce total scale.

It could be that different uses for blockchains demand totally different models, and the the priorities and tradeoffs that make a blockchain network work are very different at layer 1 versus layer 2.

What today’s market suggests is that, whatever our chosen models, we can be assured that someone credible is going to bring them to market, and in so doing, enable them to be discussed, debated, deployed and battle tested in a way where the best ones will rise to the top.

My belief is that the decentralized governance models that stand the test of time will look more like a weighing machine than a short term voting machine. We’re only 10-years into the p2p cash experiment. It’s still early. True value will be found in the protocols that can perpetually secure their base layer, continually attract world class developers, incentivize for both scalability and decentralization, manage treasury across generations, evolve block rewards as an incentive to secure and distribute the native currency into new programmable environments, and more. For all of this, over a long enough period of time, a trusted and secure governance is needed.

Photo by Nikos Kavvadas on Unsplash