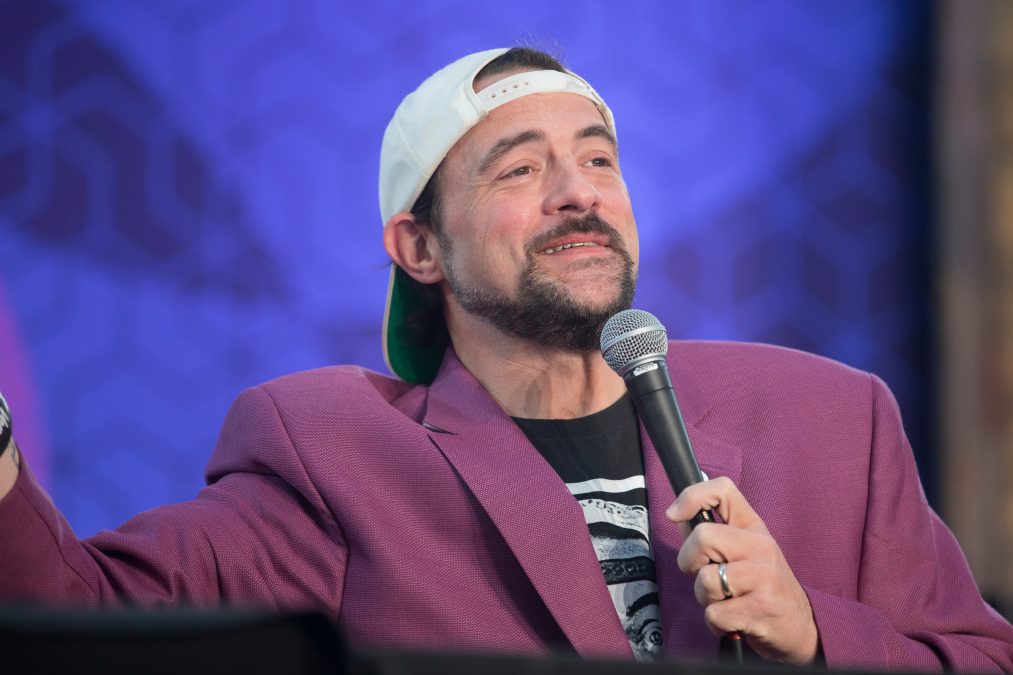 As first reported by Deadline, Smith will auction off his work on Jay and Silent Bob's Crypto Studio, an independent crypto gallery with its own dedicated Web address. The buyer will obtain the rights to showcase, distribute and stream the work.

“As an indie artist, I’m always looking for a new platform through which to tell a story,” Smith said in an interview with Deadline. "If this works, we suddenly have a new stage on which I and other, better artists than me can tell our stories."

Smith rose to prominence in the film world for his low-budget film Clerks, in which he wrote, directed, produced, and performed. Smith's independent studio will host what it calls "Regular Drops" which are built around "Smokin' Tokens." Each token will commemorate a different Jay and Silent Bob movie, referring to characters that appear across his cinematic universe.

Smith is collaborating with media and technology company Semkhor to produce and distribute the NFTs.

“This allows us to shine a spotlight on artists we love and introduce the community to their style by way of our characters. We provide the Jay and Silent Bob, you provide the art, our partner Semkhor mints the NFT, and we split the profits," Smith said. "I’ve earned money off of Jay and Silent Bob for years now, so it’s nice to provide a licensed place where others can do the same.”