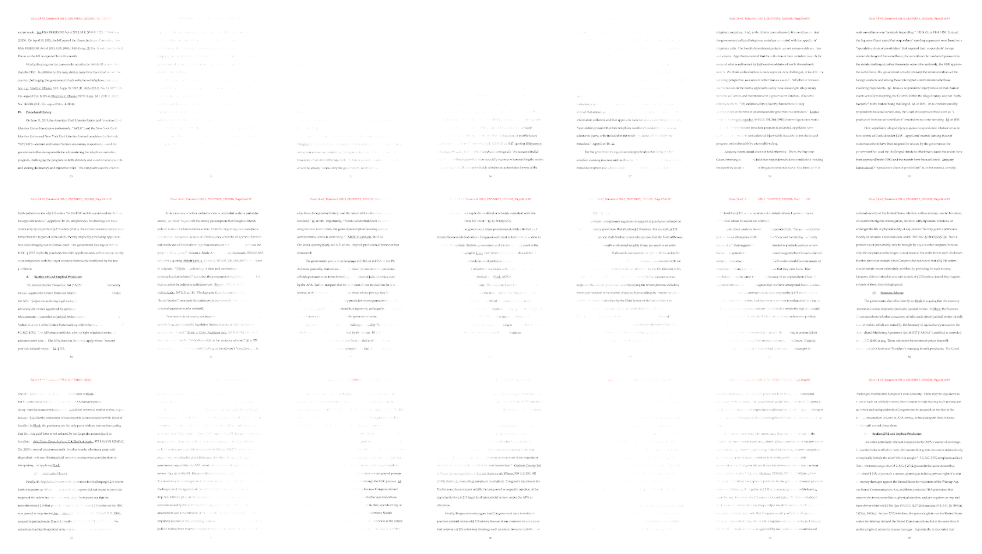 The NFT, titled "Stay Free," went on sale on Thursday.

"I've donated a unique #NFT to charity to support the defense of journalists and whistleblowers. If you're interested in portraits crafted from historic legal opinions—or just want to support the cause—it goes to auction today at 3pm ET," Snowden tweeted right before listing the collectible. Snowden added that the NFT will be carbon offset.

Within an hour, the collectible was already bidding at 40 ETH (just over $100,000). The NFT features a portrait of Snowden by notable photographer Platon, against a backdrop of the landmark court decision which ruled that the National Security Agency violated the law through its mass surveillance. According to its sale page, the NFT was produced using open-source software.

All proceeds of the sale will go to the Freedom of the Press Foundation, which is dedicated to funding and supporting speech and press freedoms. Snowden has been the president of the foundation's board of directors since 2016.

"Emerging applications of cryptography can play an important role in supporting our rights," Snowden said in a statement from the Freedom of the Press Foundation. "This auction will drive the development of valuable and privacy-protecting uses of encryption, to safeguard press freedom and serve the public."

Image taken from The Freedom of the Press Foundation website.