Star Atlas has released its first pre-alpha gameplay demo on the Epic Games Store, offering fans a long-awaited glimpse of what they might expect in the full version of the MMORPG.
September 29, 2022, 5:30PM EDT
The Block
Bitcoin • April 23, 2021, 4:25AM EDT

GBTC sinks to record low — trading at a 19% discount 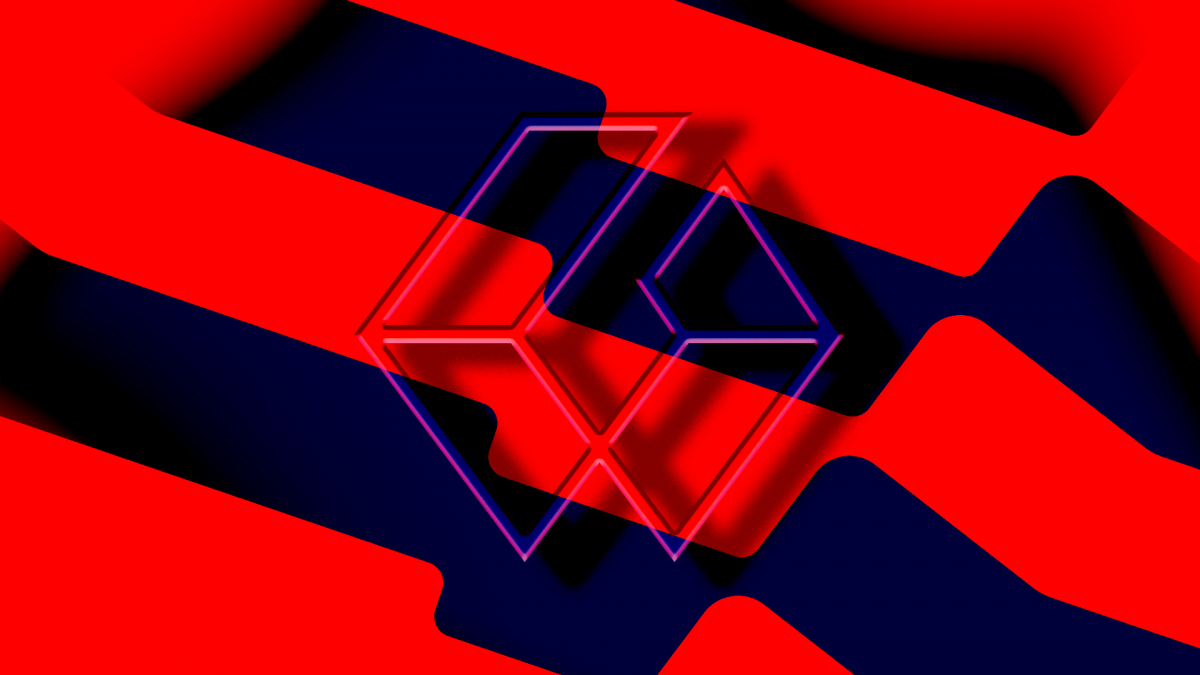 The Grayscale Bitcoin Trust (GBTC) product, which is consecutively trading at a discount for two months, hit a record low on Thursday.

GBTC's premium fell to -18.92% — its lowest point in history, according to tracker YCharts. That means the market price of GBTC shares is about 19% lower than its net asset value or NAV.

GBTC started trading at a discount for the first time in late February. There are several factors behind the fall, as The Block reported last month.

These include new competitive products in the market, including Canadian bitcoin ETFs, selling pressure by large investors, and no new money entering into GBTC (Grayscale, the product's manager, halted new investments in GBTC last month).

Then Grayscale's parent Digital Capital Group said it would buy up to $250 million in GBTC shares, but that doesn't seem to have helped GBTC's discount.

The persistent discount led Marlton, an investment management firm with considerable holdings of GBTC, to write an open letter to Grayscale earlier this month. Marlton asked Grayscale to conduct a tender offer of its shares since the discount has translated to heavy losses for stakeholders.

Market pundits recently told The Block that converting GBTC into a bitcoin ETF could be the best bet for Grayscale.

Grayscale recently announced that it is "100% committed" to turning GBTC into a bitcoin ETF. But the firm's CEO Michael Sonnenshein said the regulatory environment in the U.S. still isn't ready.