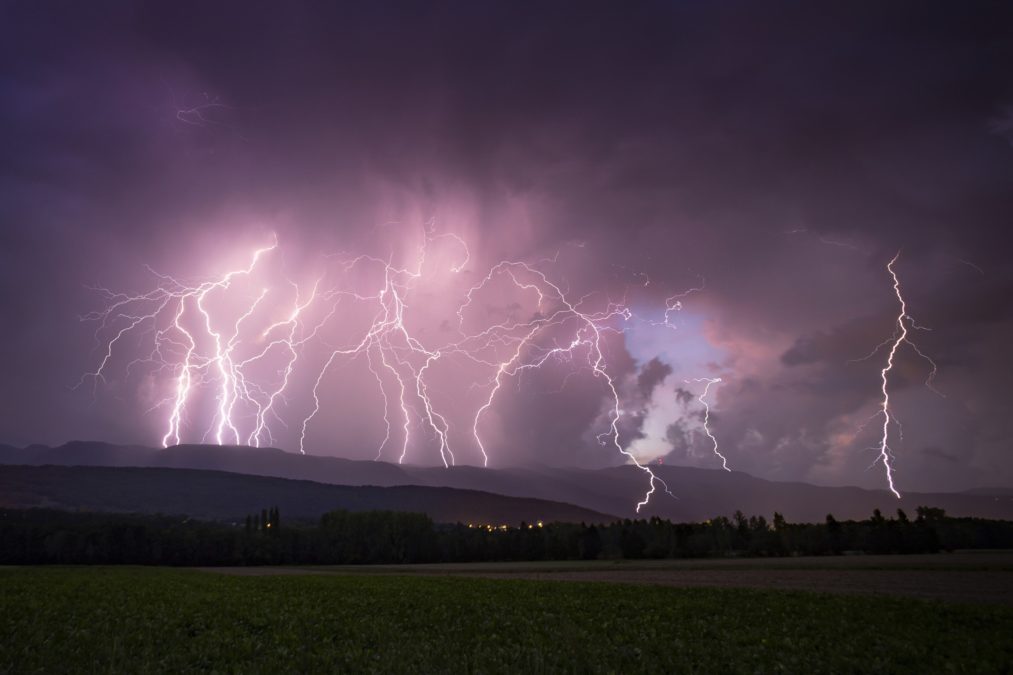 The capacity of the Bitcoin Lightning network has broken above 1,500 bitcoin, according to The Block’s Data Dashboard, an amount worth $61.3 million at current prices.

The Lightning network is Bitcoin’s main scaling solution, designed to make it cheaper and faster to send small amounts of bitcoin. Typically payments on the network take just a few seconds and fees start from just 1 satoshi, or about $0.00038, according to Lightning explorer 1ML.

The network has been growing at a rapid rate since January, when its capacity was as low as 1,040 bitcoin. This means it has shot up by nearly 50% in under six months after taking three years to break significantly above 1,000 bitcoin.

The number of nodes on the network has increased to 21,567, according to 1ML, although only 12,040 of them have channels that are online and active. Across the network, there are now more than 50,000 channels connecting the nodes together.

The Lightning network has also seen greater exposure in recent weeks with El Salvador’s government making bitcoin legal tender. The Lightning network is already popular in the country, with Lightning-enabled apps such as Strike and Bitcoin Beach, remaining at top of the Google Play Store’s local rankings.