ACA Group has reportedly decided to give up on the planned acquisition of BitFlyer Holdings, which owns a crypto exchange in Japan.
October 1, 2022, 9:43AM EDT
Exchanges
NFTs • June 23, 2021, 8:00AM EDT 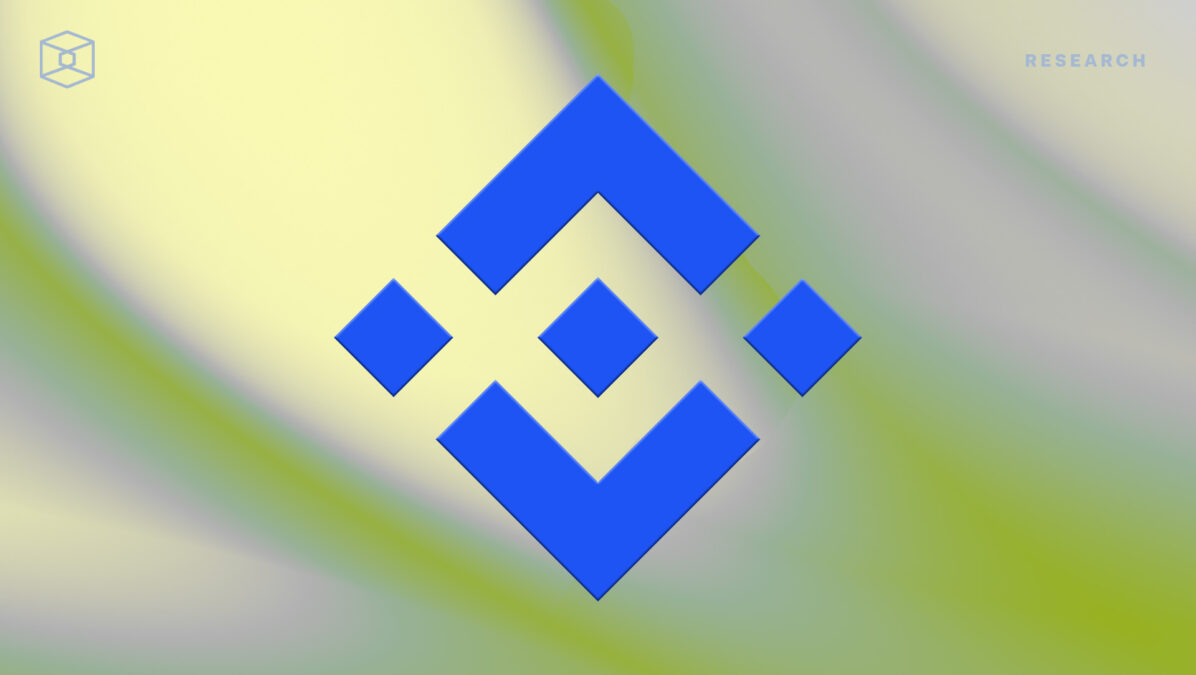 Crypto exchange Binance is kicking off its non-fungible token marketplace this Thursday with a premium auction that will feature NFTs of two artworks by Andy Warhol and Salvador Dali.

The auction, titled "Genesis," will feature an NFT of Andy Warhol's "Three Self-Portraits," as well as a newly digitized NFT of Salvador Dali's "Divine Comedy: rebeget." According to a press release, the theme of the auction is meant to usher in "a new wave of Renaissance with NFTs."

"NFT technology has revolutionized the world art for good, bringing the concept of digital ownership to life for the very first time," the press release read. "The 'Genesis' auction represents this idea and brings two valuable pieces that represent 'wind of change' periods in history."

The auction will also feature the first-ever Binance NFT "Mystery Box," a new way for users to access special NFTs. Each box is guaranteed to contain one NFT, and its contents can vary in rarity. The first Mystery Box collection will feature 16 "tokidoki" characters, toys from the Japanese-inspired lifestyle brand created in 2006 by Italian artist Simone Legno.

The auction is a part of Binance's recently announced "100 Creators" program which features 100 artists handpicked by the exchange to spearhead the launch of the NFT marketplace. Only these selected creators will be able to sell their artworks in the first week following the marketplace launch.

The exchange announced it was launching a marketplace for creating and trading NFTs in late April this year, calling it a "strategic move" by the exchange to further its commitment to NFT technology.

"We aim to build the largest NFT trading platform in the world by leveraging the fastest, cheapest, and most secure NFT solutions powered by Binance blockchain infrastructure and community," a company spokesperson told The Block.