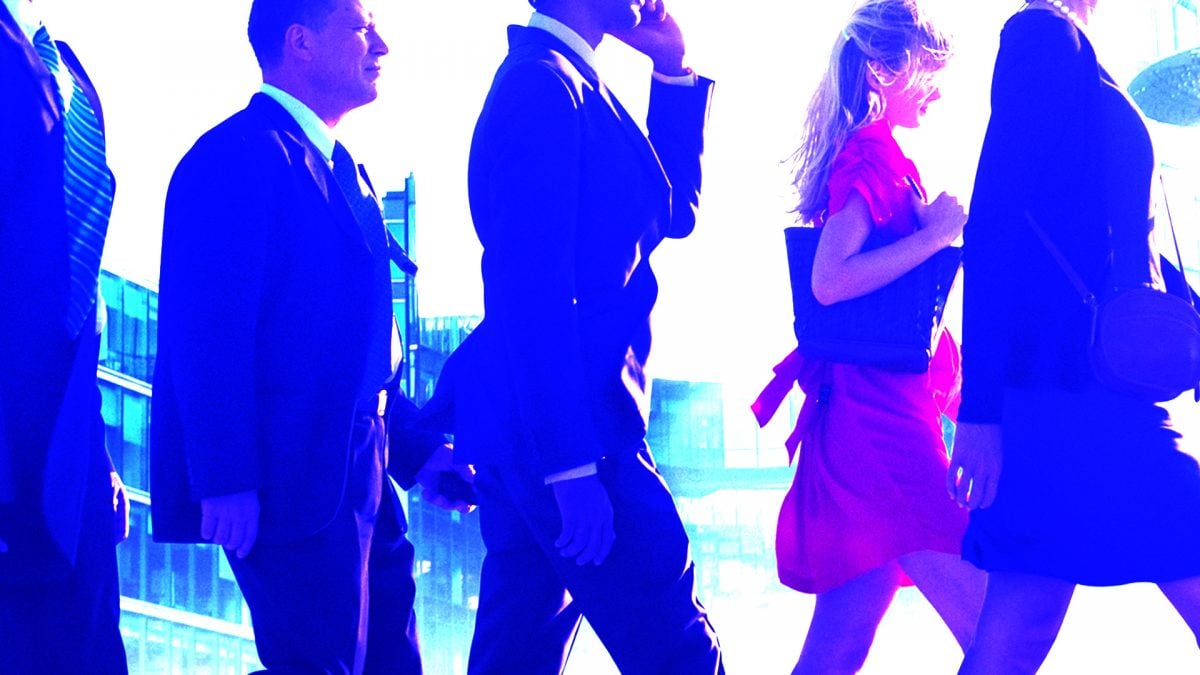 Global bank BNY Mellon has announced a trio of senior hires in its digital assets team. The three executives will fill newly created roles at the company as it looks to ramp up its crypto activities.

David Schwed has been named BNY’s global head of digital asset technology, joining the bank from Galaxy Digital where he served as chief architect of information security. Schwed will be tasked with integrating the technology that underpins BNY’s digital assets products into the bank’s existing systems.

BNY has been developing crypto custody products since February this year. The platform is working with crypto security startup Fireblocks, which it has also invested in.

Roman Regelman, CEO of asset servicing and head of digital at BNY Mellon, said in a statement that the hires are “yet another example of our ongoing commitment to attract top talent in a very competitive market to support our clients’ evolving needs across the investment lifecycle.”