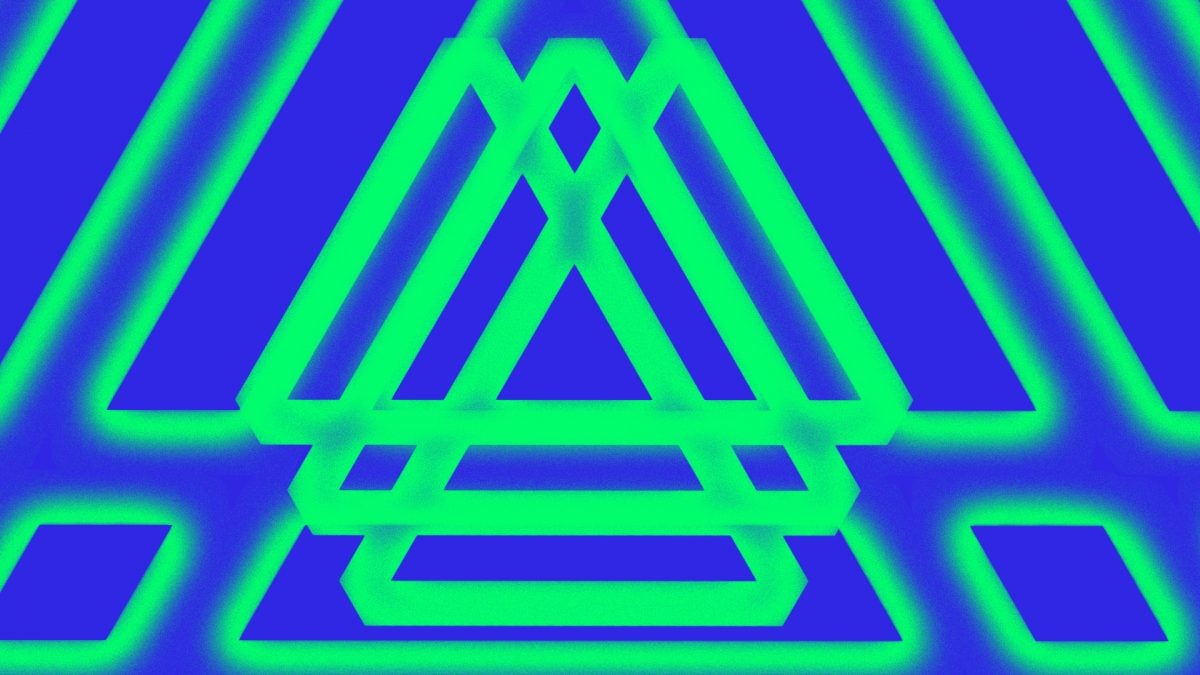 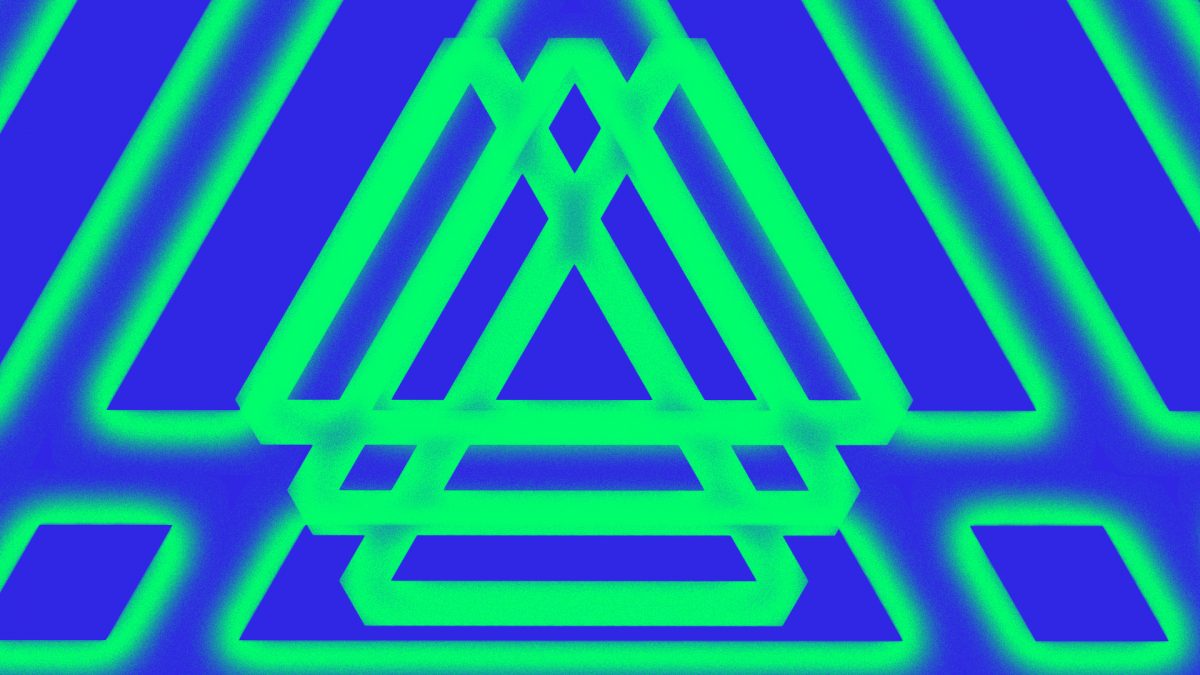 Crypto investment firm Paradigm is raising more than $1 billion for a new fund, sources confirmed to The Block.

CoinDesk first reported the news Monday, citing an investor deck that claimed the fundraising efforts will close on Nov. 12. The funds will be used for startup investments. Paradigm plans for the fund to weigh in between $1.25 billion and $1.5 billion, according to CoinDesk.

With the raise comes a new hire, The Block has learned. Matthew Mizbani from hedge fund Coatue Management has signed as a partner at Paradigm. He previously worked at Morgan Stanley and Two Sigma. A source familiar with the matter told The Block that Paradigm hired Mizbani for the new fund.

Investment in the crypto space is ramping up. During Q3, the industry received an infusion of $8 billion in private investment across 423 deals, according to The Block Research. Paradigm led the fourth largest round with Genesis Digital Asset's $431 million raise.